CentralSauce » Why We Like It: Ziearre’s “Cherry On Top” 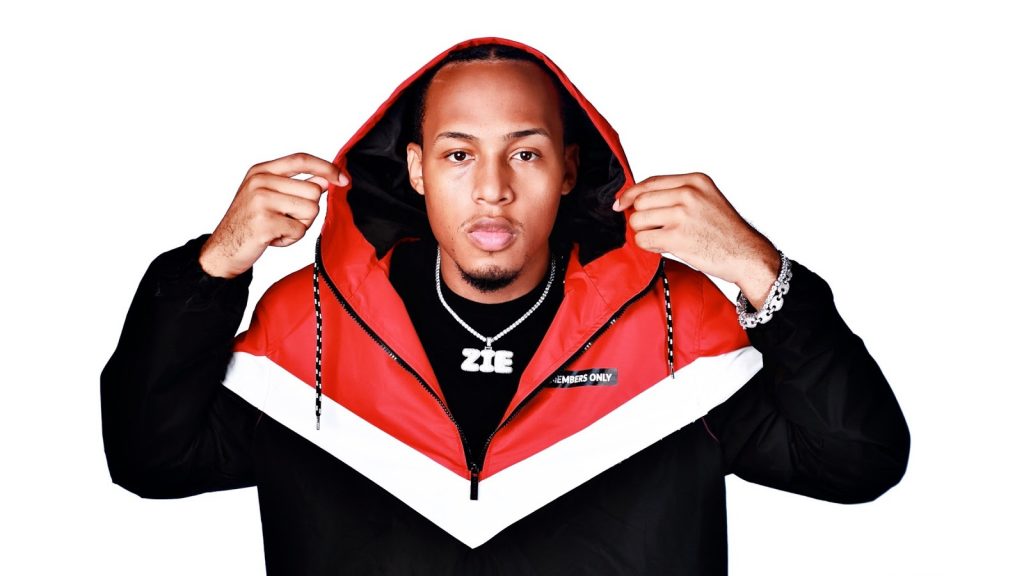 We’d not yet been acquainted with Ziearre’s work when “Cherry On Top” sauntered into our SubmitHub inbox back in November, but now that he’s made that first impression, it’s going to be hard to shake. It’s not often that we receive faith-based submissions, and even less often that they’re as impressive as “Cherry On Top,” a poppy R&B joint so polished, it shimmers.

It’s certainly an apt word – the production here is so smooth and the palette so refined, “shimmers” just makes sense – but even beyond that, there’s something about the song that genuinely glistens. It’s in the way that the instruments ebb and flow; the way the percussion duels with dulled bass and crisp woodblocks; the way a playful riff channels tropical energy atop the chorus; and the way that Ziearre’s vocal skates atop it all, the unfaltering anchor about which the entire track ripples.

At a sharp three minutes, “Cherry On Top” lands as an impressively lean pop track. It’s dynamic in how it introduces new moments, minor hooks and slight variations jumping from the mix and grabbing the audience’s attention anew. The song’s Christian underpinning unfurls alongside the verses, with allusions and asides building into familiar phrases and pearls of divine wisdom. In the similarly impressive music video, Ziearre dances as he arranges, dishing out charismatic moves with the kind of effortless charm that calls to mind consummate entertainers since passed.

It’s worth noting that, though I’m an indifferently irreligious man, “Cherry On Top” impressed with its striking combination of contemporary production and Christian content. It’s been a long time since I’ve heard a contemporary Christian track with as much zest as Ziearre’s single, and though I’ve never been one to seek them out, the fact that “Cherry On Top” grabbed me so suddenly speaks tones.

Related Sauce:   Why We Like It: DJ Five Venoms' “Look At What I Did” Ft. Yak Gotti & Big Havi 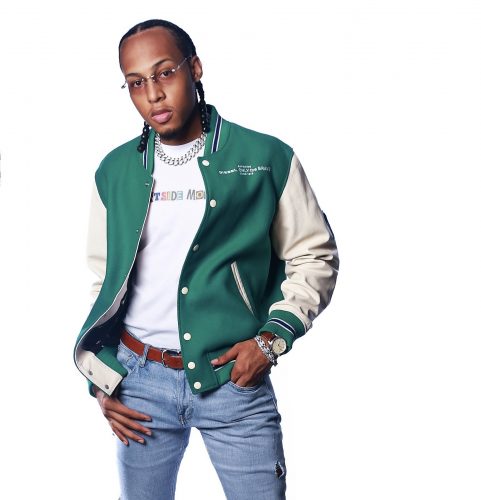 ‘Cherry on Top’ came about from my observation on the world, and how everything is moving so I decided to write this record in a way of addressing issues of today. My goal was and is to grab the attention of people around the world from the catchiness of the song itself down to the creative aspect in the visuals. It all started from beat boxing to building around the track with wise words coming from the man above.” – Ziearre for CentralSauce (2020)

This ain’t Ziearre’s first go around: the man’s been dropping singles for a few years now.

Ziearre’s clearly been busy, and if the last few years are anything to go by, he’s only getting busier. You can keep up with his craft over on Instagram, Twitter and Facebook, where he’s admirably active in spite of his presumably packed schedule!