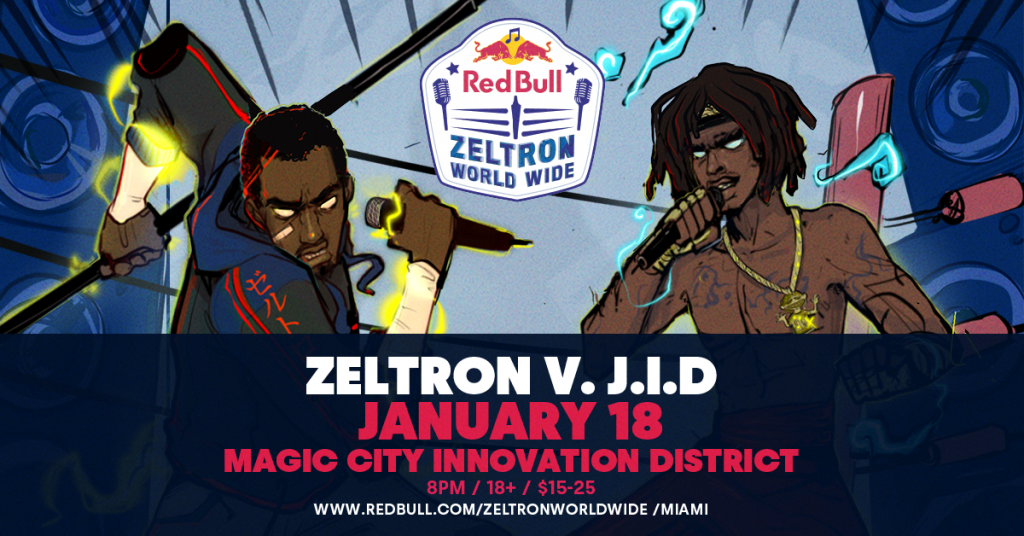 Here’s a quick must-see for anyone in South Florida. Are y’all up to speed on this insanity known as the Red Bull Zeltron World Wide Tour?

Named after Denzel Curry’s alter ego Zeltron, Red Bull Zeltron World Wide is a wrestling-inspired live music experience the likes of which you have never seen. Artists step into the ring and go head-to-head in a rap blowout, attempting to one-up each other in a showcase of next-level lyricism and showmanship. The tour’s next stop is on Saturday, January 18th in Miami, and features Denzel Curry going five rounds of head-to-head rapping against one of our favorite artists here on the Sauce, JID. 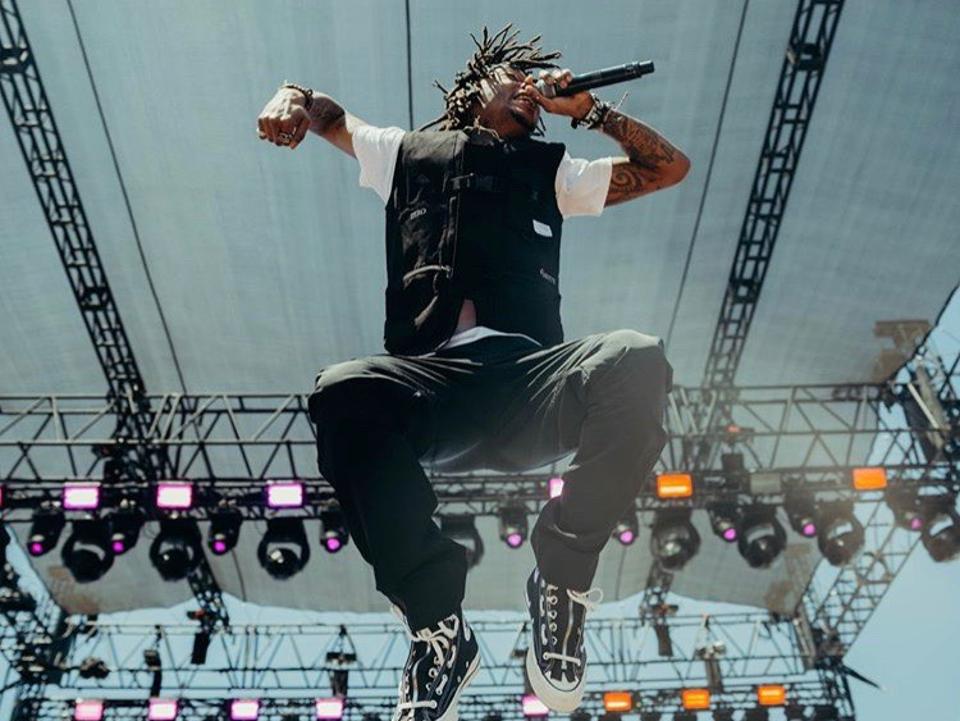 The concept originally came to life in Miami with Red Bull back in 2018 as an event that saw Curry go head-to-head against New York’s ​Flatbush Zombies ​for an unforgettable showcase of punk-rap style, Red Bull Presents: Zeltron vs. Zombies. The concept has since become a series, Red Bull Zeltron World Wide, and its most-recent edition took place last month as part of Red Bull Music Festival Atlanta. That event saw Curry in the ring against ​Joey Bada$$​ and following the exciting battle, Curry announced onstage the continuation of the series with stops in Miami, Oakland and New York planned for 2020. 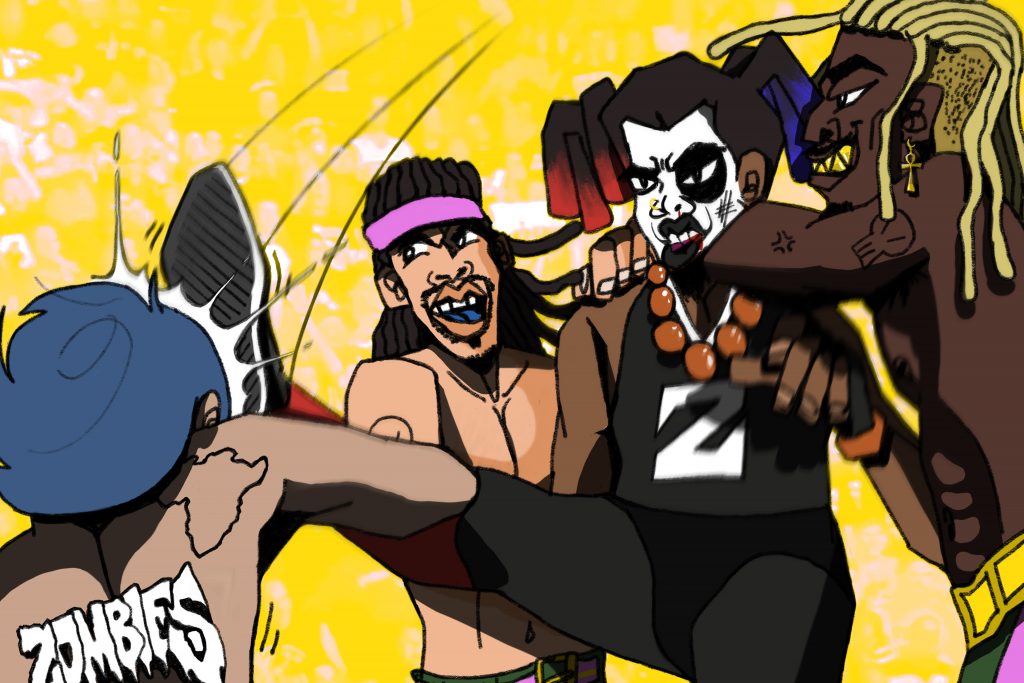 This is one of the most unique events we’ve seen over the past years here on CentralSauce, and if you’re in the Miami area I highly recommend you grab a ticket from the link below ASAP because I have no doubt in my mind that they’ll sell out soon!