CentralSauce » Why We Like It: YUNGMORPHEUS & Eyedress’ “Georgette’s Tea Room” 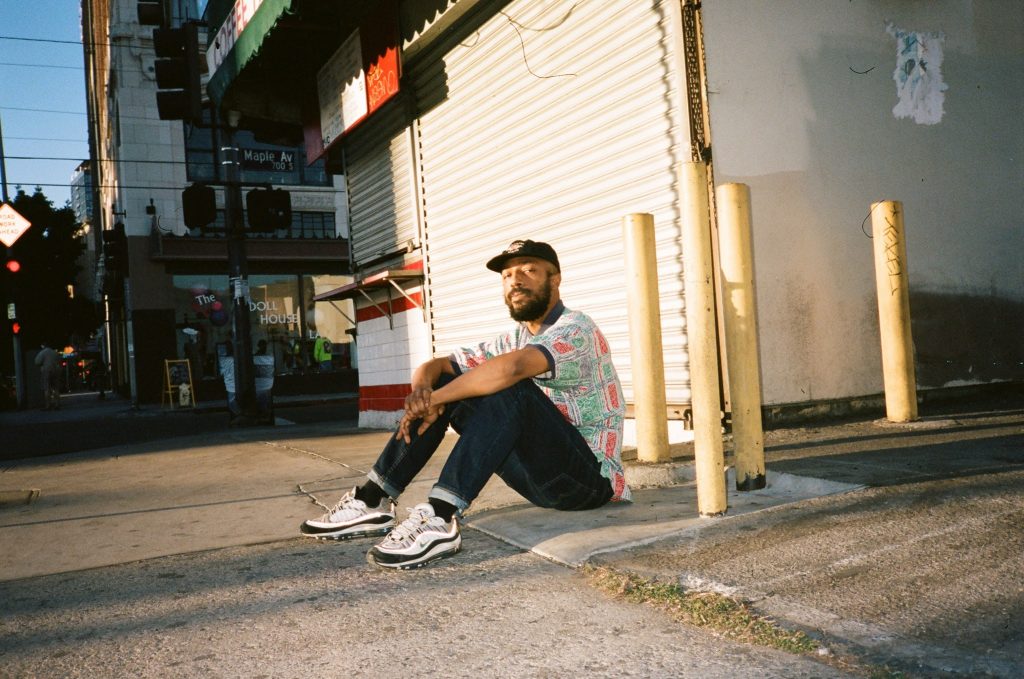 Blessing our SubmitHub inbox is LA-based lyricist YUNGMORPHEUS ahead of the release of his new album with producer Eyedress, Affable With Pointed Teeth, on Oct. 1. The project marks YUNGMORPHEUS’ third release of 2021, with the ewonee-assisted Thumbing Thru Foliage and solo effort, States of Precarity, already having dropped. Joining YUNGMORPHEUS and Eyedress on this track is Pink Siifu, who himself last year released a collab album with YUNGMORPHEUS called Bag Talk. The title “Georgette’s Tea Room” pays homage to the legendary meeting spot for Black entertainers in the ’40s in Miami, YUNGMORPHEUS’ hometown.

A lot of artists confuse the idea of riding the beat with driving the song. There is a certain justified narcissism to needing to be the protagonist on your song, to dictate the tempo, the emotion. At times this narcissism is necessary, but YUNGMORPHEUS and Pink Siifu present to us the dividends of removing the ego and letting the beat dictate your direction.

Eyedress’ instrumental doesn’t force itself onto you either, its manipulation of your consciousness is subtle. It moves like a cat burglar — stealthily taking the ground from beneath your feet and leaving you surrounded by clouds made of clarinet chords. Both vocalists pick up this theme of detachment with YUNGMORPHEUS minimising the musings of others and prioritising his own peace.

My OGS used to break up the bricks / All my potnas out in London say I’m taking the piss / Plotting on a million while I’m making a spliff / I was ridin’ on a train with a eight of the piff”– YUNGMORPHEUS, “Georgette’s Tea Room”

Though Siifu enters the track with his signature dense rhyme schemes, he matches YUNGMORPHEUS’ relaxed demeanor, letting his words spill as a function of the instrumental’s greatness. As Siifu’s verse ends, the melodic burst of a synthesiser enters the fray — a stunning display of musicianship that the entire track was building towards. Riding the beat was never about these vocalists snatching the spotlight, it was about being taken to something beautiful. 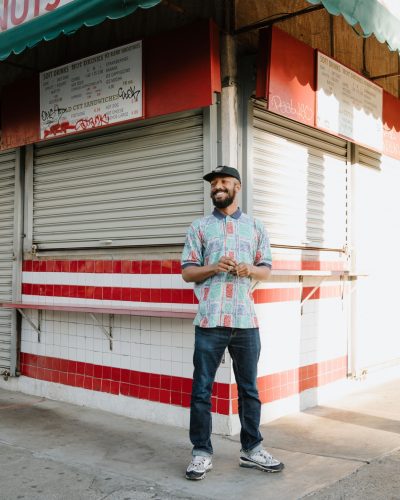 I went with the title Georgette’s Tea Room to pay respect to the Black cultural enclaves in my city that are often overlooked forreal. Not many cats know about this spot and how important it was for black entertainers coming down to Miami to play music. The beat on this joint made me think of some fly n****s drinking tea choppin game; naturally it made sense in my brain to name it after Georgette’s when it was done… it’s a renaissance!” – YUNGMORPHEUS for CentralSauce

Gear up for the release of Affable With Pointed Teeth next month by spinning YUNGMORPHEUS’ other albums from this year, Thumbing Thru Foliage and States of Precarity. Keep tabs on his releases by following him on Twitter @yungmorpheus44 and also drop a follow to Eyedress @eyedress.