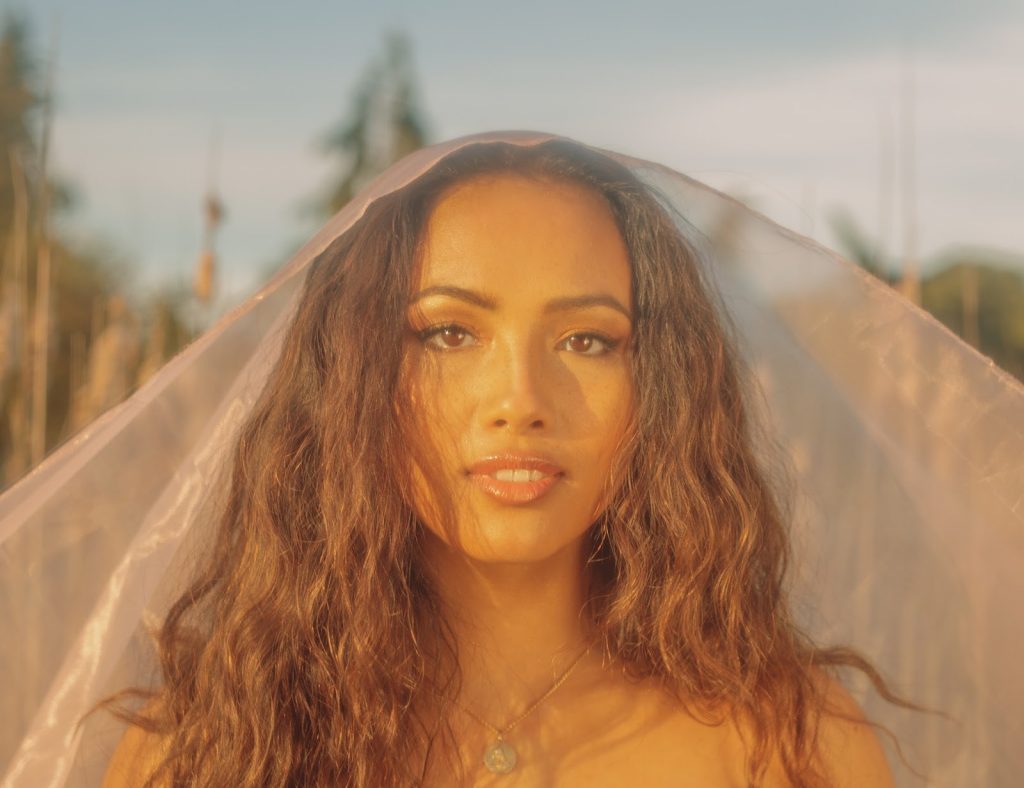 Canadian singer-songwriter Yasmin Ray wreaked havoc in our inbox at SubmitHub with her easygoing vision of old school R&B. It’s the first time we’ve heard from Yasmin, and that makes sense: though she released an EP in 2017, complete with two singles, it’s been almost two years since we’ve heard from her. “Dreams,” her new single, is both a triumphant return and a testament to her continued evolution!

The work-life balance is a difficult line to straddle, and that’s the case even more so when you’re on your grind like Yasmin Ray. It’s not easy shooting for the stars, and there’s a lot of work that goes into a hustle such as music, especially around the confines of a nine-to-five. That’s where Yasmin finds herself, juggling commitments that rule out anything too intimately romantic in pursuit of her dreams.

All this plays out atop a guitar-driven R&B instrumental, packed with invigorating energy, strong vocals and masterful mixing. JC comes through with a guest verse, a counterpoint to Ray’s tunnel vision, but it seems like it’s in vain. There’s some things you just shouldn’t come between, and if Ray’s commitment to the grind is anything to go by, this isn’t the last you’ve heard from her.

Around the time leading up to writing “Dreams”, I was barely getting any sleep TBH and fighting a terrible chest infection but I was closing every night at work because I needed to save up my bread in order to fly up to Atlanta and record. I remember constantly having to remind myself like a mantra that this grind will only get better if I keep trying and that there is a purpose behind it all. That was definitely the mindset & head space I was in prior to creating “Dreams”. Then the record to a life of its own.” – Yasmin Ray for CentralSauce 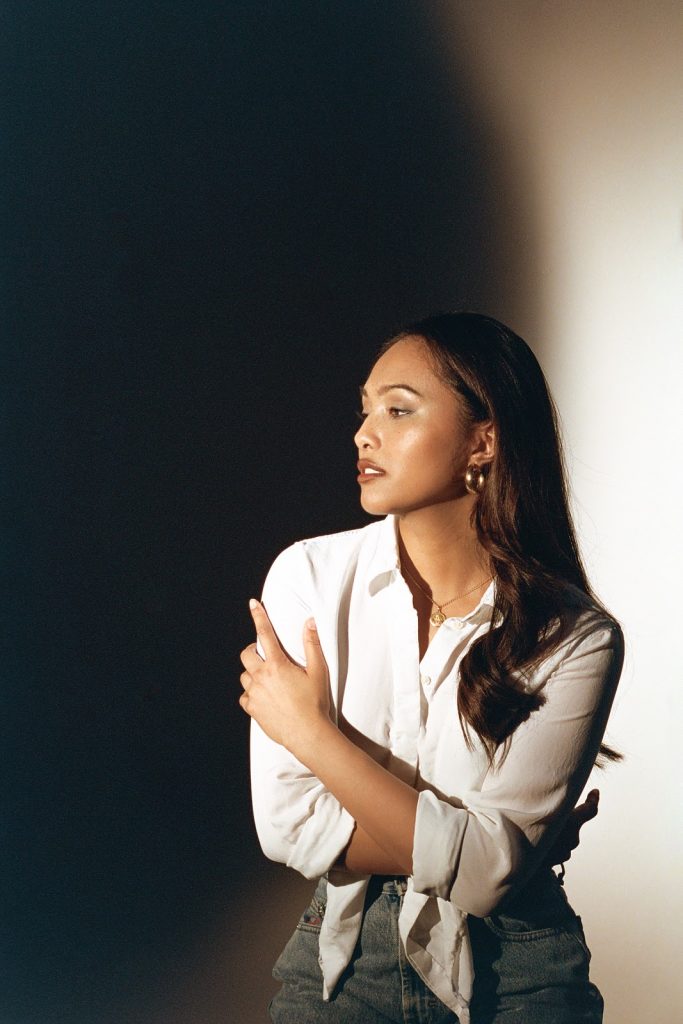 Related Sauce:   Why We Like It: Shadp.’s “Great Escape” Ft. Hookz Murdock