CentralSauce » Why We Like It: XN’s “Babe, Now I’m Leaving You” 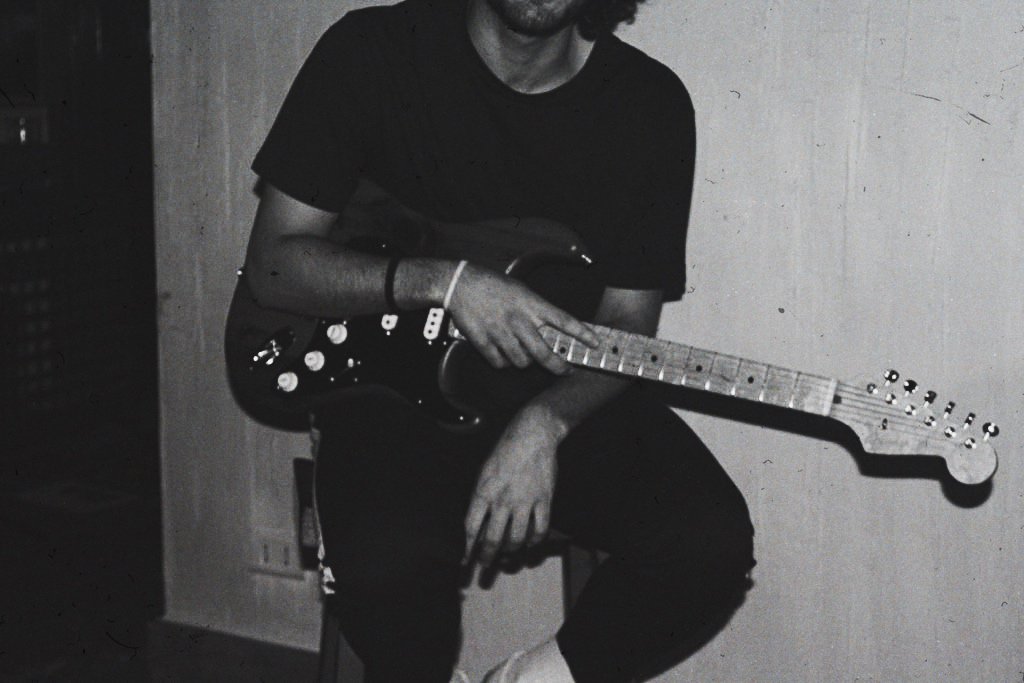 How We Found It:
I first came across XN and his haunting future-bass when he submitted “Babe, Now I’m Leaving You” to us through our portal at SubmitHub. It was the New York-based Lebanese-American artist’s first submission to us and only his fourth song ever released as he builds up to the release of his debut EP this June.

Why We Like It:
Methodical but dynamic. Vulnerable but forceful. As a self-producing vocalist and songwriter, XN skillfully balances dichotomy throughout the 3:08 run-time of “Babe, Now I’m Leaving You”. Every aspect of the song evolves and grows between stanzas, from the lugubrious vocals to the forceful bass, precise percussion, fleeting guitar, and ethereal backing vocals. If there’s any one aspect to praise about this track over the rest, it is the utilization of the human voice as an instrument of emotion. Both in the background and foreground, this provocatively genre-less track is defined by an indelible vocal performance from beginning to end.

I sort of combined two ideas with this one. I had written a standard blues song on the guitar and I had also been working on this production that was sort of hip hop based and really dark with like a vocal choir in the background. And, I was curious how the two would sound together. A lot of times I’ll just make a couple versions of the same song and come back to it and see if I like any or just delete them all. I delete a lot but I guess this one worked out.” – XN 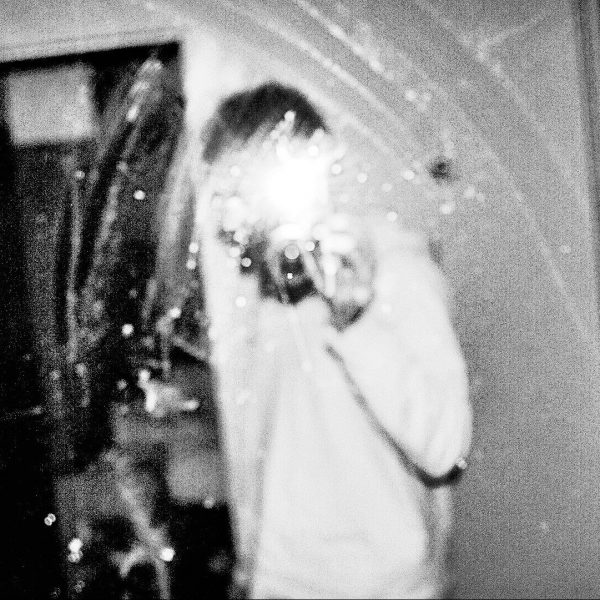 Other Music from XN to Check Out: