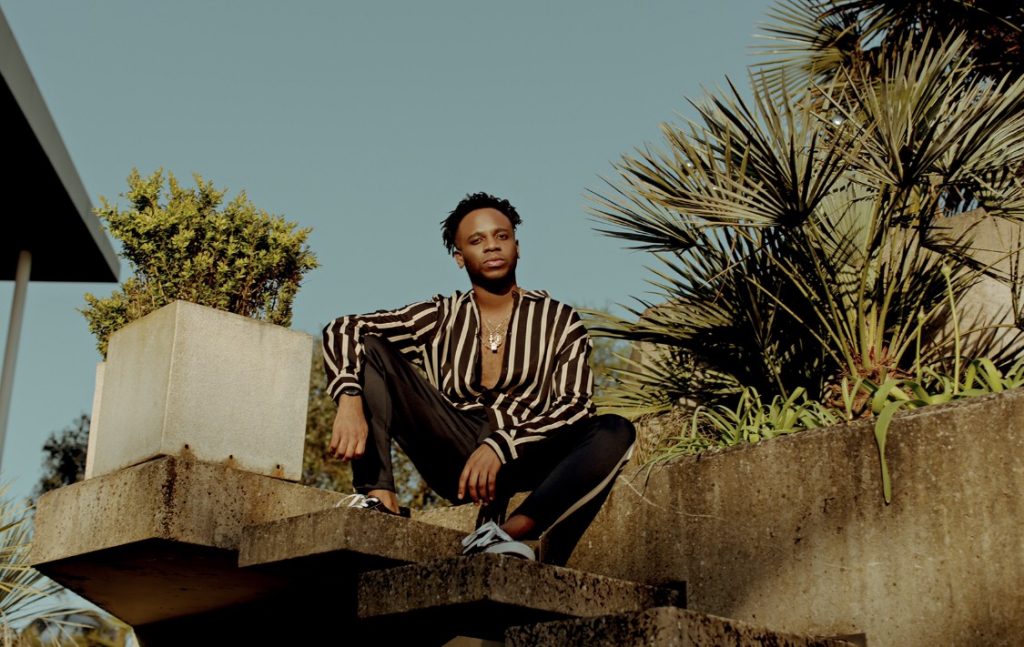 British soul singer, ARLO, sang his way into our minds and consciousness in our SubmitHub inbox with a raw piano ballad. It was his first submission to us personally. Hailing from East London, the crooner only has a string of singles under his belt, but his new single, “Jugular” is his successful stab at the heart.

Ballads usually put me to sleep and I don’t get all that excited when I hear them, but with something as striped back as “Jugular”, ARLO perked my ears up and had me listening from the first sound of his voice. Relationships can be hard to maintain when everything seems to be closing in on you, but when it’s all said and done, the residual claustrophobia left behind can leave you gasping for air as if all airways have been cut off. Not only does ARLO’s voice has this vulnerability to it that make absorbs you into their spacey, delicate mind of theirs, but their voice is almost flawed. Not the singing itself but the feeling given is one that seems to be reminiscing on the cold streets with tears running down their face. Every word being held back from being choked up, determined to not crack, teetering on the line of just trying to be okay.

The songwriting is strong as well with a particular favorite lyric of mine, “You mean everything and nothing at the same time”. A post break-up sentiment that rings true to anyone trying to move on but still lingering onto something that once was. As he details his pain, the song builds until not only do you hear his voice but you’re singing along with him as the final few notes hit to a quiet close.

This song is probably one of the most personal records I’ve ever written as it’s about me and my personality. I’m a lot to handle. I’ve got a big personality, I can be too much at times and not enough at other times. I can be your favourite toy one moment and then you get a bit fed up and wanna put me in the bin. It’s me saying it’s all or nothing. You’re either all the way in or all the way out. There’s no middle ground. Pick a side.” – ARLO for CentralSauce 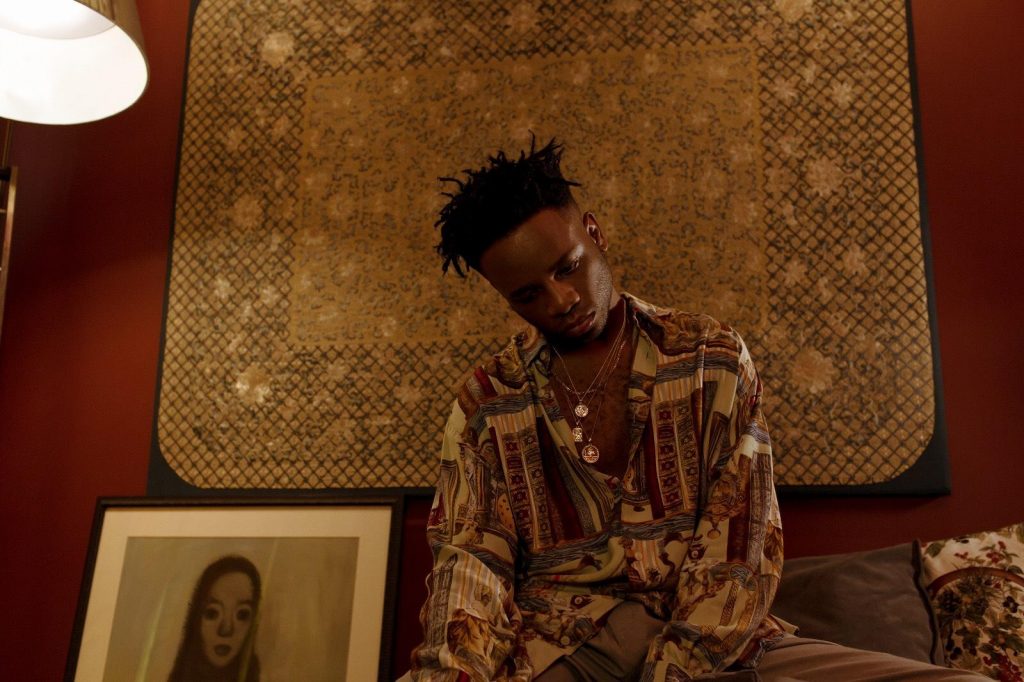