CentralSauce » Why We Like It: Your Old Droog & Tha God Fahim’s “WNBA” 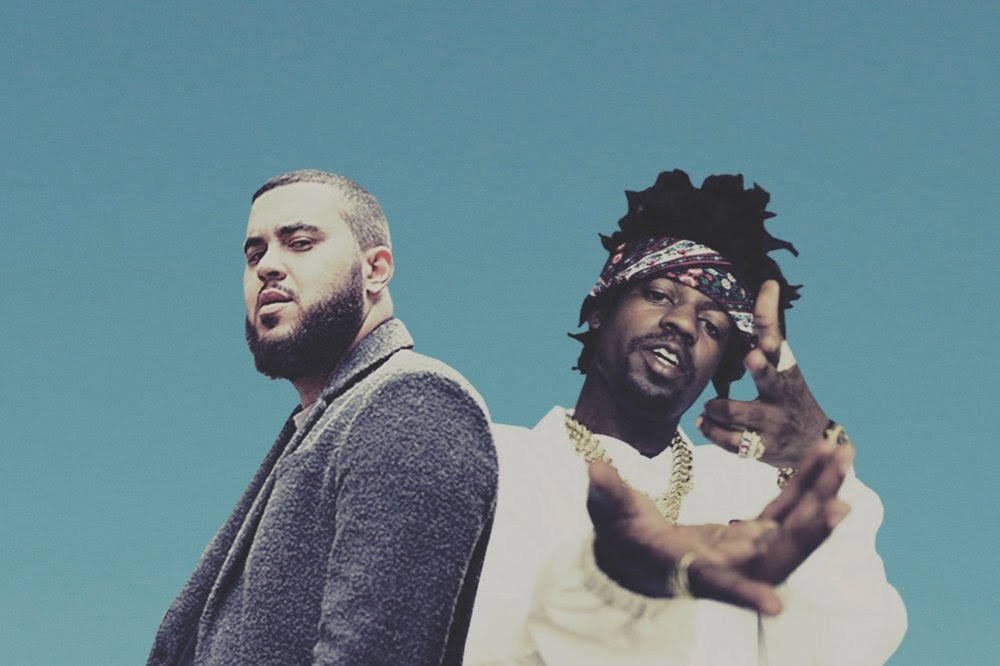 It’s not all that often that a marquee name appears in our SubmitHub inbox. “WNBA,” the new collaborative track from Your Old Droog and Tha God Fahim, manages to fuse two of them into a comfy, lowkey rap proposition.

A duo of powerhouse proportions, the pair have released two collaborative albums this year alone: Tha Wolf On Wall Street and Tha YOD Fahim. It’s from the latter that “WNBA” is taken, and as it pairs Droog’s old-school lyrical prowess with Fahim’s unadorned, compelling production, it ain’t hard to tell why the duo have been so prolific.

The first thing that strikes you about “WNBA” is the leisurely loop upon which it’s built. There’s every chance that, if you’re a fan of Droog, Fahim or even this strain of hip-hop, you recognized the languid guitars from Madlib’s recent “Road of the Lonely Ones,” which makes use of the very same phrase.

That’s a fierce bar to clear, and many emcees would shirk in the face of such overwhelming odds. Droog is no such emcee, and his effortless bars find cozy pockets about that ceaseless loop, an unchanging instrumental anchor. That static base does little to dull the performance, which keeps things interesting even as the vocals hit a frank, intimate tone. There’s not much in the way of maniacal inflection or cartoonish invocation, but the sharp lyrics and tight rhythms cultivate a sense of confessional intrigue.

“WNBA” is a jet-setting odyssey that doubles as a seductive display of wealth, power and style. It’s that central request – “let me ball with you, darling” – that lends the track its clever title, an open question that informs the tales of intercontinental luxury. It’s not all that surprising that “WNBA” is slated as an unofficial sequel to Droog’s 2019 hit “Train Love,” seeing as how both tracks use geography as shorthand for lifestyle.

If “Train Love” stays laser-focused on a modest NYC existence, “WNBA” revels in the spoils of his ever-increasing success. The same romantic thread runs through public transit glances and Parisian dinners – films like Sliding Doors and Eternal Sunshine rival any European meet-cute – but they’re views from different sides of the glass. On “Train Love,” Droog was deep in the grind, and on “WNBA,” he’s as prolific as he is prodigious. His is a reputation that affords flashy spoils, and it’s a perk he’s down to share.

The steady instrumental spotlights the vocals, putting an uncommon emphasis on the slight changes in flow and inflection. It’s just one of the ways that Fahim’s rapport with Droog shines through, even when the former steers clear of the mic. The result is a forthright flirtation of international scope: whether it’s “croissants in Paris” or “Cuban cigars in Havana,” Droog’s living it out alongside a “bunch of shorties who ball out,” never once flagging as he criss-crosses the globe.

It might take a minute to stop anticipating the wordless vocals that Madlib so masterfully splices, but once you’ve shaken that instinct, “WNBA” will come just as naturally, an effortlessly indelible tale of intimacy, excess, and adventure. 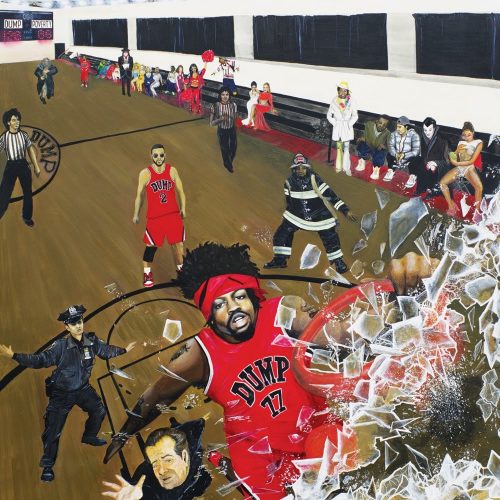 More From Your Old Droog and Tha God Fahim

A newly blossoming partnership, Your Old Droog and Tha God Fahim have been on a roll more productive than most.

The duo has been trading guest spots since 2019 when Droog appeared on Fahim’s Dump Assassins and Fahim featured on Droog’s Jewelry cut, “Stoop Kid.” It’s no surprise that the undeniable rapport evolved into something greater, but it’s mighty surprising that the duo have already dropped two collaborative LPs in 2021.

The first was January’s Tha Wolf On Wall Street, and the second was February’s Tha YOD Fahim. All in all, that’s 22 collaborative tracks in the three months, all of which are worth checking out. Highlights include title track “Tha Wolf On Wall Street,” “Meditation,” “Value,” and Pharoahe Monch collaboration “Slam Dunk Contest,” but really, I’d recommend these projects front-to-back. They’re masterclasses in stylish, dextrous hip-hop fundamentals.