CentralSauce » Why We Like It: Silk Young’s “Call Me” 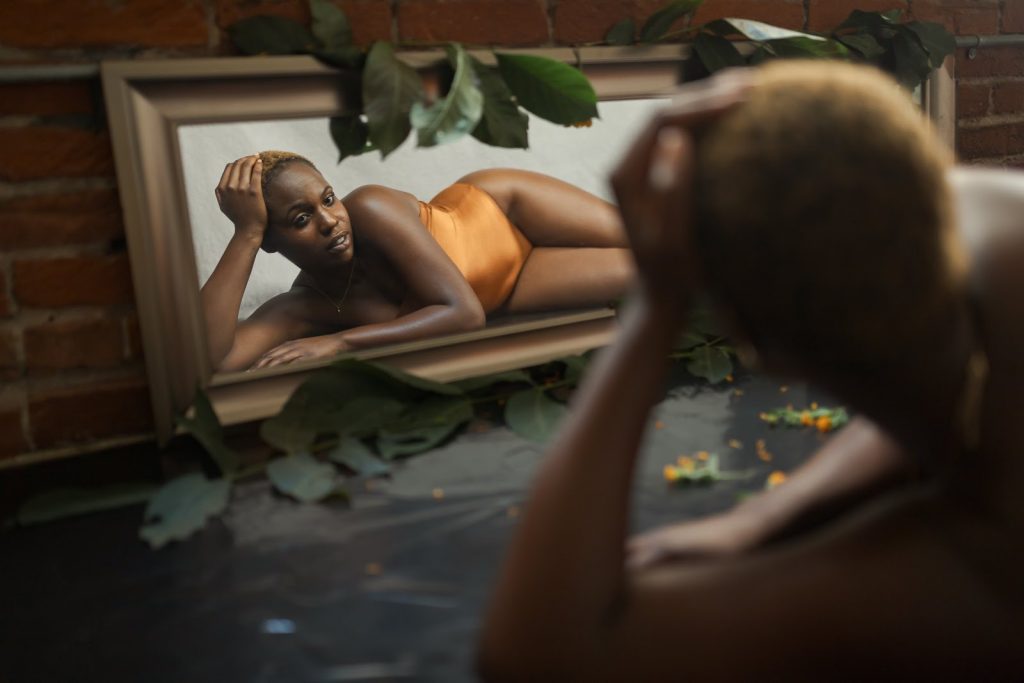 Silk Young, a Houston-born singer-songwriter, slid into our SubmitHub inbox just last week. That was our introduction to the sultry, 2000-inspired R&B sounds that she offers, and if first impressions are the most important, then Silk is one to remember. On “Call Me,” Silk crafts a band-based R&B slowburner that’s light, breezy and coyly confessional, making for an easy listen in an age of overt seriousness.

Shades of distant neo-soul greatness abound on “Call Me,” which fuses bygone allusions and personal tastes atop a wandering bassline. If that bass is the anchor, the Silk Young’s vocal is the ship itself, cutting through the tempo changes with the sheer edge of an icebreaker. There’s more than a few icebreakers in “Call Me,” a brisk love story that finds colour in Silk’s favourite songs. I’m still hoping that somebody’s gonna ask me to kick it like Tribe!

There’s something deceptive about the simplicity at play here, the arrangement more intricate than the catchy sing-song melodies might have you think. It’s a credit to the catchiness that “Call Me” can feel musically intuitive, and similarly, the cultural references that dot the track feel disarmingly natural. There’s an outright reference to “Brown Sugar,” a fleeting allusion to “Inner City Blues (Makes Me Wanna Holler),” and on the instrumental front, a boom-bap salute to A Tribe Called Quest. The instrumental itself feels a little reminiscent of “Doo-Wop (That Thing)” by Lauryn Hill, the tinkering piano less insistent but just as effective.

“Call Me” is more than just the sum of these references, and that’s because of Silk Young herself. Her lead vocal is formidable, the harmonies and off-hand quips adding to the casual tone whilst flaunting her arrangement. It’s not so present that it dominates attention, but those embellishments bring a real sense of depth and intimacy to the song. In those fleeting clarifications and reassertions you can feel the wink-and-a-smile adventure of attraction and seduction, and in channelling the fun exhilaration of a new passion, Silk creates an impressively nuanced mood.

Related Sauce:   Why We Like It: Matt Cleare’s “Nokia Flip”

A song that makes me feel a little giddy? That’s rare. 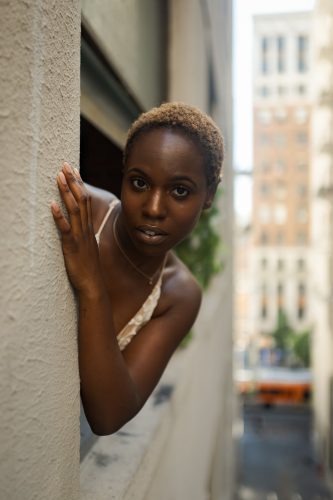 Some of my biggest influences date back to early Neo-Soul pioneers like Sade, D’Angelo, and India Arie. I sometimes go through seasonal binges where I’ll just listen to one classic album on repeat for days/weeks at a time. Right before I wrote ‘Call Me’, ‘Voodoo’ by D’Angelo was what I’d been binging at the time. What makes me distinct in my own right is being able to take elements from my greatest influences in music and life, and modernize it with my original sound, style, and culture. Creating a lane for yourself happens when you are simply being; not trying to be. Music is like food. So for me it was important that my sound tasted new, with some familiar ingredients people may know and love.” – Silk Young for CentralSauce

Moving to LA in November 2018, Silk found a renewed drive in a host of collaborators and inspirations. She released her debut EP, the six-track Love, Silk Young, earlier this year, and chased it with a two-track remix from Seth Davis. “Call Me” landed as the opening track to Love, Silk Young, but that’s not all Silk has to show for 2020 – in early October, she released “Woman,” a new standalone single.

It seems like it’s only just beginning for Silk, and at this rate, she’ll be back in no time. When she returns, you’d best be ready: prepare by tapping in on Instagram, Soundcloud or Facebook.