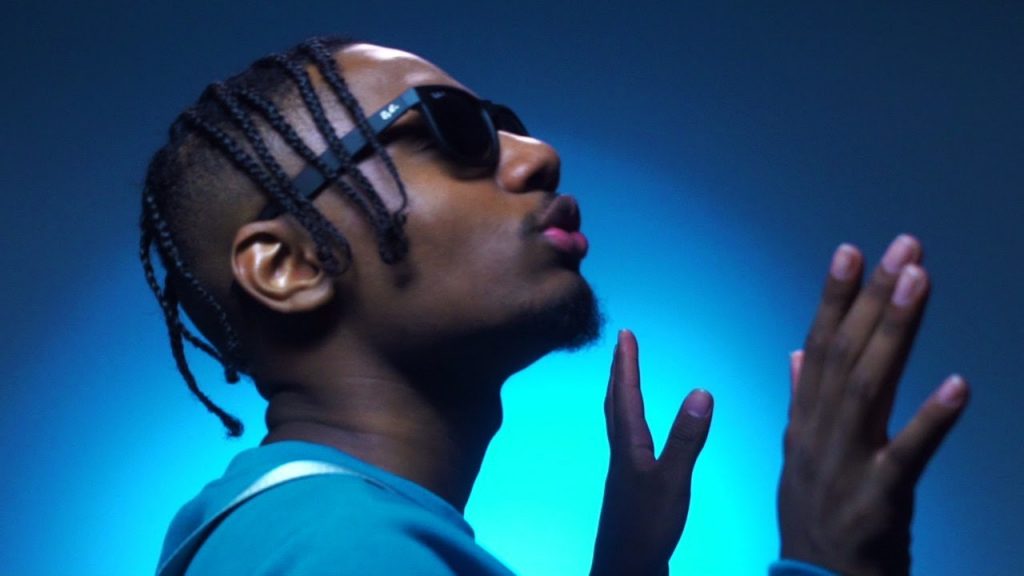 Samad Savage enters our SubmitHub inbox with a song ready for the races. The Montclair rapper and producer showcases his versatility on the boards and mic with this single that highlights his technical ability and creative flow that’s almost reminiscent of an Eminem or Hopsin.

When bars are present, my face does a thing. It’s a thing you might do as well. It’s a simple action but involuntary. My face looks like I smelt the worst stench in existence but my head is in a constant nod as I look around to see if anyone else is aware of what I’m hearing. That face happened for 3 minutes and 8 seconds as “GOODNIGHT” played.

Lately I’ve been recording about 30 tracks per song. I want to take Music to the next level as a whole and in order to accomplish that I have to try everything.” – Samad Savage for CentralSauce (2020)

Erecting itself from a ghastly beat and building drums, you hear a voice intro the track with “You either gone sit there and take the f****** punches or you gone get the f*** up and fight the f*** back.” And with that signal Savage comes in with haste and a breakneck pace with his razor sharp flow to break necks. As he enters the song, the production evaporates and he makes the space his own and fills it with his presence. While he’s rapping fast, every word is understood and is clear. No mumble to be heard, his flow is nasty. I love every second of it. Another highlight of the track to me are the ad libs sprinkled throughout. The bars are hype and deserve their own hype men. His delivery doesn’t let up for a second. I was trying to catch my breath but he wouldn’t let me. And while that usually is a detriment for me, Savage uses it in the best way. But it was funny, because the hilarious part is that he hadn’t even entered his true double time flow yet. As soon as the adlib says “speed up,” he goes in.

I handle bars, now I’m riding til the cycle break / I might go make an idol shake / My vital trait’s a tidal wave / I’m isolated by the way, I hide away / Til I create the final stage where I negate / The constant hate, I’m sorry wait / Get to a kind of pace the brain don’t know how to take / I’m trynna slay illiterate pounds of waste / Non-creative haters cannot equate / It’s bombs away, the second they try to face / I won’t let them operate / They’ll find the fate is for me to dominate / I need you to concentrate (Woah)” – Samad Savage “GOODNIGHT” (2020)

In the chorus the beat draws out for a second and becomes bare bones production with the synths boiling in the background before Savage starts singing. It’s a slight tinge of auto tune but not enough that makes him sound like a robot. It sounds more organic and it’s a nice contrast to the rapping but also keeps that energy. It’s catchy yet not nauseatingly corny. Savage crafted a world all of his own and despite the title’s suggestion, I will not be sleeping on Savage. 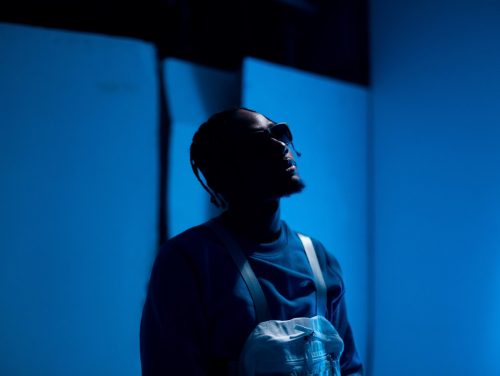 In most songs I do there is a message, a lot of the time the message isn’t throughout the whole song or if there are many different messages, but it’s up to the audience to decide what message they choose to take from it with each listen.” – Samad Savage for CentralSauce (2020)

If you want to follow Samad Savage and his releases, you follow his Twitter, Instagram, and personal website. You can check out his single “No More Hashtags” where the profits are going to George Floyd’s loved ones. Also check out his last album Trust the Weird Kids.