CentralSauce » Why We Like It: Nug Life’s “Long Flights” Ft. Issa Gold 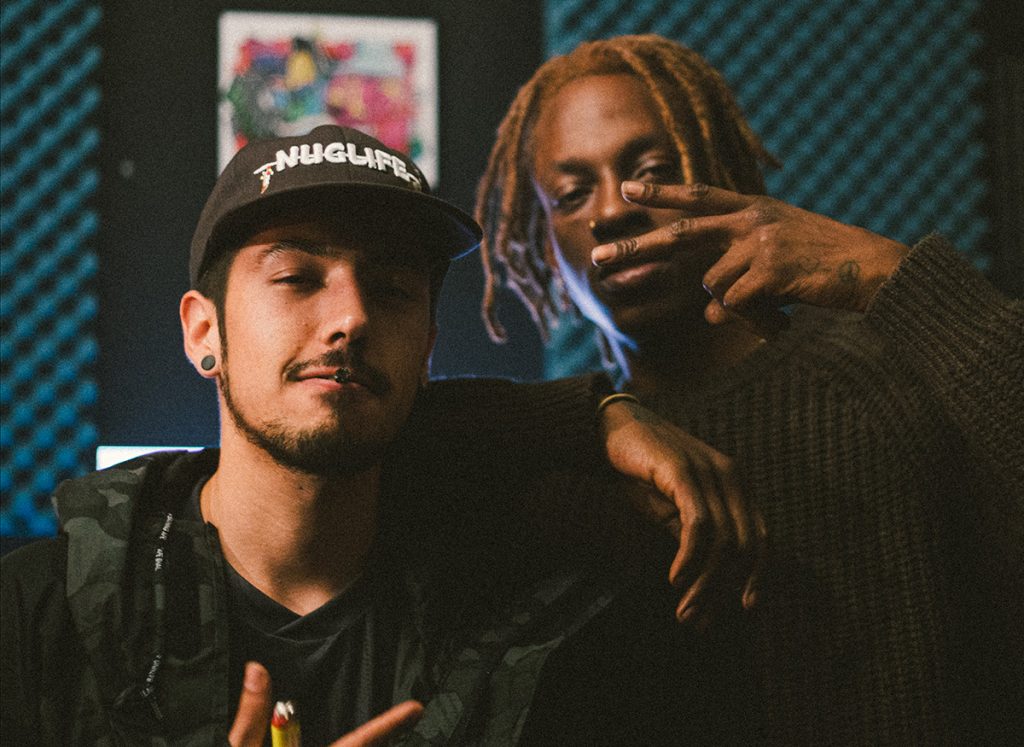 Coasts collided in our SubmitHub inbox with this collaboration between LA producer NugLife and east coast Underachiever, Issa Gold. NugLife’s jazzy, spiritual production makes a perfect canvas for Issa Gold to paint his images of political commentary and the Indigo awakening.

If you’re familiar with The Underachievers and Issa Gold then you’ve no doubt heard their use of the word Indigo. In spirituality, an Indigo is a person who is born more attuned to the universe than others. Indigoism is recognized by possessing great empathy and a desire to express oneself creatively, as through music. Issa Gold and other spiritualists believe that the second coming of Christ and similar religious stories are actually an Indigo awakening; that Christ doesn’t return as an individual person but within the collective of rapidly increasing births of Indigo children like Issa Gold and AKTHESAVIOR.

Confusion, got us living in they false illusion / That’s the reason when they offer you they politics refuse it / I’m a five percent thinker of the ninety-five dilution / But the Indigo nation here to show them where they loosing / Put soul in the music, put hope in the student’s / See love when I’m lucid spread it round like I’m Cupid” – Issa Gold, “Long Flights” (2019)

Issa Gold’s political commentary throughout the track, delivered in that rough signature style of Beast Coast, is based on this belief in an Indigo awakening, a belief that political figures and human greed are just distractions impeding a more empathetic and creative revolution in humanity. NugLife’s production on the track (and after a glimpse into his larger discography, the rest of it too) is complementary to both Issa Gold’s sound and his Indigo sympathies.

What begins as a simple pattern of snares and synth cascades into a symphony of brass. Once Issa Gold hits the beat he doesn’t stop until the instrumental at the end of the track. Bar after bar hits at a steady rhythm as NugLife continues to layer complexities over the drums that make up the core of the track. The balance between the producer’s flair for exciting sounds and the rapper’s rhythm shows in a well-polished mastery of the track and a fine-toothed comb for details. Issa Gold’s voice remains in focus alongside a beat that possesses its own instrumental quality. With true Indigo spirit, a beat that could easily stand alone as an instrumental bares the empathy to share it’s space with Issa Gold while demonstrating an intense creative spirit all its own. The result is “Long Flights,” the first single off NugLife’s promising upcoming producer tape.

Related Sauce:   Why We Like It: “Skipping School” by ZEKIEL 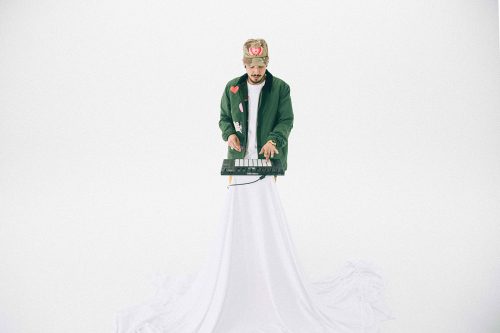 As an underground artist, being limitless & avant-garde in having your own style is probably the best and most rewarding part. It’s also cool to be able to have a relatable influence for the listeners through my tracks. I get pretty stoked with my fan interaction and seeing the support and love they give, so it drives me to keep giving it my all.” – NugLife for Central Sauce

If you enjoyed “Long Flights” the good news is that NugLife has a pretty extensive discography already available on Spotify. As a producer, he cites inspirations like Flying Lotus and The Alchemist for his ambition to produce beat tapes that give the producer a moment to shine on their own projects. Check out The Beat Dispensary, as well as the instrumental version, for some more jazzy beats with the same spiritual energy as “Long Flights.” Follow NugLife on Twitter to stay up to date with his new projects, including a beat tape coming in April 2020, for which this track is the first single.