CentralSauce » Why We Like It: Nora Toutain’s “Not an Interlude” 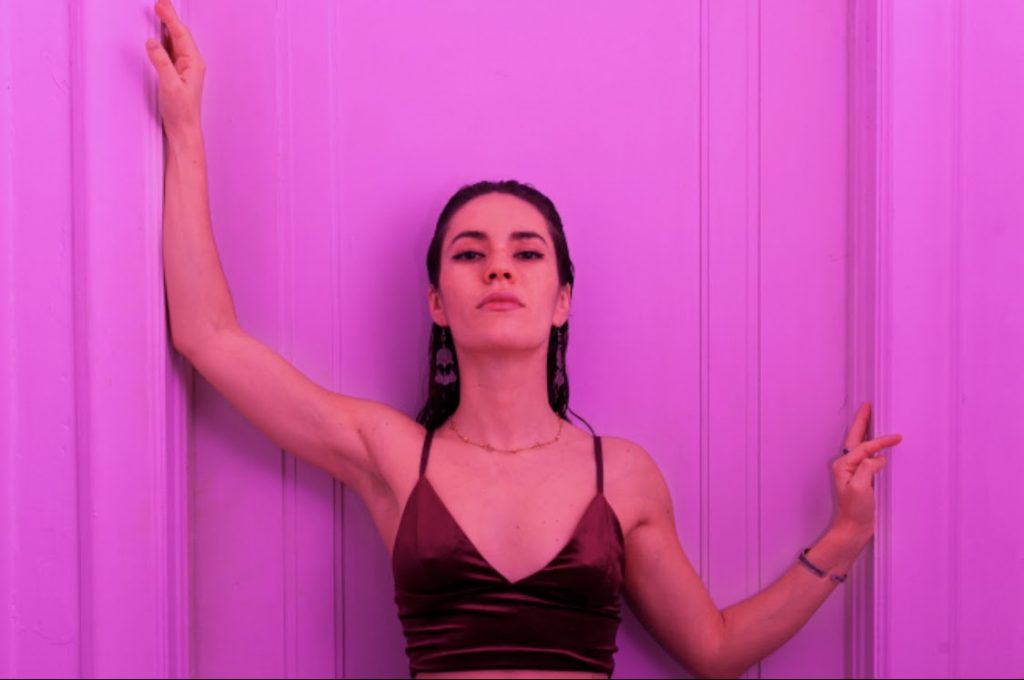 I have exciting news to share with you! Nora Toutain, along with 6 other indie artists who’ve become mainstays on our Discovery Series, is performing at SauceFest1.0 on April 10th.

“Not an Interlude” by Nora Toutain

After impressing us with her debut single, “Bad at Love”, Moroccan born and Montreal based singer/songwriter, Nora Toutain, returns in our SubmitHub inbox to drop off a song that truly expresses her range. A tune that is a little more explosive and bombastic than the chill, emotional songs and covers showcased on her YouTube channel.

Gearing up for the release of her debut project, Grounding Place Vol. 1, Nora plans to deliver a collection that is wide and varied. She studied jazz performance at the University of Montreal but never wants to stray from her classical, rock, and blues upbringing. She plans to combine all these elements with her unique soulfulness to bring a diverse musicality to listeners.

I was already a fan of Nora after gracing my ears with R&B goodness from her previous single, but I didn’t know what I was going to hear when I pressed play this time. I was greeted by some of the most pleasant chords and drums textures I’ve heard. I was floating in the sky. Each note progressively took me higher until the drum kick transitioned me into space. Nora opens with a commanding presence and mission statement of “move, get out the way” to her ex lover before shifting into her more lovely, soft vocals. Her very next bar goes back into her commanding delivery, smoothly rolling back and forth.

Her presence seems to grow as she continues to deliver the lyrics. The swell she creates with her voice culminates in a burst of emotion. The production seems to explode with an intergalactic supernova of electronic soul that marries the horns and synths on an exceptional level in the chorus. Her vocals are then distorted and seem to blend in with the beat as if the galactic presence that has been disgruntled is roaring at you with all their might.

Related Sauce:   Why We Like It: Sean Cleleand’s “Sleepless”

After the explosion, the stardust settles and the intricate melodies created in the first verse are built upon. The horns introduced in the chorus stick around and shoot off to counteract the smooth, silky runs of each line. The synths of the chorus’ burst too stick around. Toutain seems to hit each note with every key pressed. They seem to layer behind her to further extend the feeling of dissatisfaction and disappointment with her partner as she harmonizes with herself.

If her previous single was about love and how terrible she was at expressing those feelings, “Not an Interlude” lyrically shows a more blunt side of herself expressing her grievances. She believes the love she has found betrays her and leaves her with a gaping hole that she passionately turns against him. There is no fool to be played as she delves into how he’s displeased her and if he ever truly felt anything for her he’ll “Let her know. Let me go”, finally put an end to things.

I purposely wanted to release these two songs back to back, to give the audience a taste of my eclectic sound palate, and give them an idea of what to expect with future releases. My sound is undeniably influenced by the diverse variety of music I was exposed to growing up, and that’s reflected in my songs.” – Nora Toutain for CentralSauce (2020)

Just as the name suggests, this song isn’t to be skipped, looked as a set-up, or seen as a mere disgruntled take on a relationship. It’s here and the ruptured relationship from constant friction has led to an energetic discharge of the sentiments previously shared between the two before the song finally ends not with a whisper but a bang. After everything has been said and done, it quickly fades into nothing like the relationship itself. 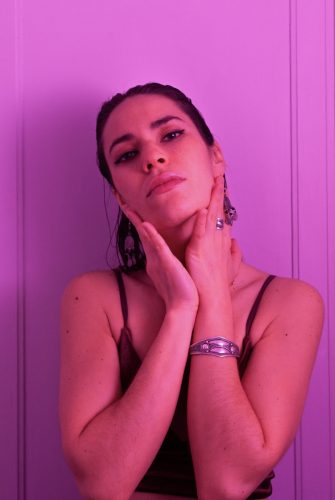 “It’s so hard for me to write in the same same style, and to stick to one sound. I find my true voice and freedom in diversity. I purposely wanted to contrast the bright/pop sound of Bad at Love with the darker colours of “Not an Interlude” because this entire album is full of contrasting sounds and genres, which tell a story. So it’s not a departure, it’s just part of the journey. I don’t set myself any rules, I mostly explore and share whatever I feel like sharing.

That song was so fun to work on for two reasons. First of all because it was a really collaborative process with the band. I feel like this is a great example of the richness that can come out when different creative minds get together, and merge their ideas and artistic influences into a three minute song. Secondly, because I had to get out of my comfort zone while recording. Chris was asking me to literally scream into the mic for the choruses, so I really had to go IN for the energy and the sassy attitude to come out. I couldn’t really fake it or be shy. So that broke down a layer of reservedness, and I love that because it’s in those moments that truly unique things happen!” – Nora Toutain for CentralSauce

Before the release of Grounding Place Vol. 1, Nora has the previously released first single, “Bad at Love” to hold you over. She’s also featured in “From the Air” by Key of Groove. And if you want to stay updated with her, you can follow her Instagram page for anything she’s doing.