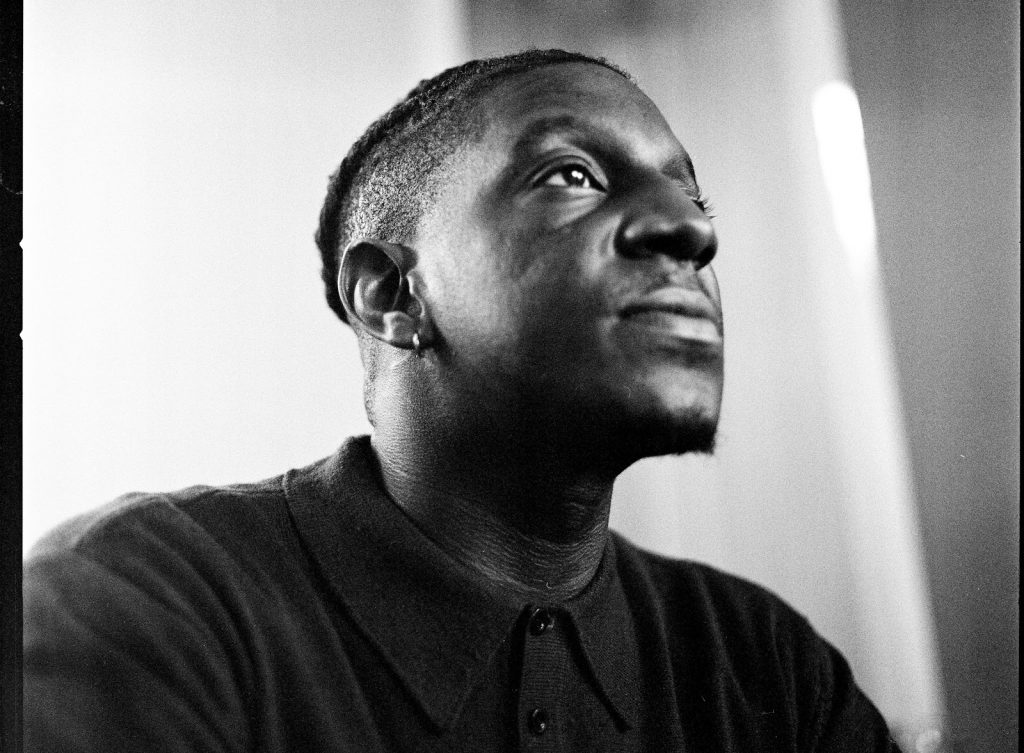 NanaBcool put his hefty bars atop a bouncing beat and slid on into our SubmitHub inbox last week, his sharp story of racism, police violence and the ever-present danger it presents immediately demanding attention. There’s a soft-spoken melodic element to “10 & 2” which juxtaposes with the severity of the subject matter, but far from pulling punches, that disconnect pairs some barbed bars with a deceptively light musicality.

There’s no mistaking NanaBcool’s new single, “10 & 2” – it’s a story with which we’re all too familiar. In many cases, it’s lived experience, the fear and uncertainty he details cutting down the lines of identity, and in others, it’s from afar, with news channels detailing the seemingly unending procession of Black death at the hands of the police.

NanaBcool’s track is all at once vivid and wandering. The central image of ten and two – the position your hands are meant to sit on a steering wheel – immediately throws the listener into a traffic stop, with all the tension, fear and potential for abuse that it entails. There’s no story throughout the verse, but his laser-focused refrain sketches a powerful picture of panicked hypervigilance — that sharp observation bringing a sense of earnest immediacy to his bars.

In one sense, the image of ten and two takes on another meaning here, as NanaBcool tries to wrest control back from the forces that hang over him. His hands sit sturdy on his own wheel as he steers from thought to thought, “plotting ‘bout a revolution” and wondering “what would Malcolm do?” His is a verse spent in search of power, moving towards changing this unrepentant, unchanging system of oppression. It’s easy to talk the talk, but walking the walk is a totally different thing – a thing he’s more than ready for. “I’m about that action though / ‘Cause they can try my life / But they can’t take my soul…”

It’s no surprise that Elton Aura, the quietly excelling Chicago emcee who guests on the track, was invited to kick it at the Revenge of the Dreamers III sessions. “10 & 2” moves with a laidback groove that wouldn’t be out of place on a Dreamville record, with Elton adding some similarly suited bars to the head-nodding beat.

Related Sauce:   Why We Like It: Vox Sly's "Sugar"

It’s a verse anchored by the ever-present possibility that any run-in with the police could be his last – not only for himself, but for his friends, family and children. Elton knows that the “bodies in the street… lookin’ just like me,” and the ones “locked up for some marijuana” are much the same, and with the system vindicating killer cops and instilling further fear of Black Americans, every encounter with the law is a brush with death.

In those cases, what the fuck are you supposed to do? “10 & 2” offers the harrowing thought that, when push comes to shove, all you can do is keep your hands on the wheel… but even as white knuckles strain for control, your life rests in somebody else’s panicked, prejudiced hands. 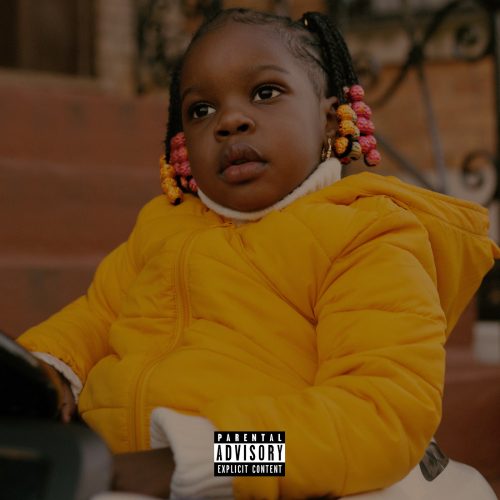 NanaBcool: I spent most of Oct./Nov. 2019 performing and writing songs throughout multiple cities in Europe. I spent a weekend in Amsterdam which included lots of walks, eating, and interacting with the locals. On one of my many walks, the hook for “10 & 2” came to me, I wrote it down in my phone and went along with my day. I have no idea why it came at that time, cause I was in such a calm mood, and for “10 and 2, 10 and 2, they say to keep your hands on 10 and 2, or they gon’ shoot, what the fuck a n***a supposed to do” to come to my mind is kinda the basis of the song. Regardless of the mood I’m in, I always have to be aware when police are around, it just is what it is.

Being in Europe made it a bit calmer, only because gun laws are so strict. I even thought ‘hey, racism is bad here too, but at least you’re not getting shot.’ Shit’s crazy to think like that, but you have to because that is what we’ve been dealt with. The more I think about the song, the crazier it feels. Even recording it at the studio, I remember my engineer saying damn, you’re pretty mad.’ I remember responding, ‘I’m not mad, it just keeps happening.’ This was Dec. 30, 2019. When I reached the states, I happened to be flipping through Instagram where I found some link to an instrumental that I happened to click on. Soon as I heard the beat, I knew it would work for the hook that I created in Amsterdam… it did and I was off to the races with a verse, sent the producer Hurricane a voice note with myself rapping over his beat, and thank god he allowed me to take the beat that he had already released.

Related Sauce:   Why We Like It: fika’s “Only One”

He’s been releasing singles consistently since 2015, starting with “Maria.” Highlights include 2017 loosie “Love U,” and 2amCruise EP inclusion “Ohio Player.” In 2019, he released his debut record, Ice Tea, featuring standout tracks such as “Function” and “All I Want Is You,” and in 2020, he dropped “Fool For You,” a collaborative hit co-starring Jafunk and Nic Hanson.