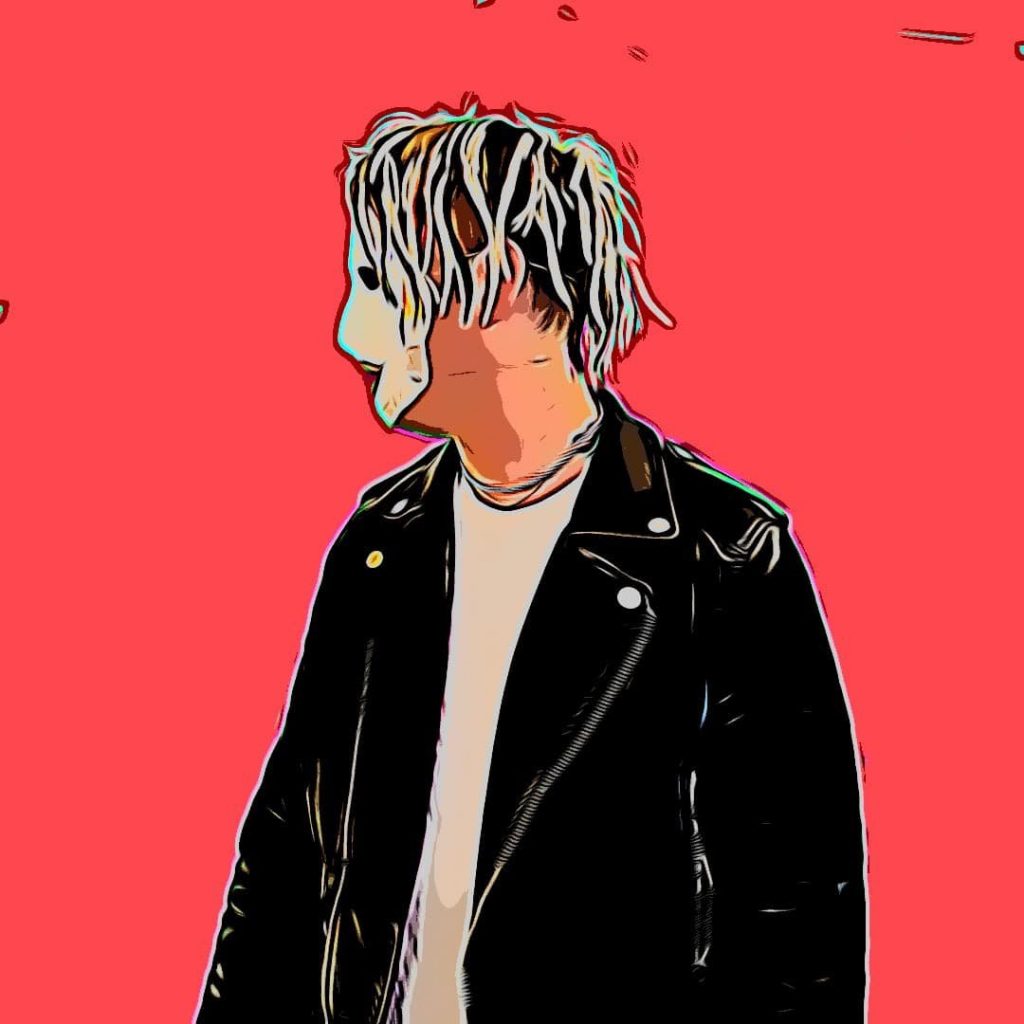 No one knows who mynameisleonidas is or where he’s from, only that he’s signed to Parisian label Kitsuné Musique and his latest single landed in our SubmitHub inbox. One can only infer the artist may either be Greek or be influenced by Greek culture due to his name as well as the title for this track being a Greek word meaning “weirdo,” according to his pr, but “curious” according to my Google dictionary search. Regardless, the sound is undeniable.

An interesting trick used in each of mysterious artist mynameisleonidas’ songs is starting with a sonic pattern that indicates a style other than what the song ends up actually being. This is true again on his latest single “Periergo.” The opening guitar makes you think you are about to listen to an alt rock number or potentially something with a post-grunge twinge. Yet at around 10 seconds in, the beat that emerges has bass-filled synth reminiscent of Dead Prez and vocals that feel like alt R&B pop.

A little later on, some guitar plucks work their way back in, but never how you originally anticipated. The track feels inherently hip hop even as he croons about what feels like self-sacrifice for a lover who isn’t reciprocating the same energy. “I will do anything for my beloved,” bellows out of mynameisleonidas’s vocal cords. As it ruminates over multiple voicings you realize this beloved may actually not be a person, but his craft. He puts his music ahead of himself even if his acceptance by outside entities doesn’t match his input.

mynameisloenidas floats effortlessly over the depth of the bass ringing. He elevates his pitch and volume a bit at the end of the hook but never over about a six out of ten intensity. This sets the tone to be one of present reflection and reaffirmation. The song seems to be sung to convince himself why he is doing what he is, and how fulfillment will eventually follow his effort.

The backing drums bring a sway to the soundscape that makes you close your eyes and vibe. Towards the end when a woman’s voice momentarily enters the background as a sort of angelic fluttering, you lock entirely into his mental state while producing this. You are hooked and will listen again, and again. 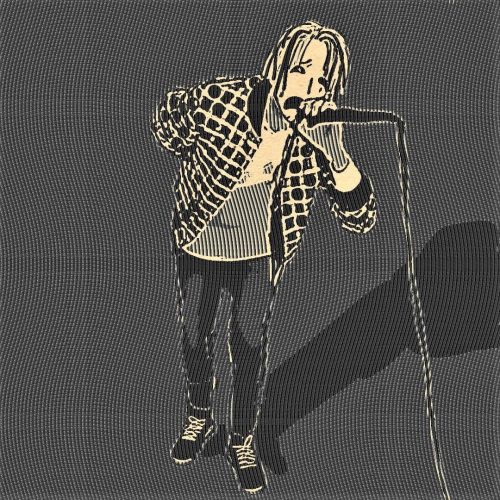 ‘Periergo’ is about the fact that I am in lack of affection sometimes, so I have to fill the void with self-motivation.”- mynameisleonidas for CentralSauce

This is just the third single from the rising artist and it is a must that you check out the previous two “please don’t run” and my personal favorite “elevate in the village.” Follow him on Instagram for all future updates.