CentralSauce » Why We Like It: Kid Travis’ “Link Up” 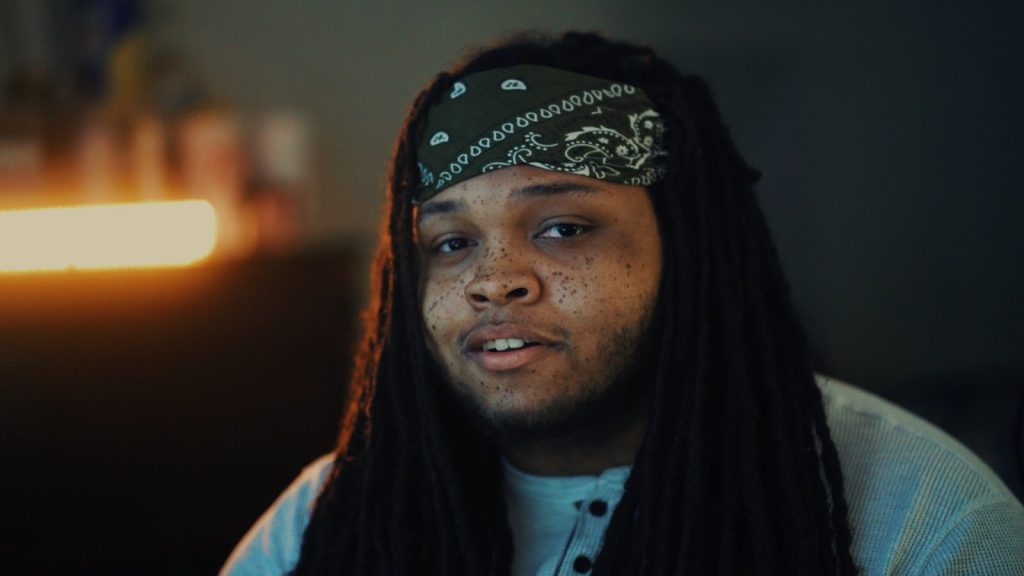 Bristol, PA’s own Kid Travis has made a name for himself doing YouTube covers garnering co-signs from major artists such as Post Malone, Bryson Tiller, Rich Brian, and Dominic Fike. However, we at CentralSauce are hyped he decided to share one of his elite original compositions with us in our SubmitHub inbox! “Link Up” proves that his personal songwriting chops match up to his interpretations of others, and Travis truly has a style all his own. He is the song’s singer, songwriter, instrumentalist, and producer, and the cohesion that brings to the track is palpable.

Kid Travis is in no rush for commitment. He exudes the epitome of just wanting to vibe on his new single “Link Up.” Propelled off of layered pitched-down vocals and guitar strums, Travis croons about not having the mental capacity to take on a full relationship amidst his quest for musical success. It’s odd to call something simultaneously choppy and groovy, but rhythmically Travis sits in a wavering yet stilted pocket that lands with succinct fluidity. More simply, the song makes you sway with it.

Travis cleverly seduces his lover while simultaneously pushing away from what she really wants. By singing his most enticing melody on the phrase, “You don’t wanna play both sides,” he invites her into his energy rather than pulling her away from her own. The originally pitched down hook, now sung in his natural voice on its second iteration, fully comes to life in its meaning. “Tell me when we link up, don’t wanna wake up,” sums up that Travis wants to maintain the rush of freedom he feels from going with the flow of lustful impulse. He would rather stay lost in the dream than consciously in an emotional bind.

Related Sauce:   Why We Like It: D Prince & Cece Valor’s “White Sneakers (Better Than Me)”

Travis eventually lands on the idea that he knows the path this is heading down. Clearly, he’s seen things move from fun to serious, and when he won’t budge on his agency, his partner will eventually leave. The song is a plea to avoid this haze of frustration and to just enjoy what they have while it lasts. The minimal yet soulful instrumental mixed with Travis’ wavy vocal maneuvering results in a pop R&B song ripe with potential for late-night car ride bumps and daytime plays on the way to a group hang. This is a song about priorities, and in this case, the move is to not get locked down prematurely. 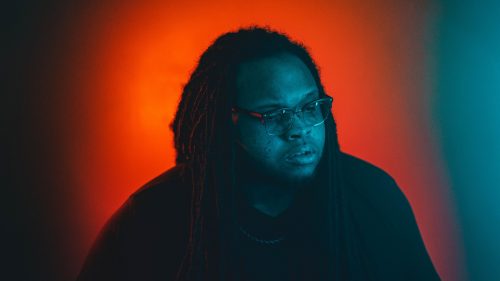 In order to explain the line “You don’t wanna play both sides,” I have to explain the main idea of the song which talks about the perspective of having someone who’s so into you to the point where you see them start to move really fast, get carried away, and start having too many expectations. This is especially dangerous since the two aren’t even dating, which compliments the lyric, “You don’t wanna play both sides,” meaning that ultimately, this girl doesn’t want to let both of us take our time and be in the moment. Instead, she wants to control the moment and secure her spot in “our” possible future.”- Kid Travis for CentralSauce

Kid Travis has reached over 50 Million streams on his Youtube channel where he does cover songs and original music and music videos. He has also amassed upwards of 45 million streams and 7 million listeners total on Spotify since 2018 and released a dope album in 2020 Strawberry Skies. One of my other favorite tracks from him is his dual cover of Xxxtentacion’s “Sad!” & Lil Uzi Vert’s “XO Tour Life.” Follow Kid Travis on Twitter and Instagram for any and all future updates.