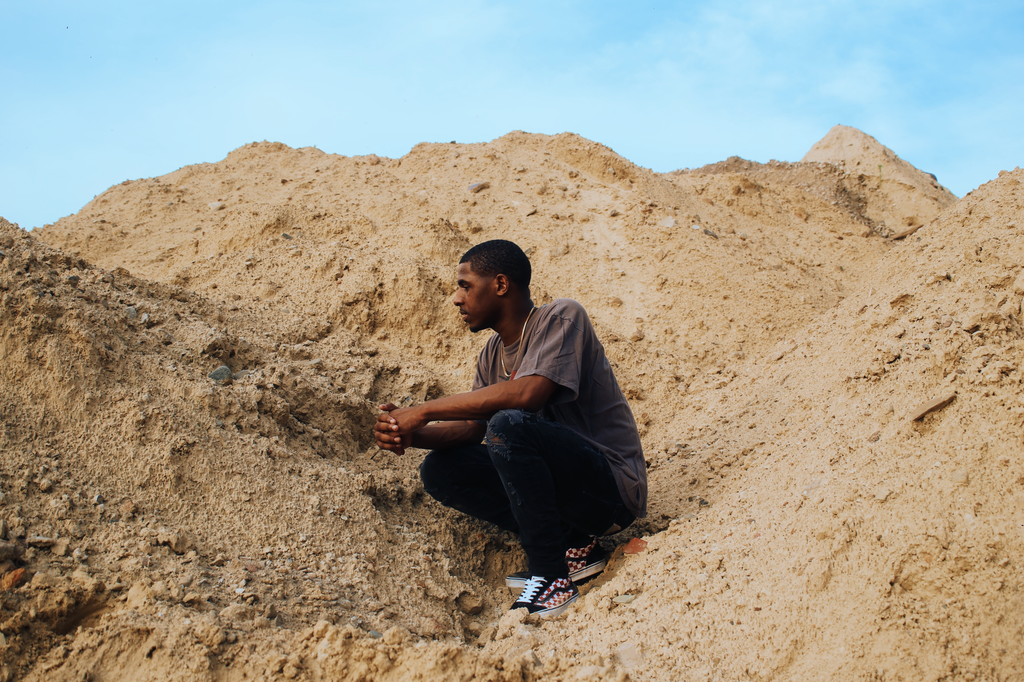 I wrote another WWLI piece in 2020 on Khamari’s first single “Jealous.” I was originally drawn in by his smooth vocals and breezy yet groove filled composition surrounding him. Like that first single this final single from his debut EP El Dorado is equally as enticing if not more. The writing and vocals of both songs are done by Khamari himself and production is handled again for both tracks by Trackside (production duo made up of Parrish Warrington and Diederik van Elsas) who Khamari developed his entire first project with. I was hyped when I saw it in our SubmitHub inbox. Now I am equally as excited to dissect what I love about it in typed words.

Sometimes a bassline is so filled with funk that all you can do is tense your forehead, pout your lips, and rock back and forth in pure radiance. On Khamari’s latest single “Pull Up,” when that persuasive bass is joined with slick guitar strums to lift into his singing, the vibe elevates to one of uninhibited deliverance.

Went our separate ways. Did what’s good for us. So why do I feel this way? I want you, I ain’t got nothing to hide.”

This sequence of lyrics says it all. Khamari knows that the relationship he released himself from wasn’t serving him. However, he has freed himself from the constraints of the denial of his own desires. Over the now opened up and illustrious soundscape behind him, Khamari exclaims through harmonious vocals that he wants his lover again regardless of their problematic cycle as a couple. He doesn’t want to waste his youthful spirit with anyone besides the partner he truly craves to spend his time with.

That previously mentioned set of lyrics also happens to be the most enticing melody on the song as the transition into the pre-chorus. The hook itself is a more restrained call and response between Khamari talk-singing and floating into a quaint falsetto. As he sings, “So pull up, just pull up. No nothing changes, it’s true,” the second half of the statement in his head voice seems to represent his subtext to himself indicating that he has succumbed to what he said he would avoid. Khamari can’t rid himself of his heart’s pull even if his mind knows he should seek connection elsewhere.

The instrumental composition, that feels like a modern blend of Daft Punk and the backing for Dua Lipa’s latest album, makes Khamari’s going back on his word to himself sound much less detrimental. It is almost as if he knew he would get here eventually and is fine with it, which somehow makes it that much more interesting to listen to. 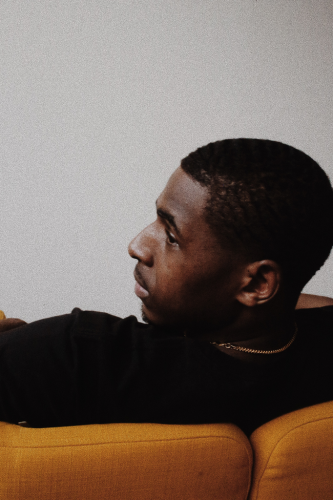 I started playing that guitar part, Parrish (half of Trackside production duo) started playing that bass line, and the melodies just came together from there. It was about realizing I missed someone and trying to rekindle that, but more optimistic than melancholy.”- Khamari for CentralSauce (2020)

Again, Khamari released his debut Ep El Dorado towards the end of 2020, which is simply fire. With over 4 million cumulative streams Khamari’s first chapter is off to a validating start. It seems he can only elevate from here so follow him on Twitter and Instagram for any and all updates.