CentralSauce » Why We Like It: Johnny Burgos’ “The Grey” Ft. Leo Coltrane 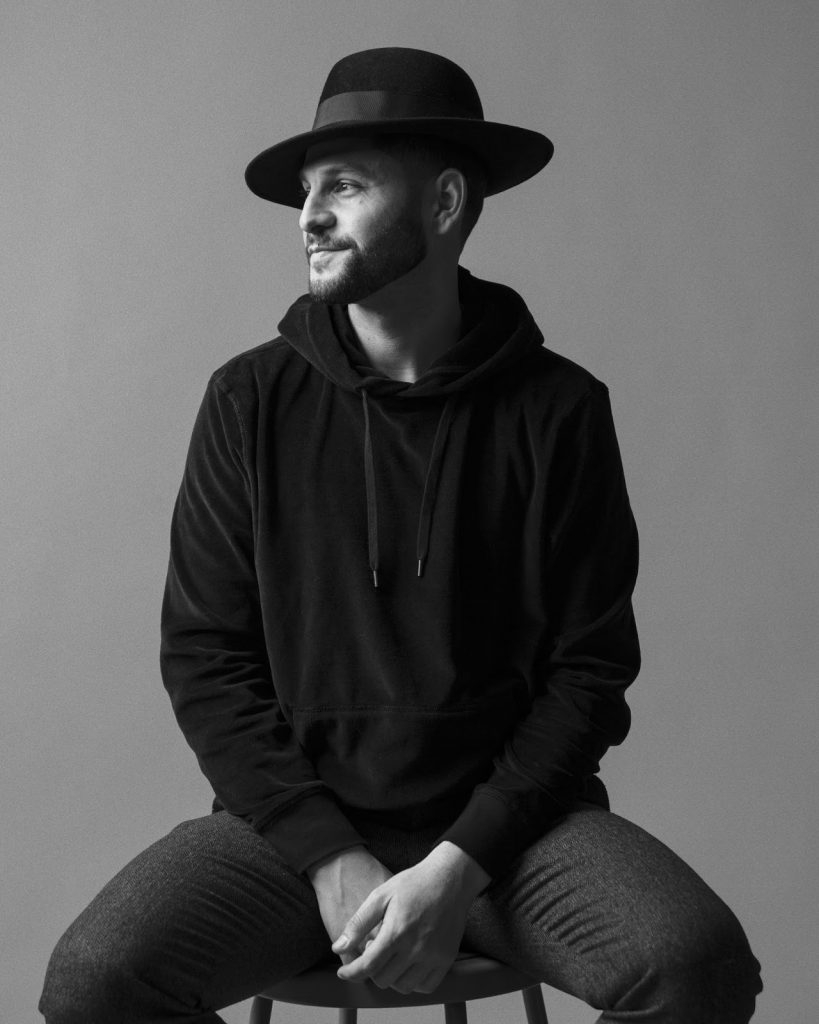 Brooklyn native, Johnny Burgos, doesn’t confine himself to one state of mind in our SubmitHub inbox. His new single, “The Grey” has him collaborating with Leo after their warm joint “Summer Wave” for a more somber track.

Johnny says the titular track to his forthcoming album is “A journey of survival, love, loss, and passion, the album and title track are a deep dive into the dynamic trajectory that shaped an artist who fought to be undefined by the ‘black & white’ standards of the status quo.” He’s trying to break the boundaries of what we normally see for those lines in-between.

In a world of black and white opinions, rarely do residents of this blue world stop and think of the grey. Nuance and thought are required to step outside of one’s colored lines of perception to take in the colors of others to become grey. Not balanced like yin and yang but completed and enlightened. When I think of the realistic world we live in, nothing is truly black and white. The Grey will guide you when everything else seems cut and dry.

Johnny Burgos finds his solace in “The Grey.” Over a soulfully meditative bass line, Burgos croons and says it’s okay in the grey until he knows what is best for him. The time we have is short but long enough to cherish the seconds of minutes of hours we have to live in the years till we expire. Controlled perceptions of the news may tell you one thing, but taking your time to check and see things for yourself gives perspective.

I’m fine in the grey / Nothing is so black and white / Shit might not go my way / it’s alright in the grey / Who says what’s wrong or right / Can’t know it all today” – Johnny Burgos, “The Grey”

Leo, a previous collaborator of Burgos, goes into his verse optimizing that mindset. “One size doesn’t fit all” and due diligence is needed to make a difference and requires knowledge. Life is full of surprises and believes that the good ole tortoise of old wins the race with knowledge and wisdom instead of hastily going to action.

As the album’s title track, ‘The Grey’ is a coming of age story through which Burgos embraces the concept of life’s “Grey area” in search of existential purpose.” – Johnny Burgos for CentralSauce

When most think of grey, they think of neutrality but I think the opposite. At the end of the day, one does have to choose a side but I think making their own opinions after being properly full of what is needed gives them the option to divert and be someone of their own. Searching for the grey, the answers that can only come from being informed, I can be in that higher mind state that continues to complete me. Empathetic feelings will help me move forward onto a world that will see color but be informed enough to move with it. 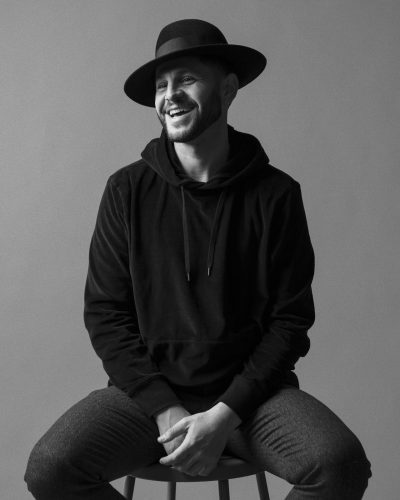 Johnny Burgos: Skizz and I have been collaborating for almost a decade now, mostly on beats for other artists but when I heard this beat I was immediately inspired to write something thought-provoking. A few days later I played it for Leo on the drive to his studio and he just started spitting a verse over it that really spoke to the concept. He had used that verse on something already but wrote a new one within a few days. Once we had a full song ready, we got the homie Gil ‘XL’ Defay to lay some horns down and felt the song was ready to be mixed.

I’ve collaborated with this crew of talent before so the rapport is almost effortless. Skizz and I usually start with him playing me beats that are either done or works in progress, which we mostly collaborate on production-wise, but the emotion in the Grey beat really moved me. After the success of our first collab, ‘Summer Wave,’ I was hype to have Leo on more joints because of the ease of workflow and how much our sounds complement each other.

Gil is my go-to horn player and is truly a master of his craft so working with him is always a vibe. I just have him go off on the joints and he never disappoints, ever. He sent the horns back in a few days’ time and we knew we had something special on our hands.

I was halfway done with the album when the pandemic hit. It forced me to reconnect to a more purposeful and creative existence, accepting life’s discomfort and ambiguity as simply part of the process. I reframed a ‘grey area,’ and it was incredibly inspiring. I took it day by day, showed up purposefully, passionately, persistently into the grey, and I discovered newfound freedom to create beyond the inner-critic.

To keep with Johnny Burgos, you can follow him on Instagram and Twitter. His new album Gone Into The Grey drops on March 12th. You can check his previous singles “Summer Wave” and “2021.” Stay tuned for what’s to come.