CentralSauce » Why We Like It: Harrison Turner’s “Walk Away” 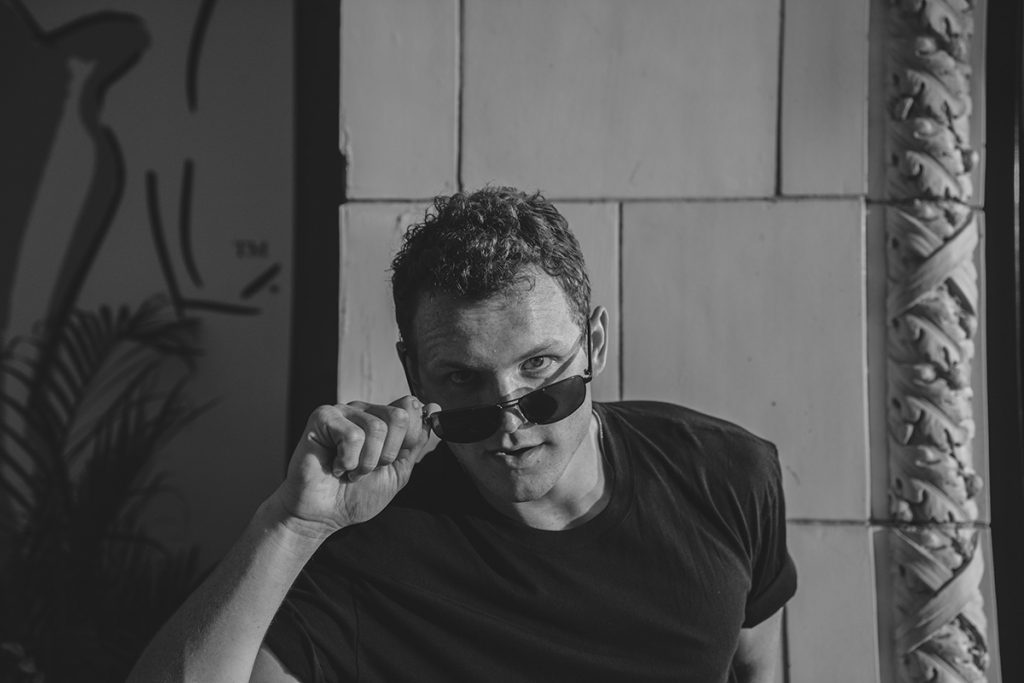 “Walk Away” is meant to be heard alongside a chorus of 100,000 stomping feet in a wide-open field spreading across the main-stage grounds of a major music festival. At least this was the self-imposed image that Harrison Turner confronted me with as the track came across in our SubmitHub portal.

Maybe I’ve been watching too many rock n’ roll legend biopics lately, but “Walk Away” couldn’t help but paint a picture of vocalist Harrison Turner kicking his way across a pyrotechnic-lit stage with a mic stand in hand singing “Mind all your running / The past will catch up to you / Forgot what I was running from / and where I was headed to” to a fanatic crowd. The song is hard arena rock energy in its rawest form.

Producer Braden the Young uses a combination of his own instrumentation and digital production to somehow harness the collaborative genius of a genuine rock band. Traditionally, what elevates a great band above the rest is the individual members’ ability to bring small doses of their own unique flavor to a shared idea. When digital production wrapped that responsibility into one producer’s hands that spice is easy to lose, but Braden the Young excels with that special texture. The attention to detail shows not in the crowd-shaking bassline or the complementary guitar riffs, but quite literally in all the bells and whistles. Every playthrough gives the impression of hearing the track performed live as incredibly small touches breathe life into the idea that a band guitarist improvised an extra riff here and there or a sudden inspiration drove the drummer to execute an especially energetic flurry of beats to accentuate the punch of the stage’s roaring fireworks.

The feel of a genuine band wouldn’t be complete without the star power of a lead singer like Harrison Turner. He brings a surprising amount of soul to the metal soundscape of “Walk Away;” not so unlike the style of Alex Turner, lead singer of Arctic Monkeys. I admit that the matching last names and similar styles had me double-checking that one of my favorite bands hadn’t secretly broken up under Turner’s pursuit of a solo career by a different name. Reassured that the monkeys were indeed still arctic, I could focus on Harrison’s impressive range and powerful vocal command. The natural reverberation of his voice contributes again to the arena rock feel at the track’s strongest moments, and hint at a lead singer who’s vocal maturity goes far beyond an artist with a singular track on their Spotify page. The combination of his soul-filled rock vocals and Braden the Young’s incredibly authentic production makes “Walk Away” an instant sensation for the headphones and a must-see for the arena. 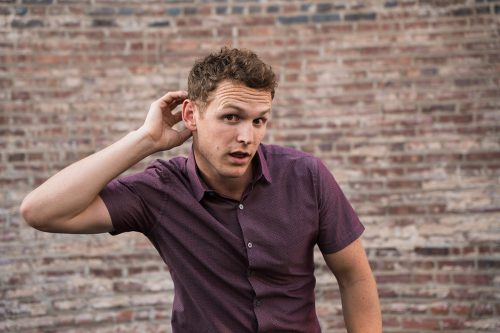 I began to realize how happy singing and writing songs make me and that it was more than just a simple love for good music. That’s when I decided to chase the dream. I’ve always been very receptive to good-quality songwriting, and I want to create music that impacts people in the same way it has impacted me… I was driving and had an idea for a song about cautioning someone from returning to an old relationship that wasn’t meant to last, no matter how difficult and painful that can be at times. The perspective of the song then changed to a first-person stance about one choosing to walk away him/herself from the situation.” – Harrison Turner for CentralSauce (2019)