CentralSauce » Why We Like It: Dre Walton’s “When We Dance” 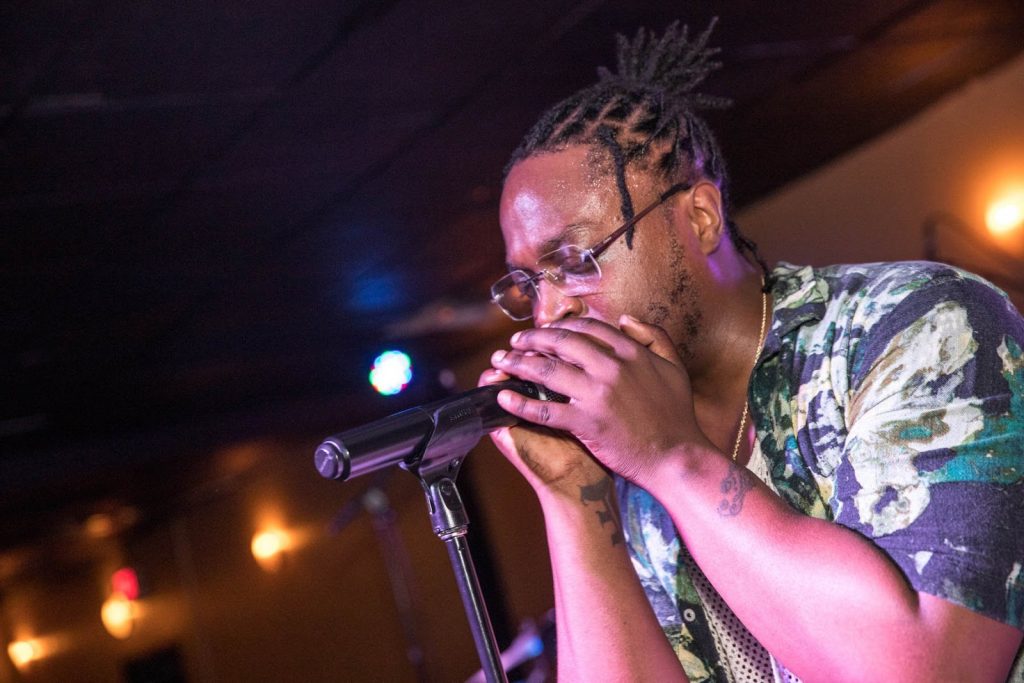 “When We Dance” — Dre Walton

The beachside bounce of “When We Dance” is all but undeniable, the tropical mood a call that simply cannot be refused.

Dre’s performance on the mic teeters between emceeing and toasting, the relaxed cadence and loose word association painting a picture in flashes of bright colour. The tale is as old as time itself, but like any good trope, there’s a reason for the appeal. Dre, a stranger at some evening party, locks eyes with an alluring stranger across the dancefloor, the song spilling out as the night takes on an adventurous romanticism.

It’s best explained by the titular refrain – “when we dance, slow down, slow down” – with Dre urging patience and presence even as the pair look to leave together. It’s a song tied to time and place, one that recognises the transience of such moments and revels in the pleasure of the passage. There are more than a few tracks about “hotel, motel, holiday inn,” but “When We Dance” is more interested in the moments that build that tension – stolen glances, hands on hips, an exploration of one another.

It’s a tale told best by Dre’s powerful vocal performance, one that unfurls into polished harmonies and strong melodies as he builds to a crescendo. The dance-ready beat never once gives out, even as the verses take a more lyrical approach, stringing sentences where once there were asides and allusions. His is a believable passion, and taken alongside his commanding sense of rhythm, it’s one that both raises the stakes and stokes the groove.

Related Sauce:   Why We Like It: The Kii & Kelvyn Colt's "Walk Alone"

That’s no mean feat, but neither is “When We Dance.” Whether a cherished memory or a flight of fancy, Dre’s vision of sudden seduction is universal in scope – and, in the wake of this last year, hopefully a sign of things to come. 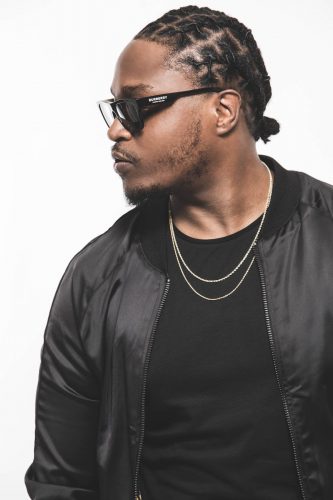 “When We Dance” shaped itself! I created it at a time where I felt the world needed something to dance to; something to take our minds off the pandemic and life’s trials and tribulations. I just wanted everyone to feel good and smile!” – Dre Walton for CentralSauce

Dre’s been kicking around for a minute, but things are really starting to pick up for the Cleveland singer-songwriter.

2021 is off to a similarly auspicious start, with “When We Dance” chasing “Slow Jam” and “11.16 Unplugged,” an acoustic rendition of his popular cut. The year is young and Dre is three singles down, so you’d be wise to tap in with the man on Instagram, Twitter and Facebook.