CentralSauce » Why We Like It: Donnie Durag’s “Winter In NY” Prod. Birthday 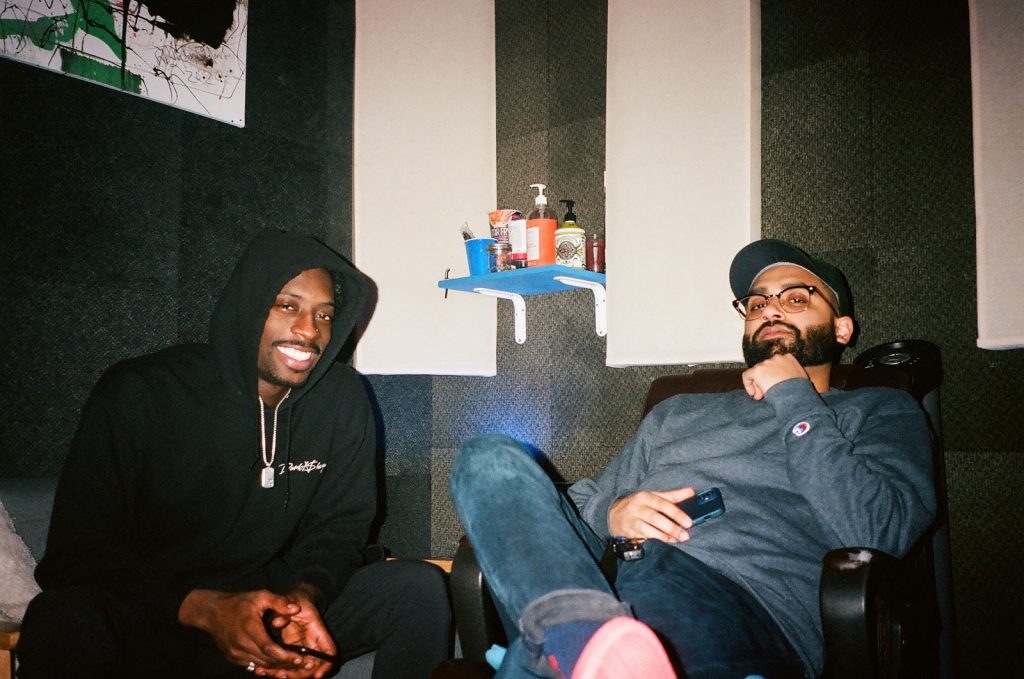 I have exciting news to share with you! Fika, along with 6 other artists who’ve become mainstays on our Discovery Series, is performing at SauceFest1.0 on April 10th.

This is the second visual CentralSauce has covered for Parkside Avenue and Flatbush, Brooklyn’s own Donnie Durag. “Winter In NY” is lyrically, instrumentally, and visually a shot of enthusiasm in a time where we must try to muster as much of that feeling as we can. Donnie and his now-regular producer, Birthday, linked for this track and another heater in “All On Me” for a two-song drop in mid-February.

About the song-making process, Donnie says: “Soon as I heard the loop, I immediately hopped in my bag. Freestyling melodies and ideas. Laid the hook not long after. Wasn’t until maybe two/three weeks later, until I put the first verse. Then another week-and-a-half to do the second verse and solidified the first verse. Some of our songs come together in minutes, some in weeks but it’s always a fun process nonetheless.”

The newly-released music video is directed by Llama, who also was the mastermind behind Donnie’s visual for “No Laughin,” previously covered by CentralSauce. Donnie will be the opener at our upcoming premiere virtual festival, SauceFest1.0, and after tapping into this video it will be easy to see why we chose him to pop things off!

Before I get to Donnie, we must start with this beat by Birthday. It’s one of my favorite instrumentals of 2021 and the best flute sample finesse since Murda Beatz did it on Drake’s track “Portland” off More Life. Naming this track “Winter In NY,” based on the feeling of the beat alone, seems like such a tactical choice. The winter months in New York can be a rough time for many as the city buildings form debilitating wind tunnels as you walk down the streets. Due to the pandemic, many had to stay locked away even more than they normally would. Thus, the combo of harsh weather and separation made this, now fading, winter season one of the hardest to manifest joy from in recent history. The brightness of the flute sample and shoulder shake inducing drums by Birthday gave Donnie an opportunity to give a new outlook to the season, one of necessary hibernation for growth. In culmination, you get a song that while at title’s glance seems potentially relatable in misery, actually helps you see the light from within and on the other side.

The accompanying sauced-up music video directed by Llama exists half in a snowstorm and half in the sunlight. Both aesthetics in the cold months can be equally as shivery and uncomfortable. To combat that, Donnie is draped in quintessential multicolored NY North Face bubble coats throughout which he references in the track’s hook, “Winter in NY this shit get cold, grab my bubble then I hit the door.” He exists with the same exuberance in the sun and snow as if as long as he’s comfy in his jacket of choice he’s gonna two-step through life. Donnie dances on your screen almost as smoothly as he raps in the pocket of the beat. You feel like you’re peeking into his mental mantra when he spits, “This year I been learnin’ how to balance highs and lows.” This and other self-affirmations of his own enlightenment complete the feng shui of the composition. As you hear him elevate his mind you can’t help but ruminate on how you can readjust your own.

Donnie, it seems, made the choice to see value and opportunity in the world’s circumstance. Rather than sink into what was lost in the pandemic, he took it as a sign to do things differently. “See I’m no regular guy,” is the lyric that initiates the platform to catapult himself into a later bar like, “I took some time then went and hit the reset, ain’t a motherfucker that can hold me,” is where Donnie cements his self-assured emergence into this new post-apocalyptic world. The astute choice to release this blissfully optimistic video in the transition from winter to spring says to those who watch, we made it through. Now let’s rejuvenate our lives and prep to blow like the flute sample. 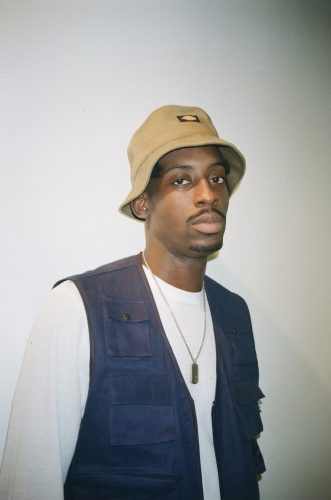 I had the idea of shooting in the snow, always wanted to and I knocked it off my bucket list. The sunny cold ass day in new york. Every new yorker can relate. Look at the window, it looks beautiful, step outside and it’s treacherous. We wanted to capture a little bit of both with the snow & sun and I think we did so tremendously. The reset in detail in the 2nd verse really speaks to me stepping out of this pandemic different than when I went in. I feel like so many could relate because we all had time to reflect, look in the mirror and see things that we want to change. Transitioning from Tré Yung aka Donnie Durag to solely Donnie Durag. The different beat choices and pockets. Everything’s just fresh, new, and better than ever.”- Donnie Durag for CentralSauce

Donnie previous to this recent two-song drop released another slew of singles as a part of his 12 days of Donnie series over Christmas last year and into 2021. Some necessary listens from that series are the singles “Memphis” and “4th & Inches.” As previously stated you can also catch Donnie at our SauceFest 1.0 virtual festival on April 10th which you can register for access to here. Lastly, make sure to follow Donnie Durag on Instagram and Twitter for any and all future updates.