CentralSauce » Why We Like It: D Prince & Cece Valor’s “White Sneakers (Better Than Me)” 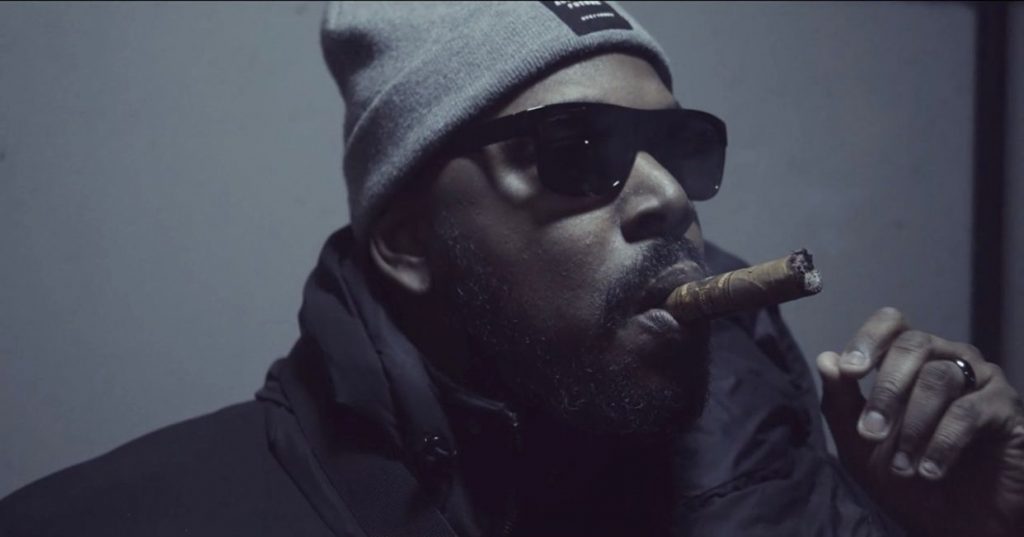 D Prince is rapping out of Brooklyn, but he’s smartly tapping into the growing undiscovered international talent pool. “White Sneakers (Better Than Me)” features vocals from Cece Valor and writing and production from King Shabo and David Wallgren, members of ALLIHOP — a collective from Northern Sweden. The international collaboration is right at home among our SubmitHub inbox, where we’ve long been championing the universality of music, and in the case of this track — the universality of a brand new unblemished pair of all white A1’s.

Cece Valor kicks off “White Sneakers (Better Than Me)” with a retrospective on a relationship. “Love sounds great when they describe it,” she sings with a pout. “You treat your white sneakers better than me.” It’s an age old tale of jealousy between a man, a woman and budgeted attention. The sentiment is playful, it’s catchy and it’s relatable. Leading with the hook, the pace of Valor’s delivery is bounced into the first verse by a chime that feels like less of a transition than it does a sharing of the mic. The couple may be more in sync than the squabble lets on.

D Prince has nothing but adoration to rain on his disgruntled partner. “That’s my baby that’s my
Queen, she can be whatever / and she shining like a diamond yo cause she my treasure.” I notice that the emcee’s counter doesn’t dismiss her assertion that he treats his shoes better, but that he still treats her pretty great. He raps about picking up the tab when they’re out and then a few bars later praises her independence. He treats her because he wants to. The snappy bars hold her up not in spite of the complaints, but through treasuring the playful dynamic between the two. “Tell me where you wanna be tonight / and she said I know the answer if I treat her right,” he raps on the second verse.

Related Sauce:   Why We Like It: Otis Mensah’s “No Record Store Day”

The trouble with white sneakers is that they never stay eternally unblemished. The fight to keep the kicks unscuffed is a losing battle, but that’s exactly why it’s worth fighting. Prince compares the relationship to The War of the Roses, an old sort of petty disagreement ending in bloodshed between two wealthy British families that couldn’t really even trace the root of the conflict. Valor pouts that Prince treats his sneakers better, but he really understands that the shoes are as imperfect as the relationship and there’s value to be found in striving to keep both clean.

“[There’s] that constant clash of trying to get things right and never being perfect, or, imperfectly perfect. We’ll never get this thing called love right, and all we can do is try, but there will always be conflict in doing so. Love is an everlasting battle, and we’re all in it for the long run,” Prince tells me over email. “That’s how I chose the artwork as well. If you look at it, the sneakers are white, but they’re scuffed, and a little beat up, in other words not perfect. Flawed.” 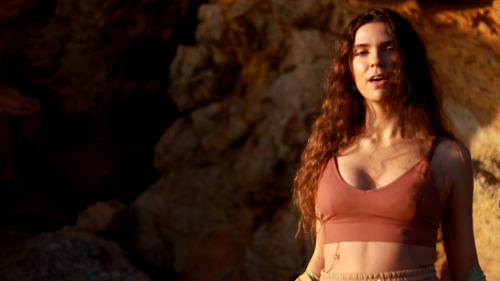 An email exchange with D Prince on the concept of “White Sneakers (Better Than Me).”

Brandon: The concept of “White Sneakers” is great. How do you feel when you first get a new pair of all white sneakers and wear them out for the first time?

D Prince: Sneaker culture for me is real! It’s like getting a fresh cut, hopping out of the barber’s chair and looking in the mirror, and catching a glimpse of that fresh fade — the shit is incredible, I love it!

I’ve had my share of white sneakers, but it always seems a bit futile doesn’t it? In the end they always get dirty. Do you think it’s worth the care you need to take keeping them spotless?

It’s worth every bit of it. Especially for someone who came up from nothing. Say back in the days when my mom worked and saved three months to cop me a pair of all white A1’s, I’m gonna keep them shits clean as long as I can cause I don’t know when I’ll get another pair. So yeah, It’s worth it.

How does it feel when you scuff the shit out of ‘em and you know there’s no going back?

Related Sauce:   Why We Like It: Benjamin A.D’s “Oxytocin”