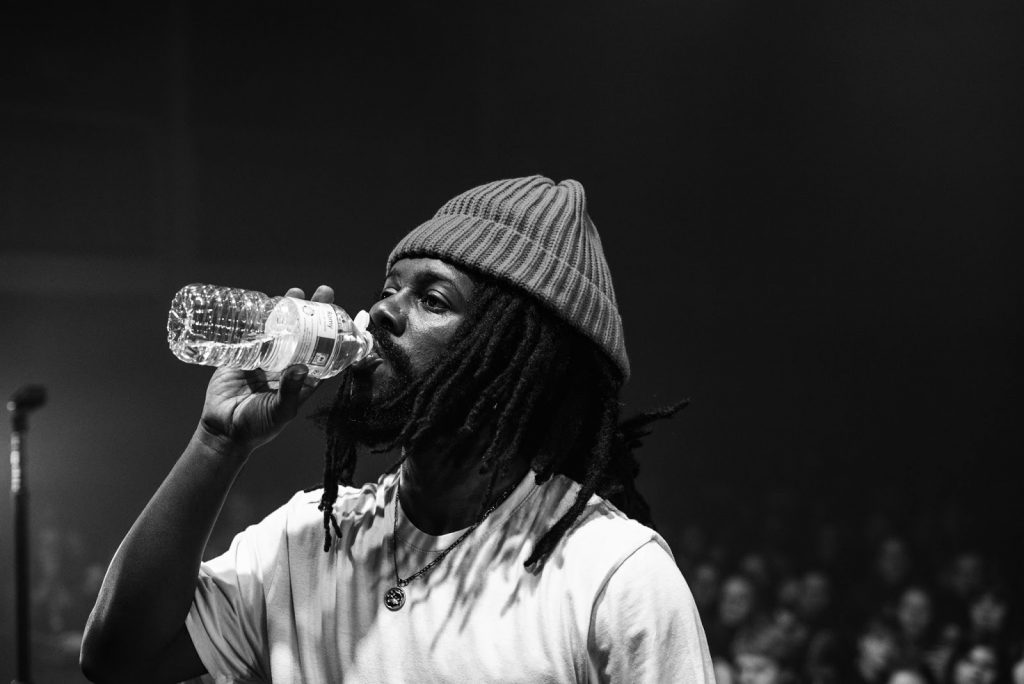 After impressing us with his A COLORS STUDIO performance of “Understand,” Albany, GA native, Cantrell is seasoned and clear in his purpose. With flows and lyrics for days, he comes back again to deliver a freestyle that I thoroughly enjoyed in our SubmitHub inbox.

Lyrical exercise: the purest form of spitting out your transgressions. Getting those bars off that can’t be held any longer to talk all your shit on rhythm. Whether it’s tales of a plagued mind and spirit or just proving your skill with the pen Cantrell delivers lines that had me keep “11:59PM in Atlanta” on repeat.

I used to try and break stereotypes musically. Now, I sort of go with the flow. We’ve put in work for years… I notice how much I get looked over personally more than southern artists, there’s the chip if there is one right now.”- Cantrell for CentralSauce (2020)

Similar to the format popularized by Drake with his “AM/PM” series, Cantrell grabs the blueprint and writes to his own design over dark production that suits the very timestamp in the title. With Aaron Sumlin on the board serving this beat, Cantrell breathes out his demons. He flows passionately and poignantly as he details his recent struggles. The emphasis he’ll add to syllables make it even more effective. With each line, he weaves in jabs to his haters between lines of pain.

I’m in all black like it’s a problem / I’ve been moving with purpose / Purpose don’t live in caution / Caution ain’t for the fearless / N****s just out here talkin / Talkin that shit is cheap but a coffin will cost a fortune”– Cantrell, “11:59PM in Atlanta” (2020)

The bars are unquestionably there, but the vocal performance given is commendable as well. When the track first starts, he almost sounds calm. Like he’s exhausted from carrying the weight of his ability. That calm quickly turns into frustration and a grit appears in his voice. His anger is controlled but steadily rising as the freestyle builds. As soon as he says “I ain’t mad or nothin,’” I hear the calm again. It’s a steady build and release. It’s masterful. It’s the quiet storm before the inevitable party that is his birthday at the end.

Cantrell shows that no matter how you take it, he’s up next and nothing is going to stop him from his self-proclaimed destiny. And if these are the skills he’s showing, I’m obliged to agree with him. Cantrell has his eyes on the prize and it’s potentially within his grasp. Next time he’s ready to breathe, I’ll be there for that fresh air. 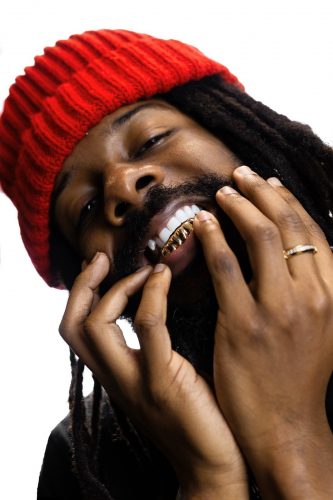 This could be one of my “moments in my career” experiences that I can look back on. The record wasn’t planned at all, actually. The night before my birthday on a late night food run, my manager and I were listening to music and talking. He randomly challenged me to make and drop a song before my birthday by 11:59. I figured out the vibe I was going for, I hit up producer Aaron Sumlin with whom I’ve began to work with a lot, he sent over some heat and boom… happy birthday to me I guess.” – Cantrell for CentralSauce

Cantrell is dropping the first single “Crown Me” from his upcoming project. He’s also featured on Rob Markman’s new song and video, “Good Friday.” But there’s also the song “Boy You Better Dream” and his previous albums DEVIL NEVER EVEN LIVED and Stardust 2 Angels. You can also follow him on Instagram and Twitter.