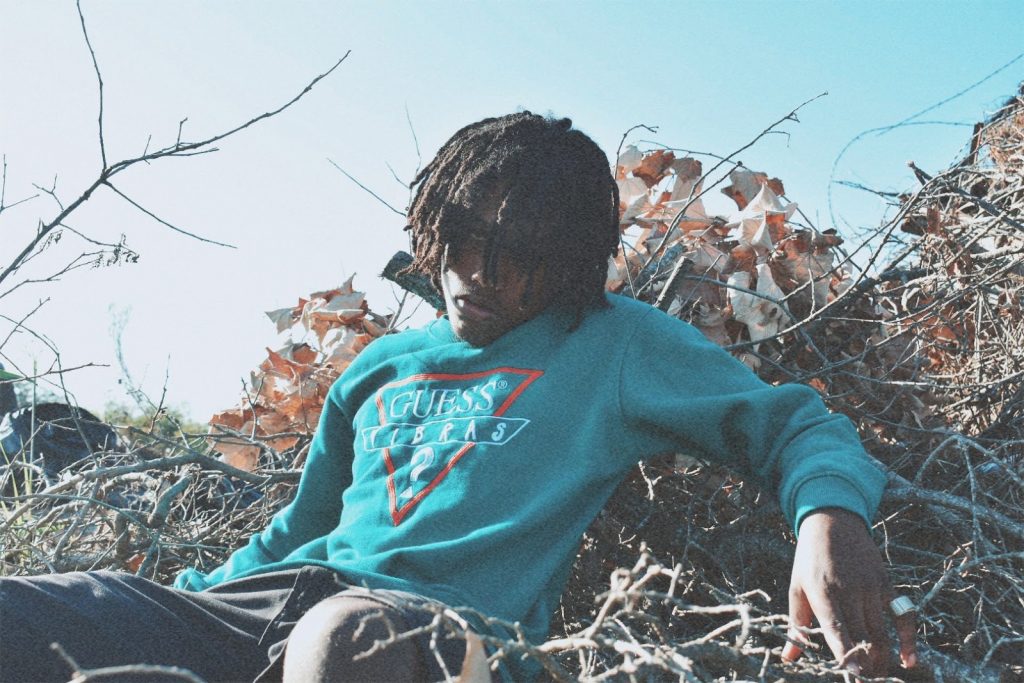 19-year-old Californian writer, vocalist and producer Bolbito found his way to CentralSauce through our SubmitHub inbox. His latest single, “Epiphany,” comes from his recent album, Human Error. Bolbito prides himself on the unapologetic honesty found in his writing, something evident on “Epiphany” in abundance.

You can tell when an artist is trying to colour outside the lines in an attempt to be “experimental” or simply subvert expectations for pure shock factor. But these songs always lack a fundamental element that carries the charm of songs that break typical structures – sincerity of expression. “Epiphany” is Bolbito dragging pure emotion from his heart and spilling it over a .wav file, creating a sombre atmosphere compounded with vocals in the process of a breakdown.

This is particularly apparent at the end of the first verse leading into the song’s second where Bolbito’s delivery takes an angle of pure devastation. The loss of youth is impossible for Bolbito to reconcile with, his tone is lamenting, his words sewn from regret. Rather than performatively changing his vocal inflection, it feels like it truly pains Bolbito to utter each syllable.

Bolbito was robbed of the chance to be young. His spare time was spent ducking class and smoking, giving him rare clarity of mind and appreciation of the life around him. Bolbito’s discussion of his youth in the first verse mutates into a visualisation of the demons he battles as an adult. His problems with substance abuse, his inability to be a friend, his lone-wolf front and his simple inability to love are not only on display but can be traced back to earlier lyrics in the song.

Related Sauce:   Why We Like It: Jake Isaac & Tertia May’s “Good”

Making the intentional decision to be this open and honest on a song is to be commended. The reward for this approach is holistic honesty with self, channeling your heart into art allows you to take a step back and see yourself as you truly are. Art is just as much about self exploration as it is about exploring the psyche of the listener, creating a kinship between the two. Having looped this song for hours on end, I can find happiness in the fact that Bolbito and I share an understanding of pain, that we can use that understanding to overcome it. 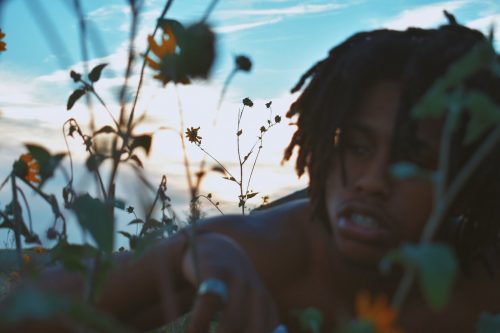 Writing was very difficult starting out. I always wanted my pen to be very personal when writing, but i never wanted my lyrics to come across as corny. It took a couple years until I truly started writing things that I myself really connected with. It was never hard to think of things to say, because all of it is bottled up emotions and feelings that never come out. The hard part was putting them down in a way that could translate over musically and on some production. I usually just write exactly how I’m feeling whenever I get a surplus of an emotion, or think of a past situation. Still, I can’t wait for the years to come, I believe my pen will only evolve to be up there on the upper echelon. Best believe imma try to hit your soul when you listen to my music!” – Bolbito for CentralSauce (2020)

To track Bolbito’s musical movements, give him a follow on Twitter. Also, if you enjoyed “Epiphany,” be sure to check out the rest of Human Error.