CentralSauce » Why We Like It: WESLEE’s “Something About You” 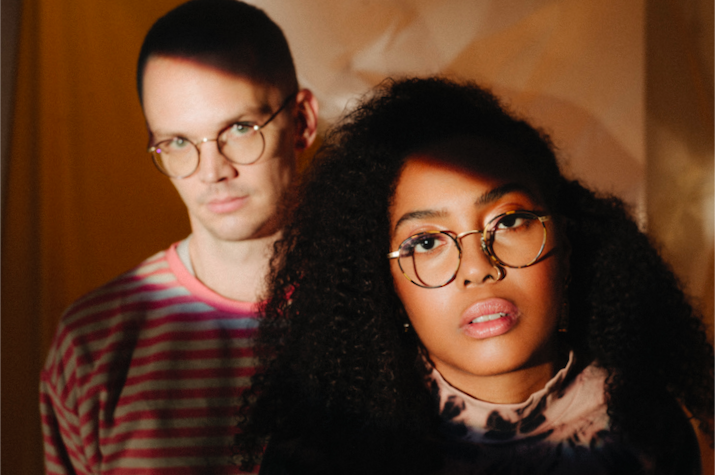 “Something About You” – WESLEE

How We Found It:
British producer/singer duo WESLEE came to our attention a couple months back with their single “London Love” which was laced with potential. “Something Bout You” was recently sent to our portal on SubmitHub and connected with us immediately. Emma and Josh have released a string of singles over the last 2 years, as well as an EP by the name of 9F.

Why We Like It:
There is something special about music that can create a feeling of intimacy through a soundcloud link. “Something Bout You” transforms you into a fly on the wall of Emma’s thoughts, sculpting a gorgeous dedication to her love. The silky guitar strings add heart to the soul of the swinging drums as Emma’s crooning echoes inside your mind. “Something Bout You” will reach into your soul the very second the first guitar chord touches your ear drum. Josh’s production is in complete harmony with every aspect of Emma’s performance, creating a profound but minimal soundscape which says as much about love as Emma does lyrically. “Something Bout You” is simply a gorgeous testament to WESLEE’s synergy, and to love.

We did this song in Emma’s apartment in LA, I honestly don’t even think we were trying to come up with a new song we were just hanging out. I was noodling on the guitar and Emma started singing over my noodling and then it all came together from there. The first line of the song is “we keep waking up the neighbors” which came from one of her neighbors yelling at us to shut up. I think it sounds like how we felt that day, all of the songs that we’ve released have been that way, when a vibe comes and we are both on the same page it all happens pretty quickly. We don’t see eye to eye all of the time, but isn’t that what a partnership is all about? If we agreed on everything all the time it would all be pretty boring we have so many different ideas that have been started and scrapped because one of us isn’t into it but I feel like that makes the moments when we do connect all the more special.” – Josh of WESLEE for CentralSauce 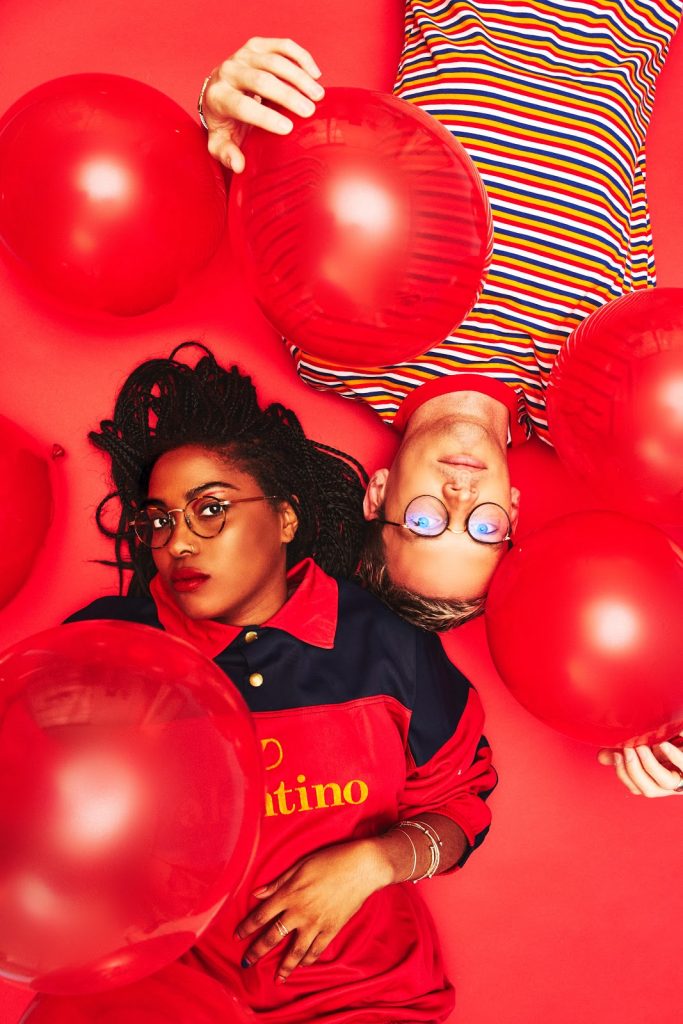