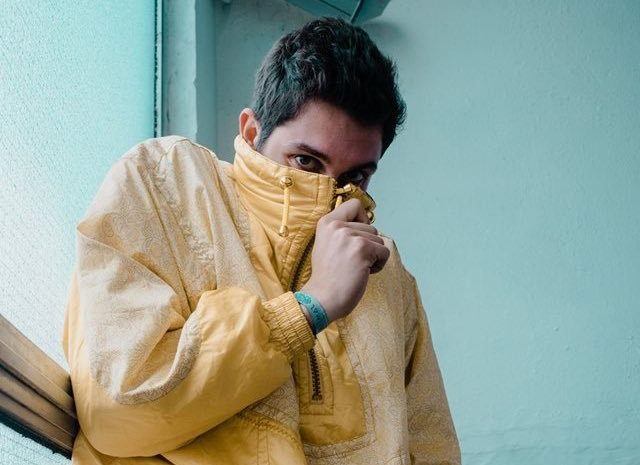 The sweetness of “Sugar” first came to our attention at the end of July, when it was submitted to our portal at SubmitHub. It’s the first submission from Vox Sly, who’s currently working on his upcoming debut mixtape, The Trials and Tribulations of Vociferous Sly. No word on when to expect it, but with any luck, “Sugar” is just one of the glimpses we’ll get prior to the project itself!

“Sugar” is yet another jam straight out of London’s potent jazz-aligned scene. They’ve been a bit of a presence in my writeups, and rightfully so: there’s a lot of tight instrumentals, brassy embellishments and freewheeling sensibilities bursting from the UK at the moment. I’m often amazed at how different artists approach these same sensibilities, harnessing familiar elements in pursuit of a new and unique sound. Singer-songwriter Vox Sly makes inspired use of jazzy tropes, and the vocals, mired in licks and chimes, are but a piece in his greater musical puzzle. It’s the calmly understated nature of the track – one that all but threatens to disappear at moments throughout, only to rise again with newfound vigour – that endears it so seamlessly.

‘Sugar’ came about over a year ago. Started as a beat collaboration between me and sleepdealer – I heard the Lonnie Smith sample, and it’s just so beautiful, we had to flip it! I remember when I began writing to it was so in love and just felt that energy vibrating through many things in my life. It just manifested into the lyrics and flow, which came from a feeling of gratitude, for family, for friends, and all the beautiful people in my life. It sounds like happiness. And that’s what I was pulling from at that time when writing this song on the album’.” – Vox Sly for CentralSauce (2019) 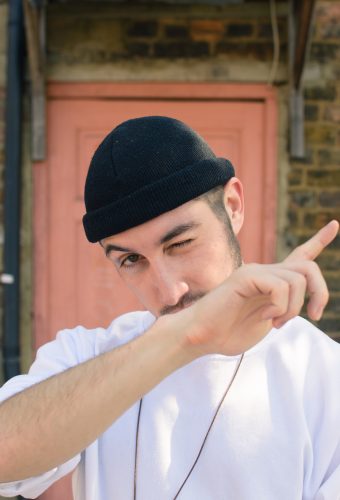