CentralSauce » Why We Like It: VIBE WORLD ORDER’s “LIFT” 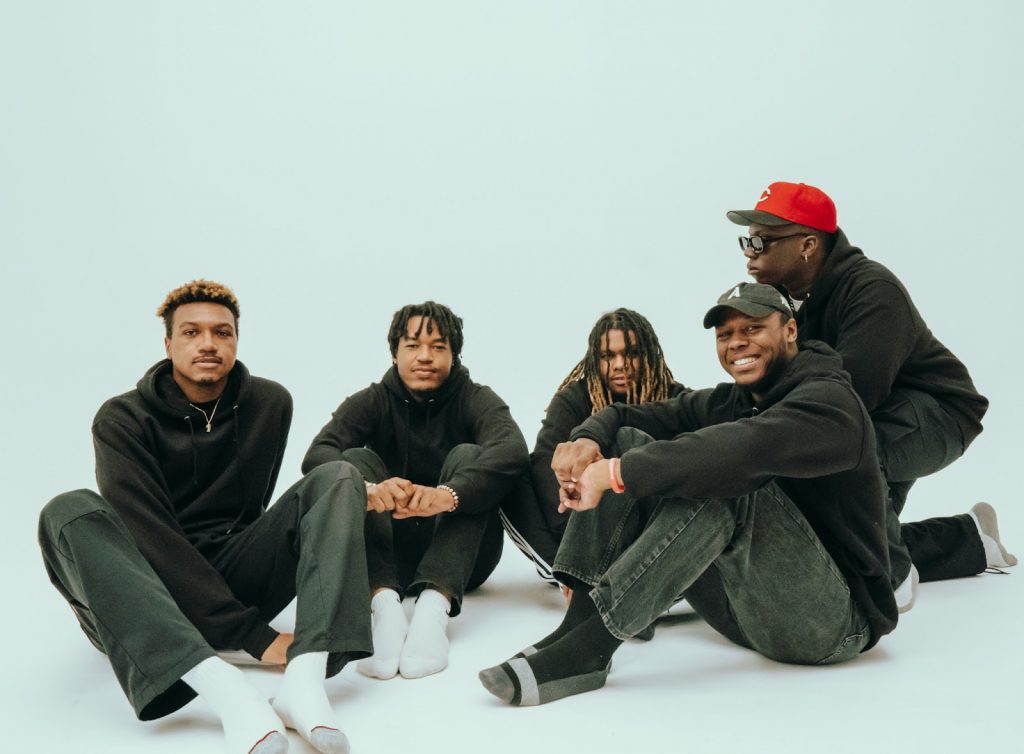 This is our third discovery feature on VIBE WORLD ORDER that we found and loved in our SubmitHub inbox! Check out our last two here and here. For a quick reminder, or if you’re unfamiliar, they are a hip-hop collective based out of Union, NJ. They are seven members deep including Reg Mason, GROOVY, Gini’, JTT, and Almighty Hendrix along with producer/DJ comfortabledude and visual artist stijhl. This track features JTT, GROOVY, Reg Mason, and GINI’ on the vocals and is produced by JTT (the first vocalist) and co-produced by Reg Mason on guitar. We are hyped to cover VWO again especially with a slap like this one!

These opening bars from rapper JTT do, like the title says, truly “LIFT” this new single by VIBE WORLD ORDER into the stratosphere. They propel the raps, over booming bass synths and driving drums into speed mode, and begin to craft a banger perfect for any summertime hype-filled circumstance. The individual voices by each group member participating coexist communally while also inherently standing on their own. You can always hear when a new voice comes in but they also somehow all feel like an extension of one another moving towards a common goal. That goal is to get your spirit lifted and your head nodding.

You will press repeat on this song like I have, because you too want togetherness with people you can create with — as VWO has in abundance. You want to channel the energy of the “build and respectfully destroy all obstacles” attitude this group carries. You can bump this with your people at all serotonin-boosting group activities from workouts to parties.

The thing that really brings this over the top is the clever transitions that sauce up the overall composition. After GROOVY completes his momentous second verse, the beat stops and you get layers of sounds which seem to be the first two rappers catching their breath. It’s really a time for the group and the listener to acknowledge the work and skill put into the first half of the track. It’s as sonically clever as it is joyously goofy. For the second transition out of the rap mastery to close the song at the 2:27 mark, following a repeated soft-served phrasing egging on an opponent, we get the group in full rage mode. Distorted guitar sounds are added as well as a semi screamo vocal outro by GINI. It feels like an attempt to rid himself and his community of all the negative thoughts they’ve had to hold them back and come together as one to continually keep pushing. You can’t listen to this and not want them to win. 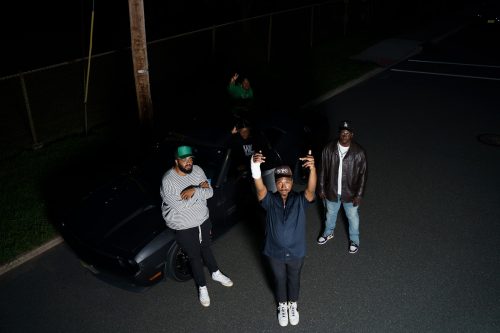 The pause was really a chance to wind up the audience. We wanted to warn them about what was to come. Almost as if there was a tornado coming or something ahaha and the Rage was the tornado. Just ripping through the town, ya know? Creating both of those was a spur of the moment sorta thing. All of the end piece, we wanted to give people a proper chance to just let any angst, or anxiety they may have, all loose.”- VIBE WORLD ORDER for CentralSauce

Follow the crew on Twitter and Instagram. They have already released a few solid other singles in 2021 and don’t seem to be letting up anytime soon. Tap in to see where they go from here.