CentralSauce » Why We Like It: Viana’s “About The Money” 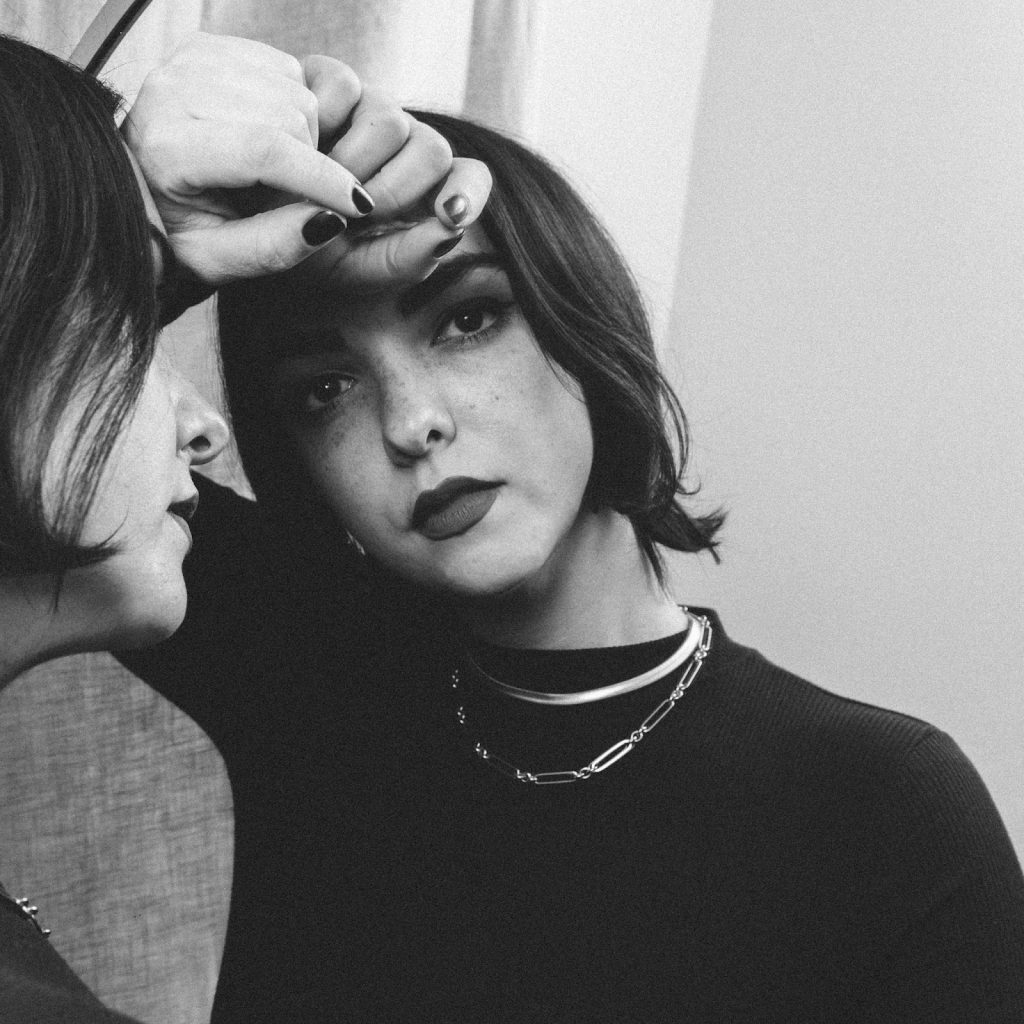 “About The Money” — Viana

About the Money (Official Music Video)

If anything can be said of manning our SubmitHub inbox, it’s that we do it for the thrill of the chase. The spoils tend to be artistic, seeking out a great new track like chasing an elusive and ever-potent high. It didn’t take long to clue into Viana’s “About The Money,” a shiny pop cut that knows a thing or two about the pursuit of happiness. Indulging some capitalist trappings as she rallies against greed, Viana knows it’s “not about the money” — but that doesn’t make being broke any more virtuous.

“About The Money” shows just how committed a song can be to a single compelling idea.

Viana hasn’t had an easy time of it lately – I mean, who has? In a twist surprising nobody, it’s the super-wealthy, who have managed to become even more loaded in the midst of this destabilising pandemic. Artists such as Viana have struggled with the absence of live shows, the pressure of suspended animation, and the uncertainty that such conditions foster, but far from dreaming of a fleet of sports cars, she’s content with the thought of a modest, fair payday.

That’s the mission of “About The Money,” but you might be forgiven for assuming otherwise. There’s a capitalist sheen to the production, one that calls to mind the smash-hit singles of yesteryear, concerned with living large and flashing cash. It’s in the involved production, which furnishes Viana’s terrific vocal performance with propulsive beats, punchy basslines, and clean licks. If pop music can be read through a strict consumerist lens — and, poptimism aside, it often is — then the acuity of the arrangement here works as a really fun juxtaposition.

Viana’s lyrics are honest, eschewing glamour and pretense. “Another day, another dollar, they say,” she opens, outlining financially responsible nights spent missing out on fun with friends. The way she closes her verse — “I’m not a fan of luxury, just want to make enough to breathe… a sigh of relief” — brims with personality, that short delay playing as a quick reveal.

The song leans into a sharp consumerist aesthetic, channeling pop convention in aide of her plea. The unmistakable sound of the TR-808 cowbell — that hollow, artificial ring — calls to mind tracks like Whitney Houston’s “I Wanna Dance With Somebody” and George Michael’s “A Last Request (I Want Your Sex).” There’s nothing especially consumerist about these tracks, but those memorable sounds hail from the 1980s, an era of excess that burst forth in consumerism, popular culture, and gaudy mini-mall aesthetics.

A flurry of talking heads interject throughout, a cacophony of financial speculation and money talk. These dull tracts turn sharp punctuation, bookending verses and bridging refrains with terse declarations — “buy, sell, consume!”; “involving thousands of dollars”; or “the profits are too low” — that underscore just how myopic our cultural focus is. Viana wants little more than her own lot, but the dizzying sums on the six’o’clock news show just how little that really is.

In a world of a lot, is it so bad to want just a little? “It’s not about the money, but someone’s got to get paid,” says Viana, and she’s not wrong. They say money can’t buy you happiness, but what do they know — a little cash goes a long way, and it’s not mercenary to think so. “There’s nothing wrong with living on a dime, baby / Everybody knows a little something-something gets you by, baby,” sings Viana on the bridge, putting a fine point on a great point indeed.

“About The Money” is a seriously catchy pop track and a convincing case for the bag that Viana so deserves. 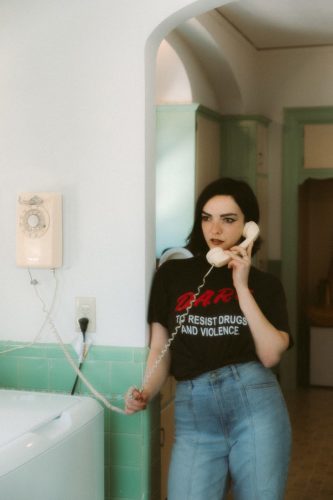 I think that alternative band side of me will always be a part of how I write music. It makes me want to include different sounds and get experimental with tracks! For ‘About the Money,’ I knew I instantly wanted a surf rock guitar sound to kick off the vibe and then we went from there. My producer Greg also has been in bands for years so we are able to easily collaborate and touch on our band backgrounds while producing pop music. I like the balance it creates. Polished, but with some fun and different layers.” — Viana for CentralSauce

It’s been a busy few years for Viana, but of those years, none measure up to her massive 2021.

Her debut single, “Wine & Roses,” released in 2019, as did the standalone single “Poison.” The following year brought forth just one track, “Looking for Gold,” but 2021 has seen four releases from the New England artist. First came “Stone Cold,” a soaring pop anthem; second was “Dangerous,” funky and bass-driven; third was “Hypnotized,” powered by vocal samples and pounding drums; and most recently came “About The Money.”

Related Sauce:   Why We Like It: Mvstermind’s “MATTER OF TIME,” Ft. Jordan Ward