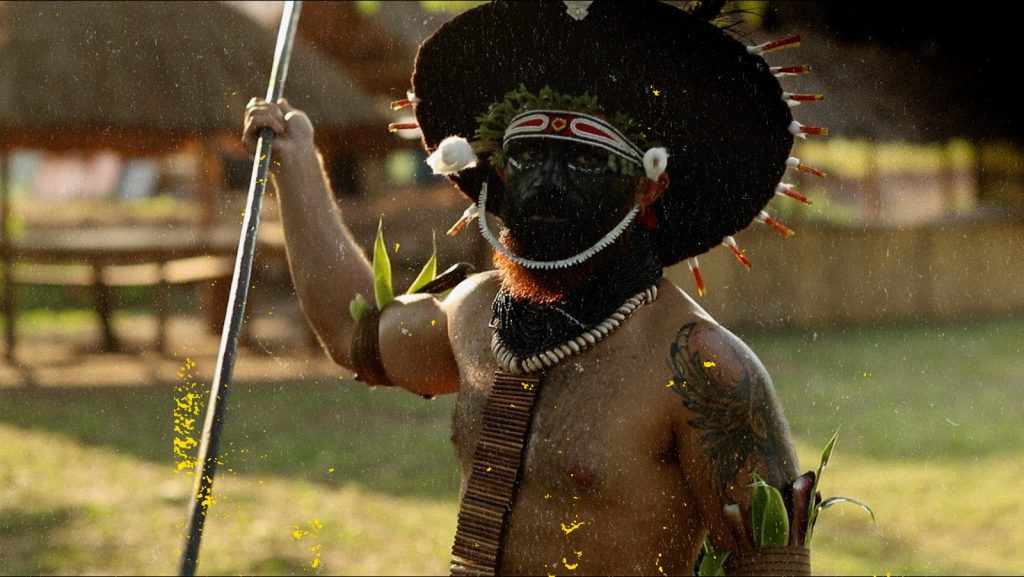 Originally hailing from Papua New Guinea, Vallé landed long-distance in our SubmitHub inbox. Impressing us a few months ago with his single “Star” off his debut album, CARE FOR ME, he returns to give us a little bit about his home and show us who he is. We followed the flow back to his world.

Now residing in New Zealand, Vallé wants to show he can do anything and everything in music. Whether it’s about family, loss, love, or whatever, he wants the world to know who he is in every word he pens.

When I first pressed play on “Trip Advisor”, I was expecting something in the vein of his debut album, CARE FOR ME, released earlier this year. But instead, his soul came rushing into my headphones. The chords and harmonies I heard made my heart ascend. The rhymes come in with a fire of triumphant joy passionately telling his story. Horns blow to signal the return of the king, coming home after his long journey of self discovery and reflection. He’s ready to claim the throne that was always his, but first he had to grow into himself to fit the seat.

That opening line said it all. He’s ready now. No one can tell him otherwise. The destiny he’s created for himself has been approved by God himself and is undeniable as he’s made himself into the guardian angel for his family. Trying to bless those who helped him receive his blessings.

Related Sauce:   Why We Like It: Renee Stormz’s “Rise Above”

The chorus bangs with all the spirituality and reverence of a young preacher ready to speak their piece to the congregation for their peace of mind. It warms the heart as he continues to prevail and rhyme his way through the verses with charisma that’s unmatched. He even takes a bit to rap in the native tongue of the land he was born in. Even if you don’t understand it, each bar is homegrown, making it food for the soul.

[I want to] tell stories and to educate. Educate about my journey and a little bit about Port Moresby where I was born. I also just wanted to make my family proud and give them a sense of importance. In a way a musical confirmation to them of their value to me.” – Vallé for CentralSauce (2020)

The choir chimes in with their heavenly vocals to prelude the beat switch for the last verses with drums that hit harder than your grandmother’s Sunday evening dinner. He’s aggressive but not overly so to the point of losing you. In fact, he’s face to face with you as he raps his last breath and the guitar strings take him back home. One journey may have ended but personal growth never stops. He continues to strive for excellence in his progress and destination. I’ve already booked my ticket and there’s room for plenty more. 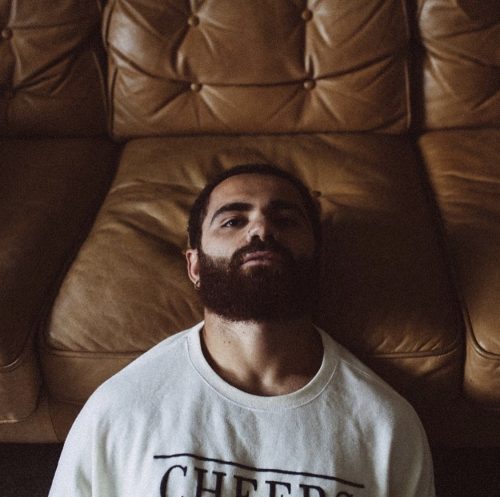 I always tell people music got into me and I mean that in a very real way. I grew up listening to on a daily basis some very soulful and thoughtful musicians. Van Morrison, Bob Marley and Bob Dylan to name a few. Listening to these guys goes back as far as my memory does. I knew music was for me when kind of at two points of realization, continuously as my journey progressed music and the means to create music kept presenting itself to me, its like it pursued me in a weird way.” – Vallé for CentralSauce

You can find Vallé on Instagram and Twitter to follow his journey and keep up with him. CARE FOR ME, his debut album is out now, and you can check out where his journey began on his debut single, “Love Me.”