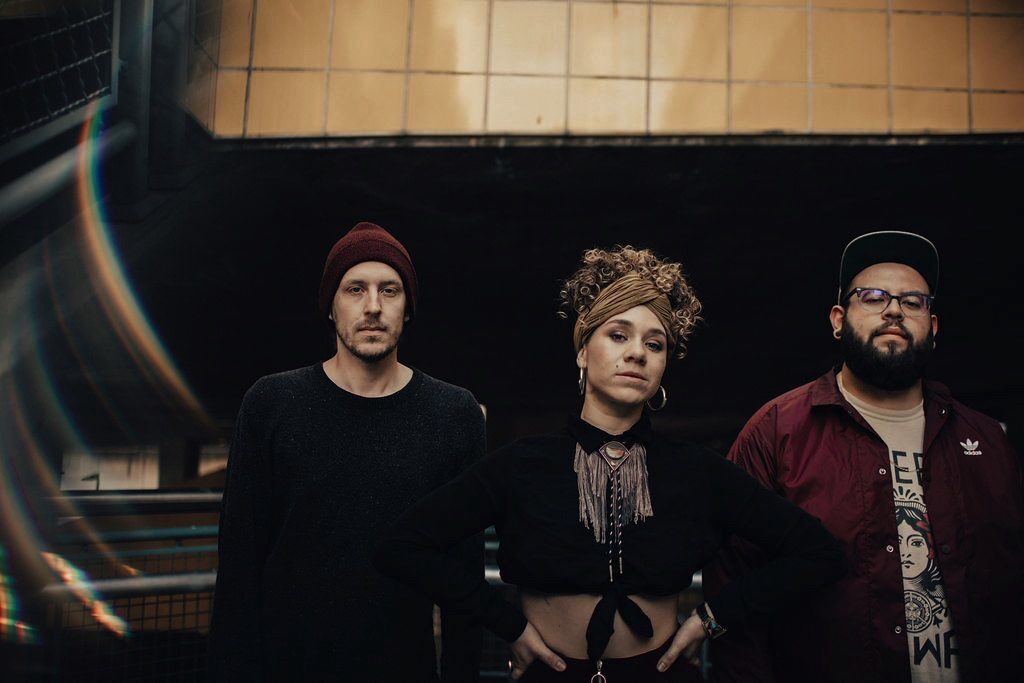 Where We Found It:
TriOrca came to our attention a couple months ago when their incredible single “Late Night” was sent to us through CentralSauce Submissions, earning a place in our Why We Like It series. TriOrca consists of vocalist Whitney Myer, producer and multi-instrumentalist Phil SImmonds and David Diaz – a drummer/ producer. “Missing” is also the title of the trio’s debut album, releasing September 13th. With their new track “MISSING”, TriOrca becomes only the second artist to ever be featured multiple times here on Why We Like It.

Why We Like It:
TriOrca lean towards a spacious, freeing sound on “Missing.” Despite the serenity of the chords and smoothness of Whitney Myer’s vocals, the drums still have the right amount of crack to them to add an edge to the daydream invoked by the track. TriOrca perfectly capture the feeling of almost achieving perfection, the feeling when life starts to fall into place, and you await the last piece of the jigsaw. There is no frustration, as Myer suggests “if I leave a light on, I know that you will come.” “Missing” is the meditation required to prepare oneself for the blessings coming their way. There is a level of reassurance and confidence that, with patience, what you are missing will eventually find its way to you.

The song “Missing” came from the feeling that collectively and creatively we had found something missing in our own lives with making this music. Whether we had lost touch of why we made music in the first place or just tired of the music industry grind sometimes. But that’s what the song is about and the music for us made us feel the same way. Not to mention the endless amounts of orca samples we snuck into the song too” – TriOcra for CentralSauce 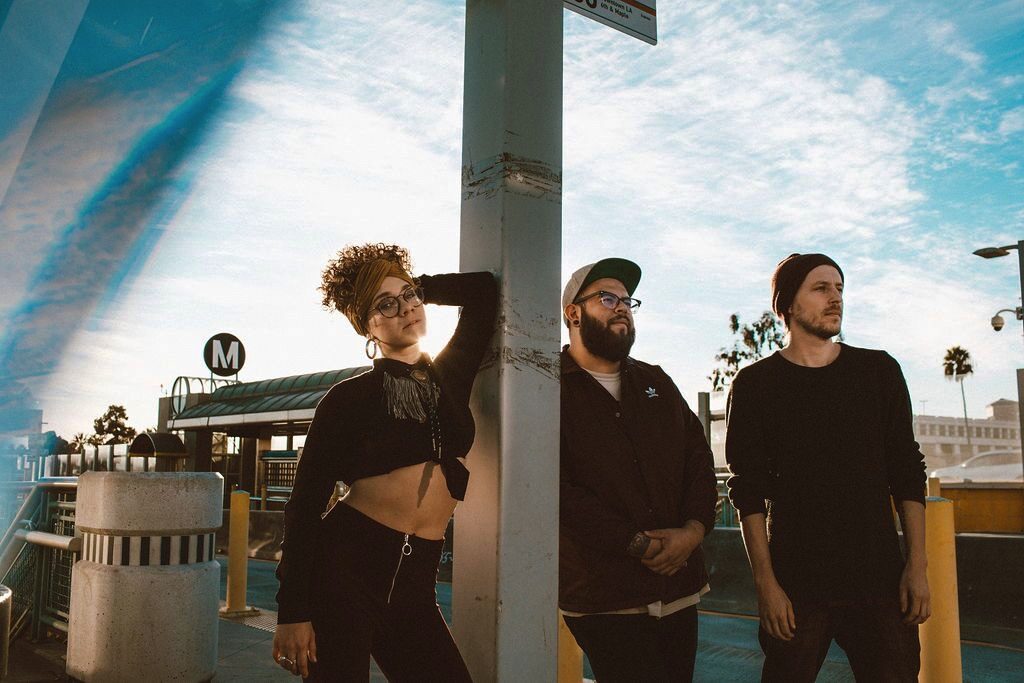