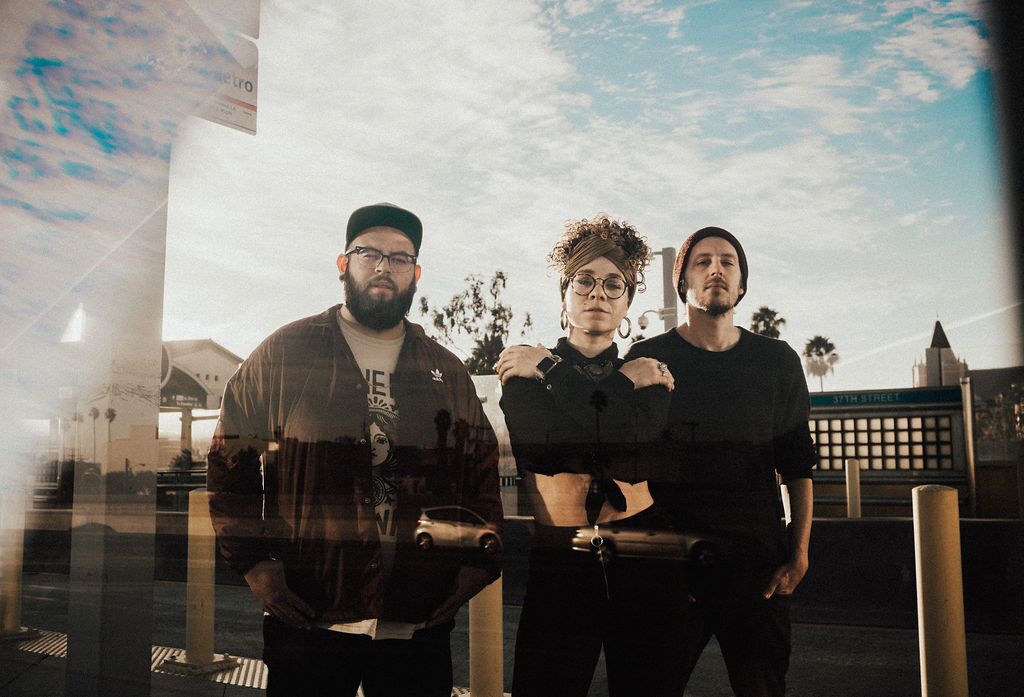 How We Found It:
The band TriOrca came to our attention when they sent their song “Late Night” to CentralSauce via SubmitHub. With production and writing from all three members of the band, “Late Night” stood out amongst the many submissions we receive.

Why We Like It:
When listening to contemporary R&B I usually hear a field of artists rehashing drum loops, samples and even vocal styles. TriOrca are not like these artists. On “Late Night”, lead vocalist Whitney Myer’s strong, unique voice finds home among David Diaz’s shifting drum patterns, as well as Phil Simmonds’ ominous guitar loop which works in beautiful contrast with a glistening violin that floats in and out of the track. I love the fact that “Late Night” succeeds in establishing a groove throughout the song, without falling victim to its comfort. I find myself waiting for the next instrument or melody to be introduced, or curious as to what form the drums will take as I move from bar to bar. “Late Night” is a marriage of the foot-tapping joy of R&B with the twist of darkness TriOrca possess.

We each have a lot of personal influences from Soul and Neo-soul music, hip hop and Alt leaning bands, but making this track in particular we really just tried pulling sounds that we all liked that made sense for the story in the record. There’s a slight Trip Hop element to the chorus. The song’s about a vigilante and is quite dark at times, there’s a lot of weird undertones in the production too that compliments that.” – TriOrca 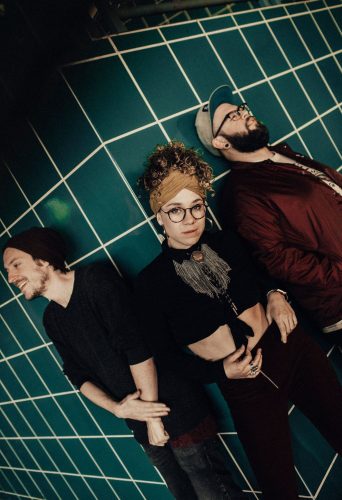