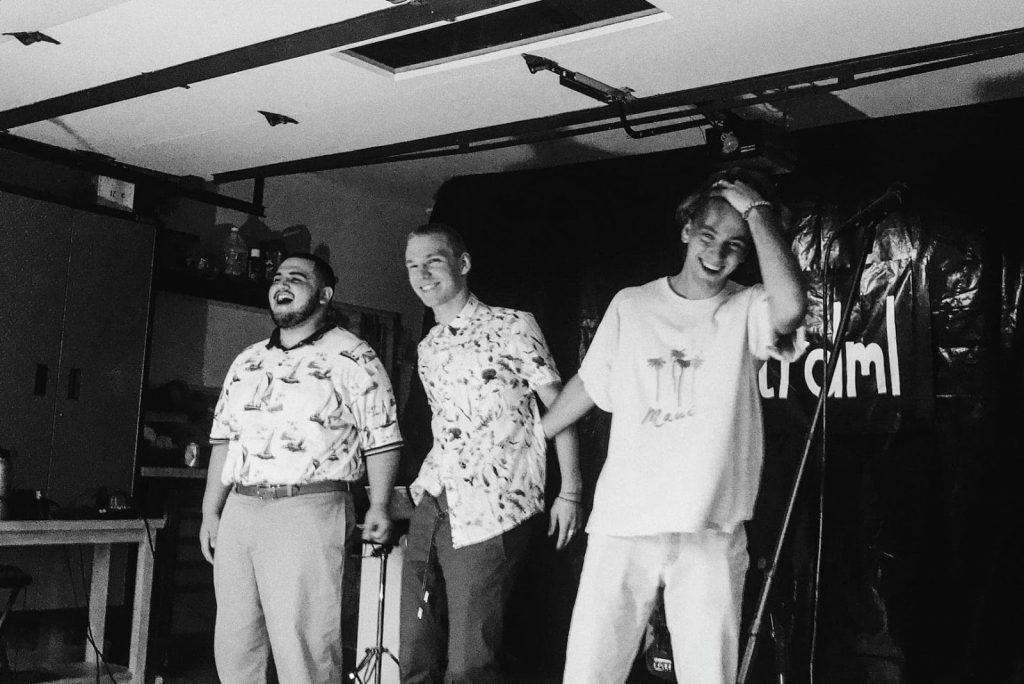 The Chicago suburban trio, trdml, brought some “Phun” to our SubmitHub inbox. Proving themselves genre fluid and musical landscape shaking, they’re no strangers to getting a little weird with their music. trdml is doing what they do best and that’s bringing a bit of flare with the production and a tinge of sad lyrics to upbeat tunes.

When I was a teenager, I had this weird mix of emo pop punk playing from Panic! At the Disco, poppy rap from the likes of Gym Class Heroes, and genre bending rhymes from B.o.B playing on my Beats headphones as I walked down the hallway. Part of me always wondered what would happen if you tried to mix those sounds together. And luckily, trdml comes around to fulfill that fantasy for me, kinda.

The first few seconds make you think you’re in store for a super sad song but that vibe soon changes after their voices come in. The beat, a simple guitar with drums, hits a wacky flare with the other sounds in the production. The sound is bright and youthful, it takes me further back to the early 2000s in essence as if I want to be on my bicycle in some cul-de-sac hanging with Ed, Edd, N Eddy sucking on a JawBreaker.

The sound quality feels like it was recorded in someone’s garage with their personal mics, instruments, and Mountain Dew but that’s part of the charm. It’s boisterous in attitude and approach but still innocent and full of energy. They’re rapping like they’re on a sugar rush from the junk food stash of a college dorm room. It has a bit of angst but it’s not cringey. This sonic nostalgia is one I’m willing to live in as I press play over and over again. 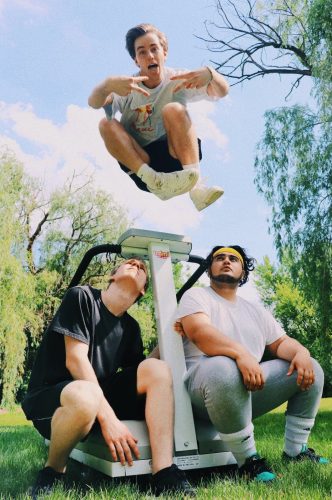 The initial beat and chorus for the song came together in about a day or so, and we slowly added other musical elements and verses over the course of several months. Because of the nature of our collaboration the chorus was recorded on an iphone and the rest of the vocals in Austin’s room where we usually get together to work.

The chorus was the spawn of the concept so the rest of the story stems from there. The song is about dealing with uncomfortable emotions in a social setting and our verses are each of our interpretations of that idea. What we’re trying to convey is a reaction to feeling inadequate and out of place at a party or in a relationship.” – trdml for CentralSauce (2020)

Related Sauce:   Why We Like It: Noutéka Collective’s “LINES”