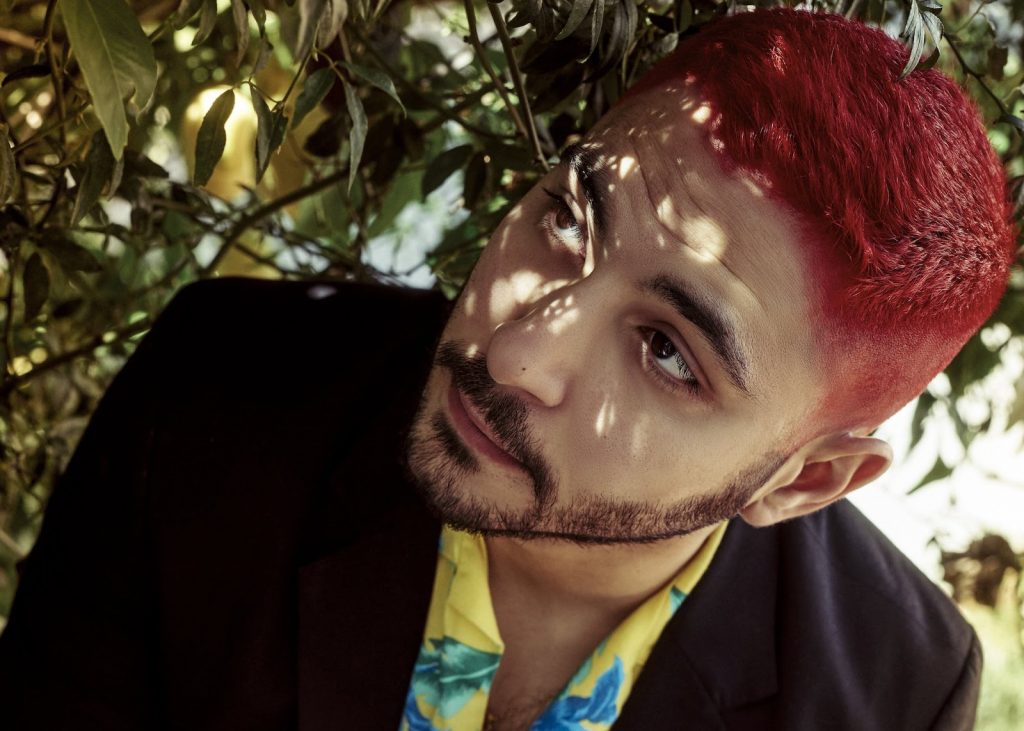 Tony Pops first came to our attention two months ago when we highlighted his track “U & Me” in our “Why We Like It” series after he submitted to our portal at SubmitHub. Tony immediately caught our eye as a talented, genre-blending singer/producer who has deservedly become the first artist to be featured multiple times on CentralSauce Discovery.

“Reverie” is a more than fitting title for this track. It opens in a hazy daydream, with Pops’ vocals gently guiding you through this world of his imagination. The drums settle into the atmosphere of “Reverie” like a baby kangaroo in its mother’s pouch. Your dream state is deepened by the wordless hook, a hummed melody layered and drenched in reverb that will stick with you for hours after waking up. Though Tony experiments with the instrumental as the track progresses, these changes only supply “Reverie” with bounds of colour and character, making this daydream a heavenly experience. A guitar solo eases you back into the real world as you open your eyes, forgetting that they were ever closed. “Reverie” feels like a dream you never want to wake up from, creating a world of warmth you yearn to exist inside again and again.

I am influenced by many genres. Once I started to engineer and produce my own music, genre went out the window and it just became about self expression. For a while I’ve been into lo-fi r&B and hip hop, but have always had a soft spot for soul, roots music. I am told the track has elements of Daniel Caesar, Prince, and DeAngelo. I always love adding electric guitar to my songs. For me, the track was inspired by staying inside, being lazy, and having sex all day. The sample used expresses the fact that I am a queer artist. I am open, but it is the first time for me stating that in a song.” – Tony Pops 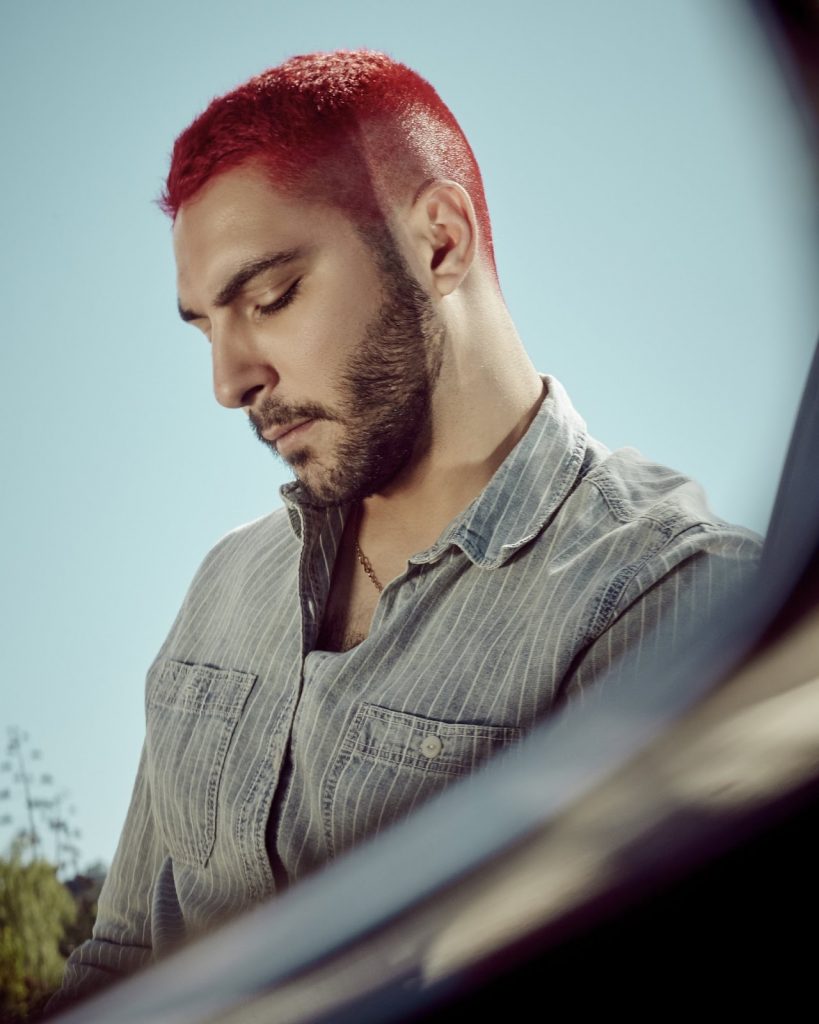 Tony Pops will perform a not-for-profit show in LA on August 11th to raise money for meals for the homeless. Find tickets here.