CentralSauce » Why We Like It: Thythy’s “Free As A Bird” 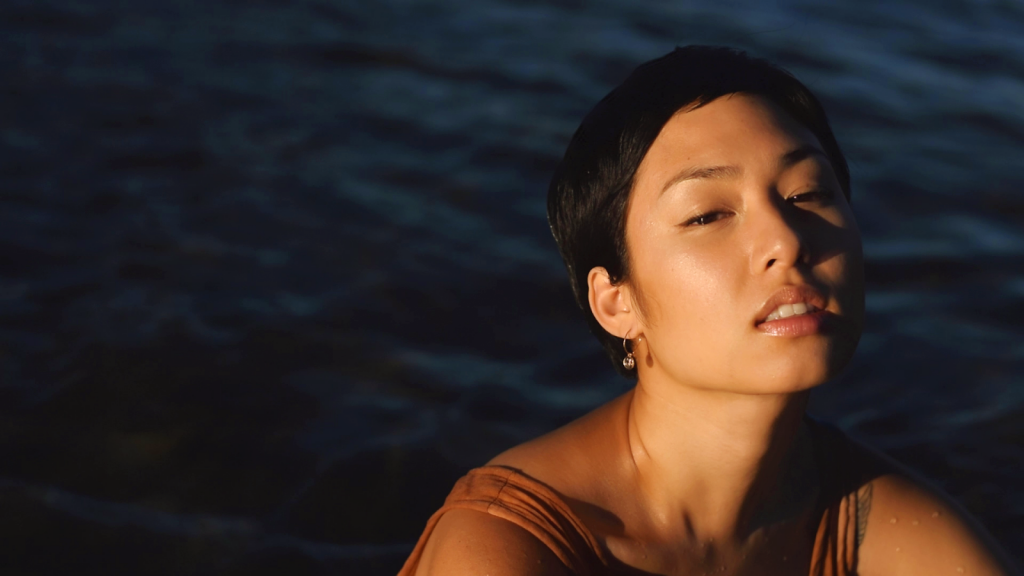 Free As a Bird

Portland native, Thythy, breaks free in our SubmitHub inbox. Thythy tells her story by “combining a love for wordplay and melancholic tunes to capture the spirit of what it means to be human” in her songs. Just releasing her second project last month, Thythy sees her trajectory going up as she takes flight.

The sky is beautiful. Changing colors depending on the weather, season, and time of year. When I look up, I wish I could fly it freely without anything holding me back. Unfortunately, there are times I can’t because my wings can’t spread themselves inside the cage confining my happiness, and my legs are chained down to situations and relationships that have me shedding tears on the ground.

I want to break free and see that sky again. I want to feel like myself again and cutting those chains helped me finally find that sense of liberation I had been seeking. Thythy’s “Free As A Bird” reminds of that first time I got to soar again. She croons “when I leave / I’m leaving everything behind me / not a single tear to dry / please don’t you worry about a damn thing about me” over the stripped back, guitar driven song. Looking back isn’t an option because those previous memories live in the past.

I wanted to keep the intimacy of this song when coming up with the production of the album. I worked with my producer to create a sound that was full and vibrant while still trying to maintain the bareness of an acoustic song.” – Thythy for CentralSauce

Her thoughts aren’t being drowned out by extravagant chords or bombastic production, she’s here in front of me. Singing as who she wants to be. Singing about who she wants to see in the mirror as she gets up and leaves the broken picture behind. Fire isn’t being set to the cage that kept us locked up. It’s falling apart with each step she takes before gaining the traction to take flight.

Related Sauce:   Why We Like It: Broughton’s “Role Model”

She writes from a place of honesty and transparency that struck a chord in me. Her voice is bare and beautiful in its brutal clarity. She knows the worth of herself. She won’t crack. She won’t break. She instead shakes the table and changes her world in its wake. It’s touching to hear.

There are times as humans that the feeling of being held back can be suffocating. There’s no fresh air to breathe because there’s nothing but poisonous fog around us. When we find the courage and strength to put yourself first and find that blue sky, we can breathe easy. Freely. 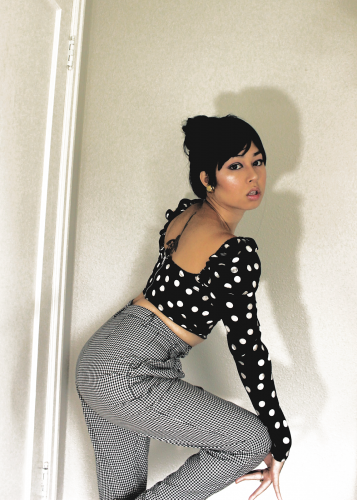 I wrote this song the day after I fled from my abusive relationship. It took me a long time to muster up the courage to leave a home full of domestic violence, and when I finally did, I felt like all of the weight in the world was finally lifted off of me. I felt like I was in control of my life again.

I wanted to remind myself and others that breakups don’t always have to be sad. They can be filled with joy – especially when it comes to leaving a toxic relationship. Often, when we’re in a bad relationship we fear that our hearts will be completely shattered, so we may prolong the relationship past its expiration date. I want this song to challenge that fear. Free As A Bird is an anthem for those seeking self-love and happiness.” – Thythy for CentralSauce

To stay up to date on Thythy, you can follow her on Twitter and Instagram. You can listen to the recently released, Untethered, album. The album is as honest and freeing as the intro “Free As A Bird”. I also recommend the song “Let Me Down.” Stay tuned for more from her.