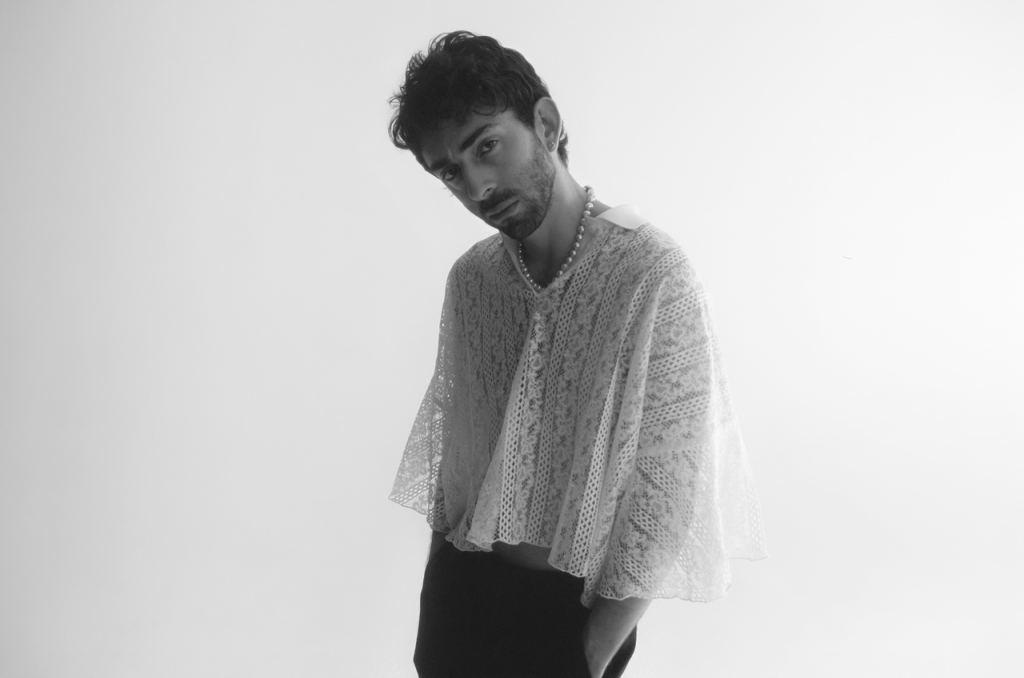 This month, Colombian musician ¿Téo? blessed our SubmitHub inbox with some rhythmic goodness. Following a string of singles dating back to 2017 and his self titled album from 2018, “Buzzed” marks his second release of 2021, following the single “What’s On Your Mind.” His collaborator for “Buzzed,” WILLOW, hardly needs an introduction, having produced hit after hit since she was in her early teens (“Wait A Minute!” is one of the greatest songs ever, you cannot change my mind).

I have a big problem with rigidity. Sometimes, I stifle myself through my worship of routine. I need to be grounded to control my anxiety, but I find it too easy to abandon flexibility and creativity altogether. Finding my way back from rigidity requires powerful inspiration, art that cuts through the haze no matter how far gone you are. I need songs like “Buzzed.”

Both ¿Téo? and WILLOW express the joys of release in their verses, giving me the feeling that they needed this song too. ¿Téo? describes a feeling of weightlessness, of floating away from reality, while WILLOW’s mind drifts beyond our planet as she sings, “Woke up on Saturn with the clouds beneath my feet.” The imagery has substance: instead of appreciating the music as an outside observer, it invites me into its carefree world. “Buzzed” reminds me of the bliss that exists in life without reality. 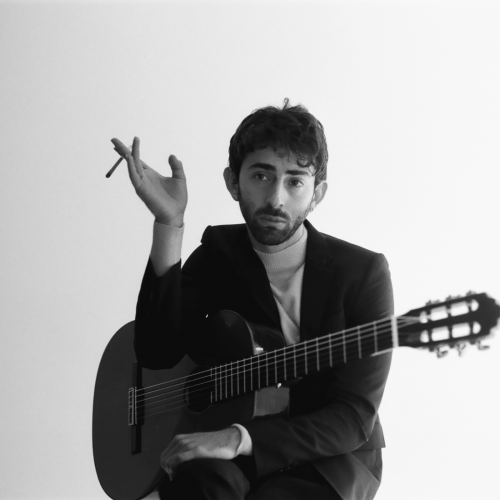 I’ve always wanted to make a song with Willow, and after I had the initial idea for the song, I immediately knew I wanted her on it. I sent it to her, she really liked it and we got in the studio and made it what it is. I couldn’t be more stoked to have her on the album.” – ¿Téo? for CentralSauce

¿Téo?’s self-titled project is well worth your time and also features a guest spot from another member of the Smith family. As you gear up for his next project, check out his single “What’s On Your Mind.” Be sure to follow ¿Téo? on Twitter and Instagram to know exactly when the new album drops.