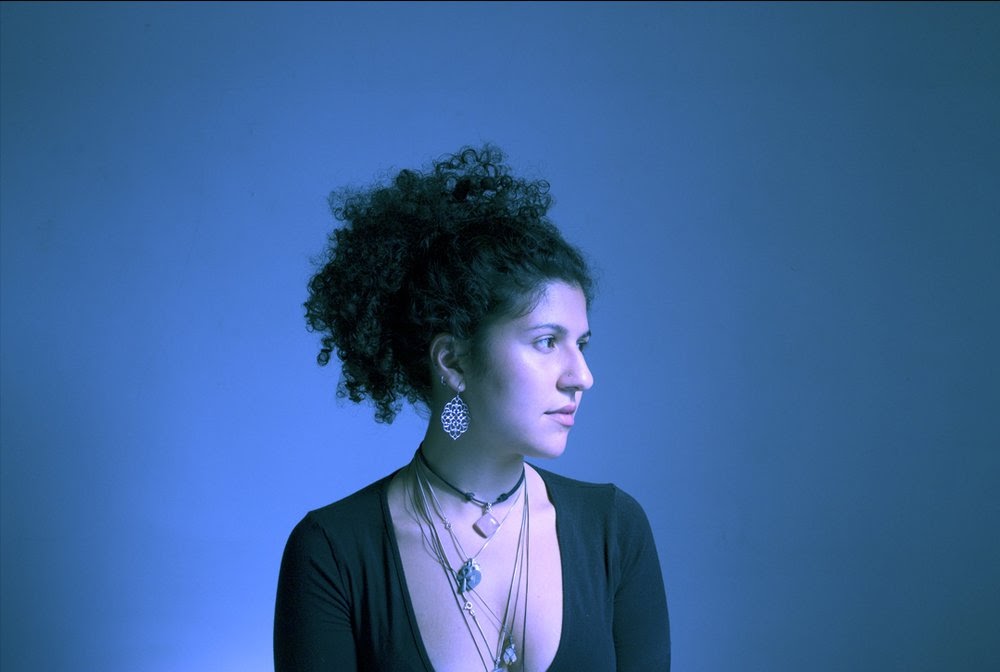 Montreal-based vocalist, composer, arranger, and multi-instrumentalist, Talya Amira, lifts us away in our SubmitHub inbox. Amira blends lush vocal arrangements, thoughtful lyrics, and evocative harmony to bring listeners into her universe. While her music draws from a multitude of genres and influences, she manages to weave her essence through it all.

Her recently released EP, About the Weather, is the beginning of a two-EP release. These projects feature music written within the last few years but reimagined through time.

There’s no greater feeling than love. To me, it’s a feeling that makes me invincible and makes me believe anything under the sun is possible. Because when it’s true, everything false turns to ash and the sky is as clear as a bright, sunny day. I get to fly and soar above the negative thoughts and glooming reality to be with someone who turns my day into something special. It’s the butterflies in my stomach that help me float and glide before I ultimately fall in love. Talya Amira’s “Float” is the blustery, autumn wind that finds me longing for someone in sweater weather.

Drums and bass lead our songstress into a prelude of simple yet affectionate production. Her harmonies tell me of a heart that’s never stopped feeling despite not having a road map to navigate said feelings. I see her as someone who is willing to give her time and dedication because she doesn’t want to be beat around the bush. If her heart is gonna take flight then she can’t leave one foot rooted to the ground.

When I first came to this song, I had a vision of two people sitting at a picnic. The shyness, the eagerness, the coyness, the excitement, the fear, the discomfort. I tried my best to describe what I was feeling while being an observer of their dynamic. In a way, this song is about stepping into the version of yourself that is comfortable in expressing their feelings regardless of the consequences.” – Talya Amira for CentralSauce

The production has highs and lows on this journey. Just like there’s no real guide for her feelings, the instruments dance all over the floor. There’s upbeat jazzy expressions that made me want to have a dance partner for sunny, grassy fields. Then there are slower moments in half time where I’m just looking into someone’s eyes and enjoying their presence. There’s a playful bump in the percussion that blends perfectly with her voice.

Related Sauce:   Why We Like It: Nora Toutain’s “Women”

There are harmonic sections of the song that paint a vivid, shimmering picture of love and all its joy. The softer tones and textures contrast the more boisterous moments and keep it diverse. It’s a 5-minute song but it never feels old because of how much it changes. The darker, more somber pieces of the song make the brighter ones even more special. Moments of just vocals and/ or production just let me live in the moment of the song. I was consistently smiling the whole time.

I think a lot of what is missing from love songs is that “what the heck” feeling you get at the beginning of a new relationship. Like, yes, it is super exciting, fun and beautiful, but it’s also kind of uncomfortable and brings up a lot of stuff that you’re able to ignore when existing on your own. I wanted to bring a voice to those feelings too, but to also give myself (and my listeners) permission to let go of them.” – Talya Amira for CentralSauce

Love is what we make it and the stories we tell ourselves through the journey build the road we walk on. We hold our love hand in hand as we go into the unknown. With those walks, we run until we take flight and float in the skies. This song puts me on cloud 9 as I set sail to parts unknown, lifting my darling with me. There will be obstacles and mishaps but enjoy the rollercoaster. From songs like this, I learn to just go with the flow because it’s not about the destination, but the journey we’ll take together. 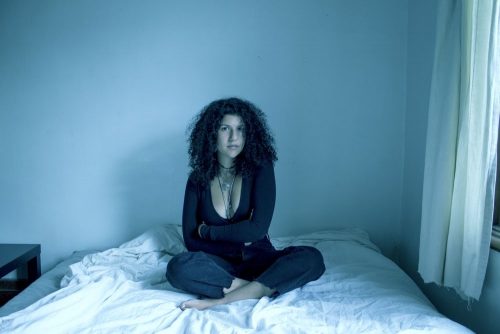 Talya: Ironically enough, I wrote this song at a time where my love life was incredibly uncertain. I was in complete limbo with a person and this type of song should have been the last thing to come out. This song felt like a comfortable refuge for me while my real life feelings were super unpleasant to deal with. I think this song was my attempt at laying all my cards on the table. I no longer had anything to lose, and I really felt it in me to take that bold step and say how I felt completely uncensored.

As for the creative process, I wrote the music and lyrics in a single sitting. I had such a strong feeling from the concept that I could just bring it to a sonic context almost immediately. I spent a few years playing this with my band in multiple different live settings. When we finally recorded the song, I had no idea what it would become. Once the bed tracks were recorded, I knew the real work would begin, and to be honest, I kept putting it off. I spent over 50 hours tracking vocals. I started with a certain idea of what I wanted the backgrounds to sound like and pretty much scrapped it the second I hit record. I really love the idea of allowing arrangements to form ‘on the spot’, and really ran with that while recording the EP. I wouldn’t really plan more than a couple of bars at a time, and would stack vocals as I saw fit. This is a really fun game to me, because it’s all about peeling the layers on the emotional signature you’re trying to evoke in any given moment. It’s also really crazy to sit back at the end of a session and observe all the unplanned things you gave life to.

Related Sauce:   Why We Like It: Vallé’s “Trip Advisor”