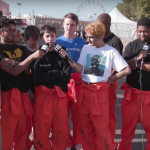 Brockhampton officially signed with RCA Records for a massive $15 million contract, ending their three year streak as an independent group. To commemorate their incredible early run as independents, we gathered and analyzed every interview BROCKHAMPTON’s members ever gave up through the record deal. Group interviews and individual interviews, before and after the beginning of […] 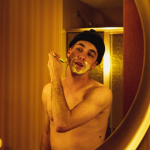 Contrary to popular belief, Matt Champion isn’t actually a husky OR a wolf. Here’s everything you need to know about Brockhampton’s (not-so) low-key heart throb. Who is Matt Champion? Name: Matthew Champion Birthday: February 14, 1995 Sign: Aquarius Matt Champion is a vocalist for “the best boyband since One Direction of All Time”, BROCKHAMPTON. He’s […] 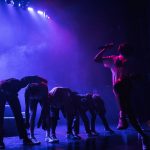 All American Boyband / art collective Brockhampton is on the road for their biggest tour ever (and it’s not even close). Venues are selling out left and right as fans clamor to see the group perform tracks off their hit album Saturation III for the very first time. Here are the most unforgettable moments of the Love […] 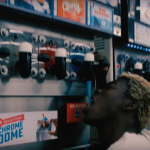 Brockhampton is taking over the internet three days early. The new age, different-or-die hip hop collective announced earlier this month that their much anticipated third studio album is being released December 15 (that’s this Friday). Many began to believe that the group’s approach to album roll-out would be different for Saturation III than it was […]