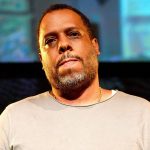 In a genre often preoccupied with youth culture, an album exploring the trials of adult relationships and responsibilities is like a breath of fresh air. That goes double when it’s the work of a veteran producer and a legendary emcee. We’re celebrating their excellence with this, an in-depth exploration of No I.D.’s incredible production work […] 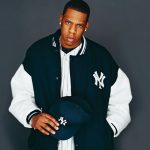