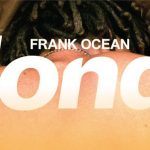 Frank Ocean’s sophomore studio album has received massive acclaim from far and wide. Critics, fans, and fellow artists have lavished so many accolades upon “Blonde” that there’s nothing left to say that hasn’t already been said – so we’re taking a different approach. Welcome to an in-depth visual re-telling of Frank Ocean’s entire creative process, […] 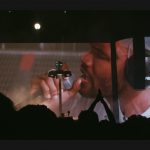 2017 has been an unusual year for Frank Ocean’s career, even by his own self-imposed standards. Ask an Ocean fan when the last time their favorite artist dropped a non-album single was before this year – you’ll probably get a scratch of the head and shrug of the shoulders. Believe it or not, Frank Ocean […]