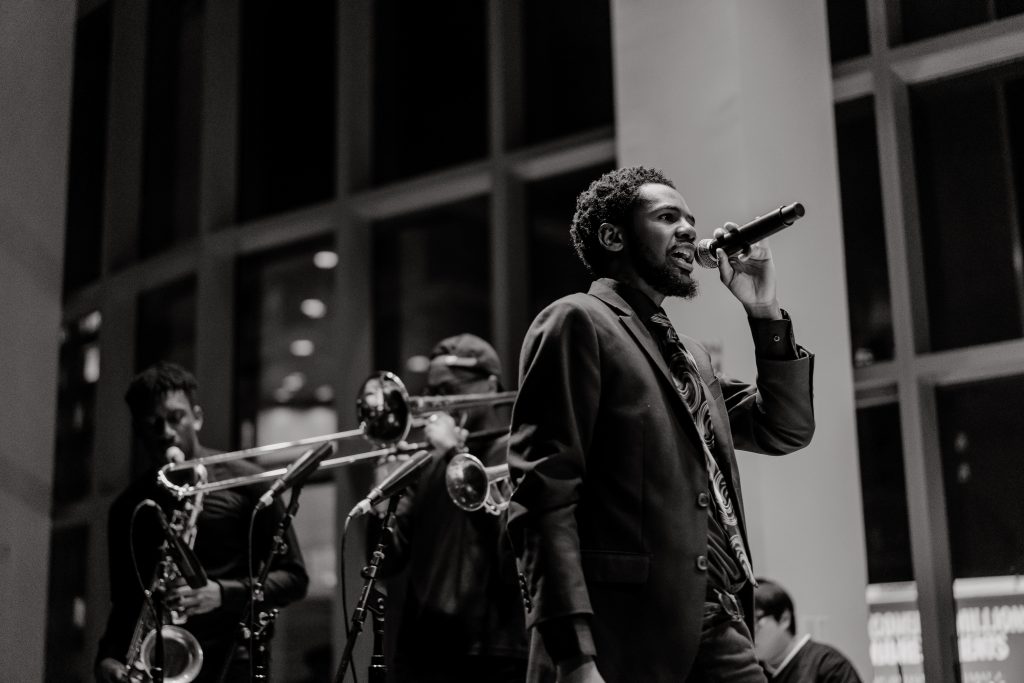 From New Jersey to our SubmitHub inbox, TA3 is a talented young emcee who sees music as his purpose in life. Growing up he was enamored by the saxophone but was unable to afford the pricey instrument. Seeing his passion for music, a teacher by the name of Mr. Carl instead lent him a used trombone — a small act of kindness that went on to shape his life. TA3 has always had a passion for performing and never missed an opportunity to write songs and make music with his peers while writing raps on the side. His single “Nasty” is an exemplary piece of art that shows how high his potential can soar as he combines his multifaceted talents into one song.

The first thing that stole me about “Nasty” was the subtle way that TA3 rides just a hair’s breadth above the gentle production. It gives the hook a hypnotic effect that’s reinforced by the video’s enchanting visuals. When the verse kicks in, it feels a bit like being shaken from a dream. I would have felt complacent to nod along as the hook spiraled away into oblivion but the directness of his rhymes dispersed the drifting illusion immediately.

At first it’s a little difficult to pin down the song to any one topic. TA3’s bars dance through multiple subjects, leaving small bits of intricate knowledge along the way. It’s a difficult feeling to describe but my overwhelming sense of his writing and delivery can be simply summed up with one word: profound. His raps are loaded with confidence and wisdom in a way that that could compel me to listen to him talk on the subjects of his passions for extended periods of time.

He rhymes his way through a first verse that’s primarily about mass incarceration and smoothly ties his restless rejection of the system to his own Blackness. Each subject he touches becomes a part of him as much as it becomes a part of the song. It reminds me a bit of MF DOOM’s flow of consciousness style, but with more direction. He naturally slides between subjects but in a calculated way that leaves the whole song feeling much greater than the sum of its parts.

Related Sauce:   Why We Like It: Lexxicon’s “I Don’t Deserve You”

In some ways “Nasty” is a flex rap. There’s an art to imparting wisdom that deserves as much flare as money and girls and TA3 really pushes the musicality of the full three-and-a-half minutes. I came for the rhythm but I’m staying indefinitely for whatever he has to say next. 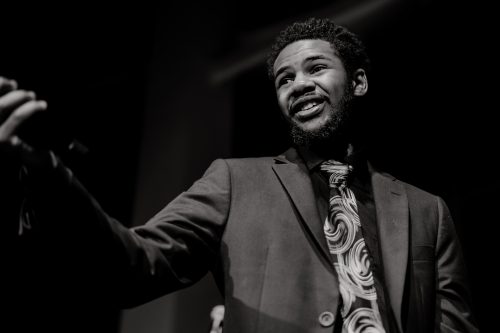 I asked TA3 about a few topics I found throughout “Nasty” and I think one of them in particular struck a chord of passion in the emcee. I asked him about recidivism and mass incarceration in the United States and this was his response via email:

TA3: It’s a very important topic that disproportionately affects marginalized communities. Before we overhaul the system of mass incarceration, we need to understand and call it exactly what it is: modern day slavery — or as Michelle Alexander so eloquently stated, “The New Jim Crow.” The 13th Amendment to the Constitution of the United States makes slavery acceptable, “as punishment for crime” when the accused has been “duly convicted.” This clause in the Constitution allows the American government and its citizens to exploit prisoners for cheap labor. Instead of being human beings with families and loved ones, incarcerated people become property of the state. “PROPERTY.” It’s 2020, and slavery is alive and well! I think one of the first steps that can be taken to dismantling our oppressive racist hierarchy is changing the 13th amendment. Slavery shouldn’t be acceptable in our society AT ALL. It’s time for our nation to redefine the prison system. I would love it if our prison system looked similar to Norway’s. Their prison is founded on rehabilitating people as opposed to simply punishing them. At a 20% recidivism rate, Norway’s rate is one of the lowest in the world.

Follow TA3 on Spotify and YouTube to keep up with new releases. You can also check out “Please Don’t Make Me Watch,” his spoken word poem on mass incarceration.