CentralSauce » Why We Like It: Sudo Williams’ “Caterpillar Motion” 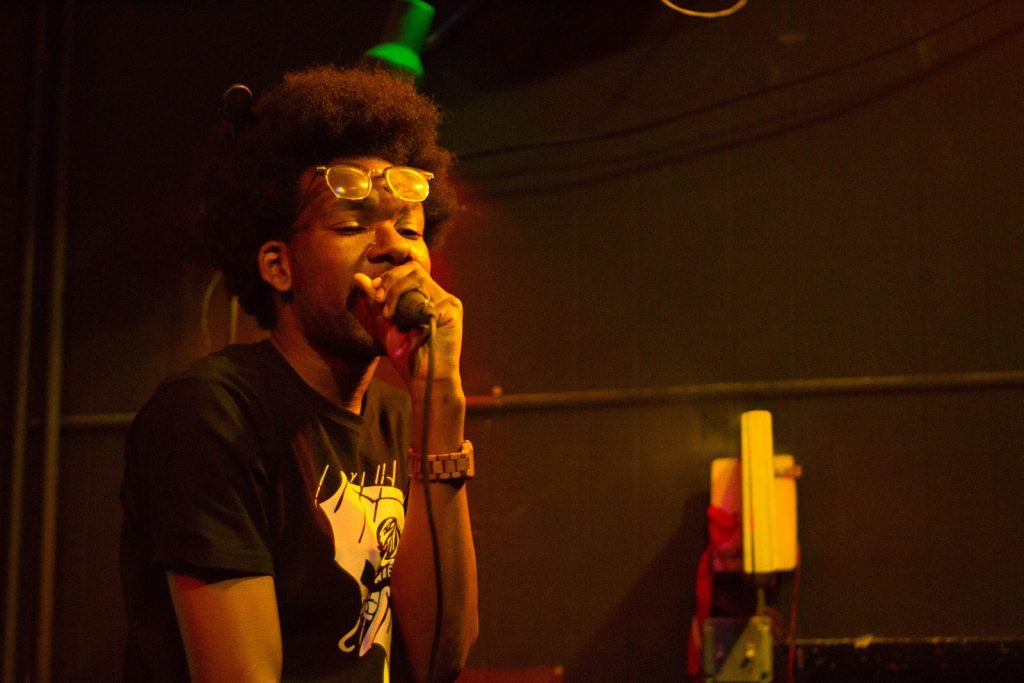 How We Found It:
Sudo Williams came to our attention a month ago when he submitted “Caterpillar Motion” to our portal on SubmitHub. He showcased such a high level of personality and skill I was immediately inclined to feature him here.

Caterpillar Motion is about taking your time in what you do, even if everyone doesn’t understand why you are.” – Sudo Williams 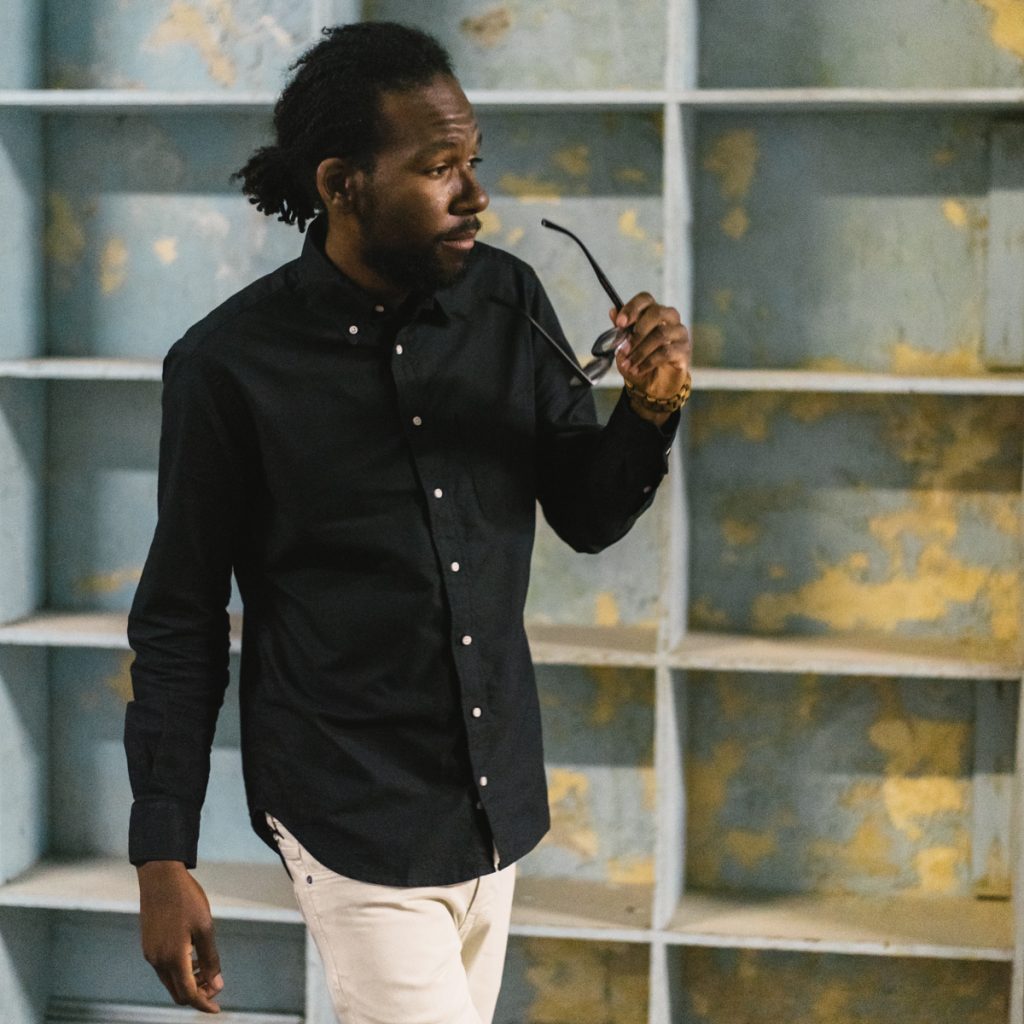