CentralSauce » Why We Like It: STORRY’s “You Don’t Know Me (Nah Nah)” 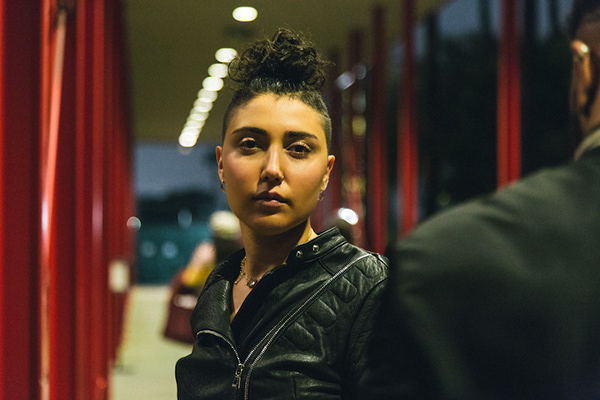 I have exciting news to share with you! STORRY, along with 6 other indie artists who’ve become mainstays on our Discovery Series, is performing at SauceFest1.0 on April 10th.

Where We Found It:
STORRY’s latest single landed in our laps through our portal at SubmitHub. Only her third single to date, “You Don’t Know Me (Nah Nah)” is a teaser for STORRY’s first album, set for release this Winter. The Canadian, who was trained as a classical musician, has a raw passion for RnB and Soul music, explaining the rich instrumentation she brings on her tracks in an awesome interview below.

Why We Like It:
“You Don’t Know Me (Nah Nah)” is dripping with soul. From the scattered hi-hats and driving bass that start the song, to STORRY’s powerful, yet flexible, voice, to the gorgeous keys and triumphant trumpets, the track oozes a feeling of victory. STORRY details her experience of breaking out of an oppressive relationship and finding self-love. The subject matter and instrumentation work in such harmony, the song is such a statement of strength, leaving me with a fire in my belly upon each listen. That fire is shortly replaced with butterflies as the bridge arrives with a swell of instrumentation and a chorus of “I know who I am and what I want babe” from STORRY. “You Don’t Know Me (Nah Nah)” is one of the most empowering tracks I’ve heard all year.

After searching for years for the right producer to help get my vision [for my upcoming album] out of my head and into reality, I finally decided to produce the record on my own. I took my life savings, hired some awesome musicians, and with the help of my co-writer and co-producer, Tom [Baum], we fleshed out what we wanted each track to sound like before getting into the studio.

We wrote the charts, had musical references for each song, decided where each instrument would enter, the timbre we wanted each instrument to embody for specific songs, and held a couple rehearsals before finally getting into record. It was also important for us not to plan too much so that the music could still have the right feel. Music is about vibrations, so knowing how to arrange something is largely based on actively hearing something and making necessary adjustments as you go along based on how things feel in your gut.

We also wanted to integrate orchestral instruments, like strings and brass on some songs. The rhythm section was recorded in a few days and then we spent several weeks sorting through takes, editing, and enhancing the tracks with samples, and new sounds – having lots of bass was particularly important to me. I then took another few days and recorded all the vocal and back-vocal takes before sending it to mix, which I was also actively involved in. I refuse to use pitch-correction/ autotune on my vocals so everything you hear is the real deal” – STORRY for CentralSauce 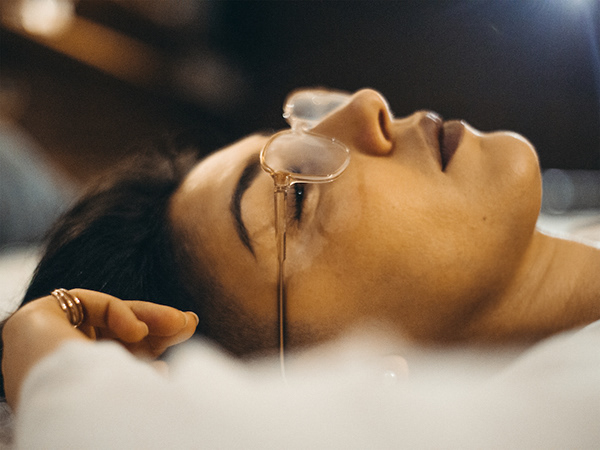