CentralSauce » Why We Like It: STORRY’s “FOR NO ONE” 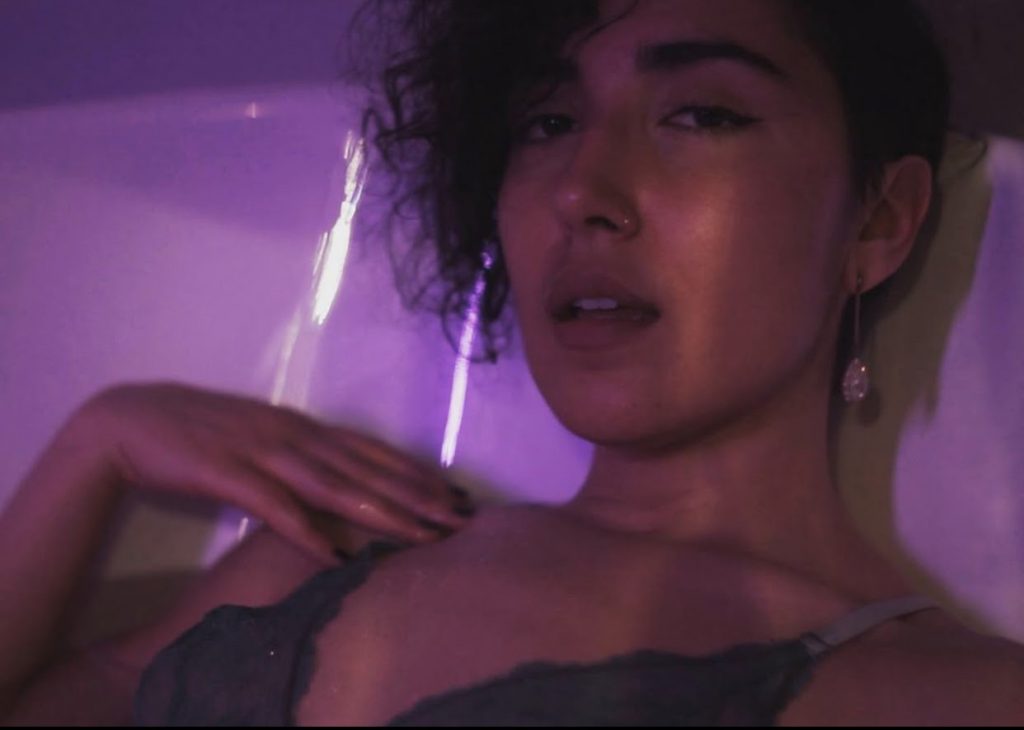 I have exciting news to share with you! STORRY, along with 6 other indie artists who’ve become mainstays on our Discovery Series, is performing at SauceFest1.0 on April 10th.

Canadian singer-songwriter and producer STORRY seductively sung her way into our SubmitHub inbox. Previously impressing us with her single “You Don’t Know Me (Nah Nah)”, the Toronto artist released her debut album CH III: The Come Up back in February but she still continues to put in work as she gears up for the release of her new EP, INTERLUDE 19, that was recorded in quarantine. With this as the first single, she’s off to a strong start.

Hot. Sultry. Delectable. Those are the first words that came to my mind when I first heard “FOR NO ONE”. I felt like I was in the embrace of the woman I loved as we melted into each other’s body. Personally, I’ve always been a sucker for vocals and rhythms that make me want to write some poetry while sipping on a glass of wine. It’s a feeling that exudes music to be played at the peak of nighttime. It’s easily added to the bedroom music playlist, and while the general steaminess is undeniable, digging further into the lyrics reveals the intricate layers of the song.

This is a woman professing her feelings and want for another woman. In today’s age, there is still an emphasis and possible backlash one can get when expressing their sexuality and love for members of the same sex. She sings, “My girl she f*** better than any of these other guys.” For heteronormative people the significance could be easily missed, but the self-assertive lyric is a beacon of pride. The simple love of one human being to another — It’s beautiful in that alone. “FOR NO ONE” was released during PRIDE and wanted to stand proudly on its statement. Even looking on the single artwork, the lips painted are the same color as the Pansexual flag.

Like most of my art, this project was a purge of pent up thoughts and emotions that needed to come out (or else I might’ve gone insane). / FOR NO ONE is a celebration of all LGBTQ2+ love, the fluidity of love and sexuality. So I felt the urge to release it in time for Pride Month (which was my first Pride as part of the community).” – STORRY for CentralSauce (2020)

As the world is changing, there isn’t a better time to express one’s feelings for who they love bravely and proudly regardless of the response. Along with her bravery, STORRY just makes a great song as well. Her vocal control is apparent as she takes her time with her delivery and almost whispers as she ends a line in the beginning of the song. As the song progresses, she raises the emotional intensity and does her own background vocals, harmonizing with herself. Her adlibs increase as the climax gets closer and closer until the song concludes on a satisfied note, leaving room for replay and repeated romantic acts. The mood is initially built with the lightly touched hand drums. Shortly afterward, the bass kicks into a continuous line that drives the mood. A nice and crunchy guitar comes in later that helps end the song. It’s a real delight to the ears, and one I really appreciated.

“One of my closest friends and musical genius, Junia-T, sent me the instrumental idea that is now called ‘FOR NO ONE’. The song sort of wrote itself. I played it, pressed record on the voice memo app on my phone, and started singing, making up words along the way that embodied the feelings I was experiencing. Before I knew it, a song was formed organically. I filled in a few words/ lines and moved onto the next song on the record.” – STORRY for CentralSauce (2020)

R&B is my bread and butter and it’s slow jams like this that inspire me to write my own rhythmic words of pleasure. 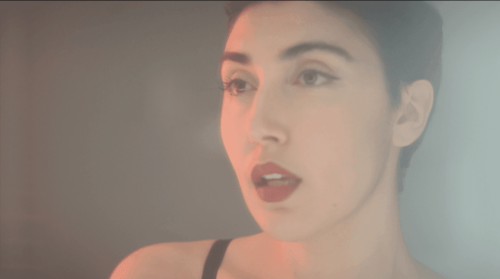 “I want people to make love to this song, haha! I write all of my songs and so they come from my own life experience. The majority of my music is quite serious and lyrically dark. But as of lately, I’ve found a new freedom and happiness and so I basically released my first love song. I wanted to make the music that back in the 90s they’d call ‘baby-making music’. Seems we don’t have a plethora of current music like that. Not sure the kids know how to make love anymore (she says playfully) but maybe FOR NO ONE will help them set the mood.

I also hope people leave empowered by the lyrics and free to explore their sexuality. We’re always trying to control things, ourselves especially. But I say, be free, and watch how assortments of all kinds of love spring up all over the place.” – STORRY for CentralSauce (2020)

You can check out her debut album, CH III: The Come Up while you wait for the new EP and also check out her JUNO nominated song “Another Man.” You can also follow her on Instagram, Facebook, and Twitter.