CentralSauce » Why We Like It: SonikCuts x Guilty Simpson’s “Beware” 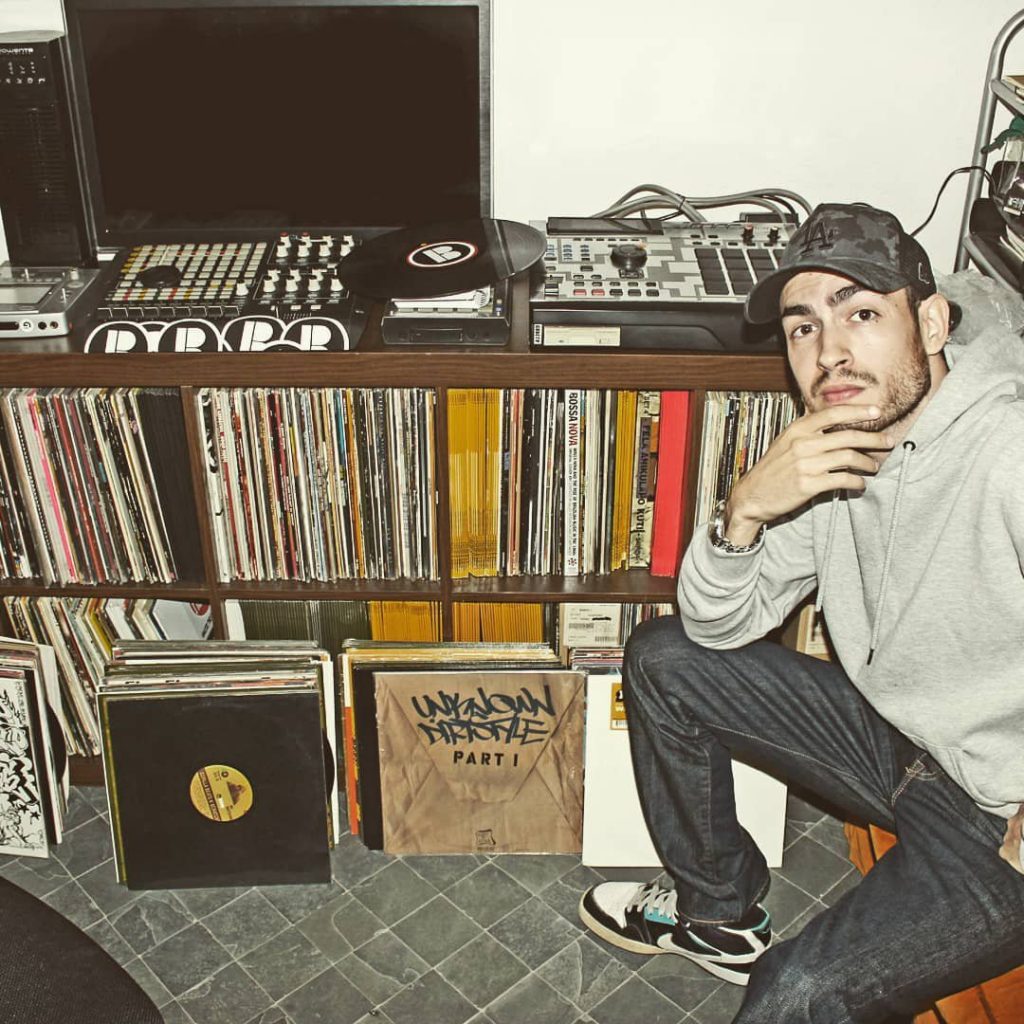 How We Found It:
Brazilian producer SonikCuts came to our attention when sent this collaboration with American lyricist Guilty Simpson to our portal on SubmitHub. “Beware” is the first single SonikCuts has released on streaming services, with a history of Soundcloud releases and doing mixing and scratches for other artists.

Why We Like It:
When “Beware” comes on, the immediate thing to jump out at you is the rigorous, relentless bassline. The track is cooked to perfection with SonikCuts creating a stripped-back, yet aggressive, foundation with enough space for Guilty Simpson to fully utilise his gift of forceful flows. It is almost impossible to verbalise the degree of perfection with which Simpson’s falls on SonikCuts’ gritty instrumental. While the track is lined with a sinister energy, Simpson’s delivery can be described as nothing other than butter smooth. Weaving wonderfully constructed rhyme schemes through the driving bassline, Guilty Simpson does not seem to break a sweat. As he transitions to the hook, SonikCuts is there to greet him with jazzy horns which add just enough grandeur to compliment to boastful life which Simpson details. “Beware” is a rapper-producer match made in heaven.

It all started with the search for samples and sounds to compose a song, once I found them, I imagined the beat and the voice that would go well on it and I immediately thought of Guilty Simpson to be the voice of this song, the instrumental was made specifically for his rhymes. When the beat was ready, Guilty Simpson recorded his verses and I recorded the scratches. – SonikCuts for CentralSauce 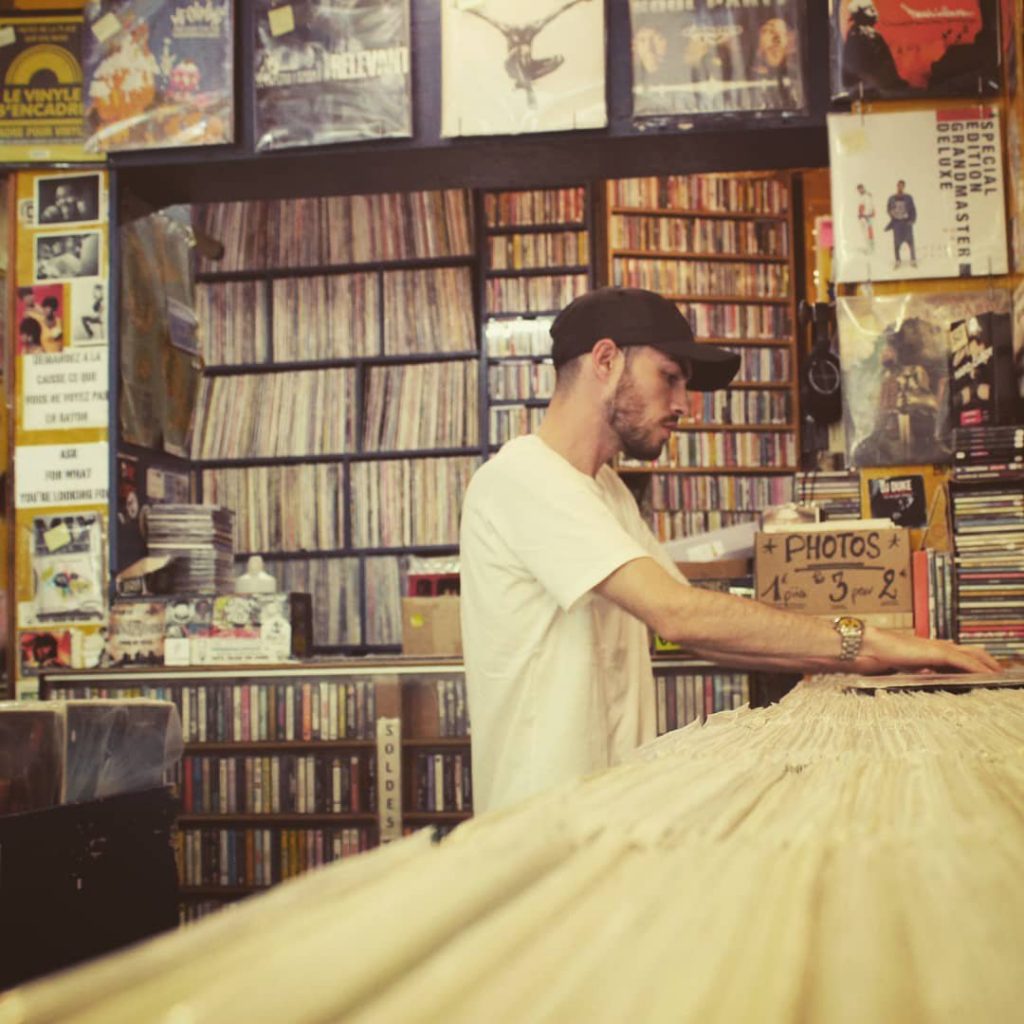