CentralSauce » Why We Like It: Sondrey’s “Into The Night” 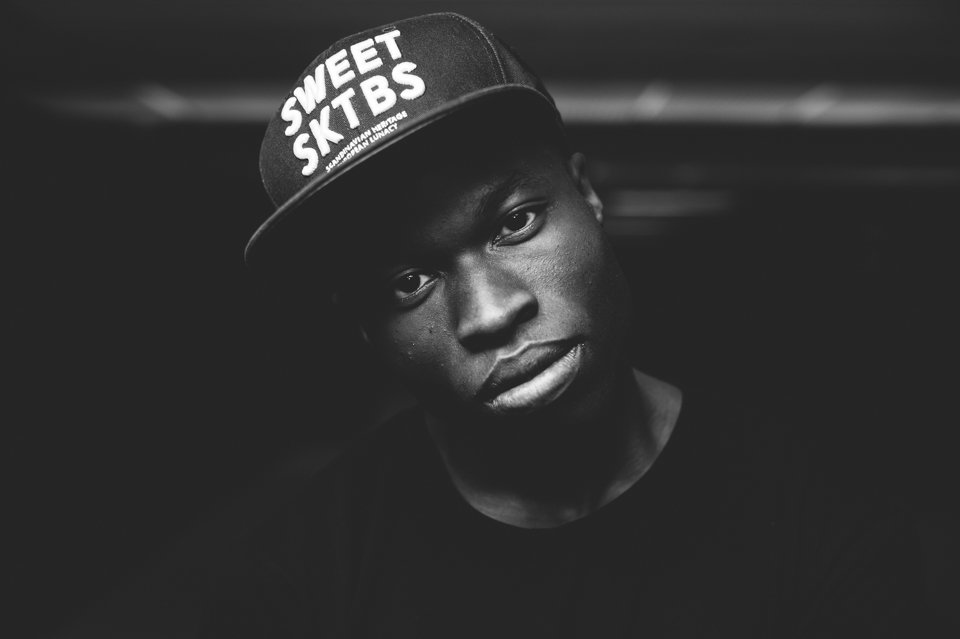 Norwegian R&B singer-songwriter Sondrey first got in touch with us at the end of June, when he submitted “Into The Night” to CentralSauce Discovery via SubmitHub. It’s the first time we’ve heard from him, though he’s been keeping busy these past six months, releasing singles “Kawaii” and “Heartless” and preparing for his upcoming debut LP, DARKR LYFE. He also dropped a single with Rebecca Black – yes, the very same – last year.

Buoyed by tight songwriting, slick production and a commanding performance, “Into The Night” is a nu-R&B jam reminiscent of The Weeknd. Even with this clear comparison, however, it’s no surprise that Sondrey counts Michael Jackson’s Off The Wall as one of his chief influences. There may be moments where “Into The Night” feels familiar, but the sheer excellence of the execution – the pen game, the ear for melody, the earnest commitment to the premise – puts the track head and shoulders above its peers.

“Into The Night” refers to DARKR LYFE that is a theme that goes through my upcoming debut album. It describes a relationship I was in where I was naive and thought I could handle the darkness she had, but I was wrong and ended up becoming a much darker person.” – Sondrey 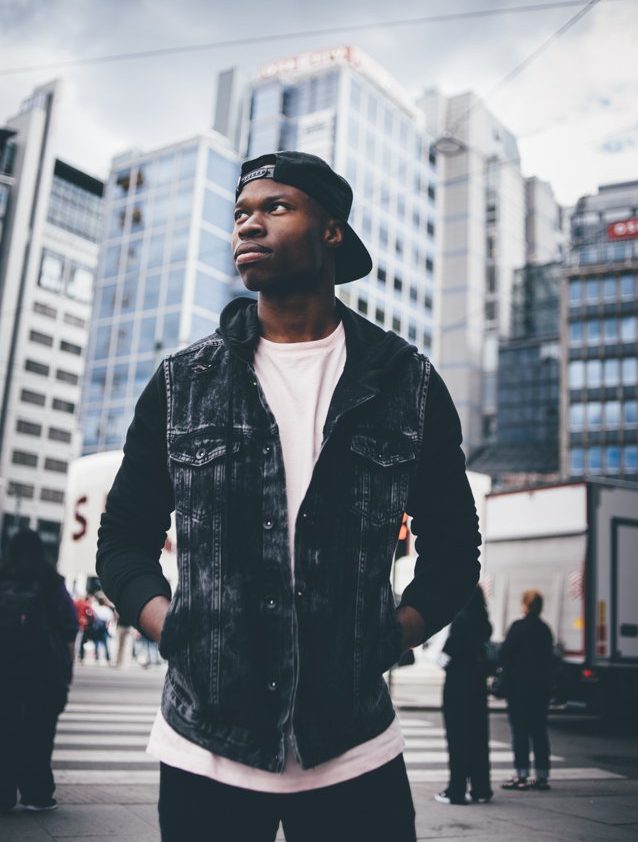