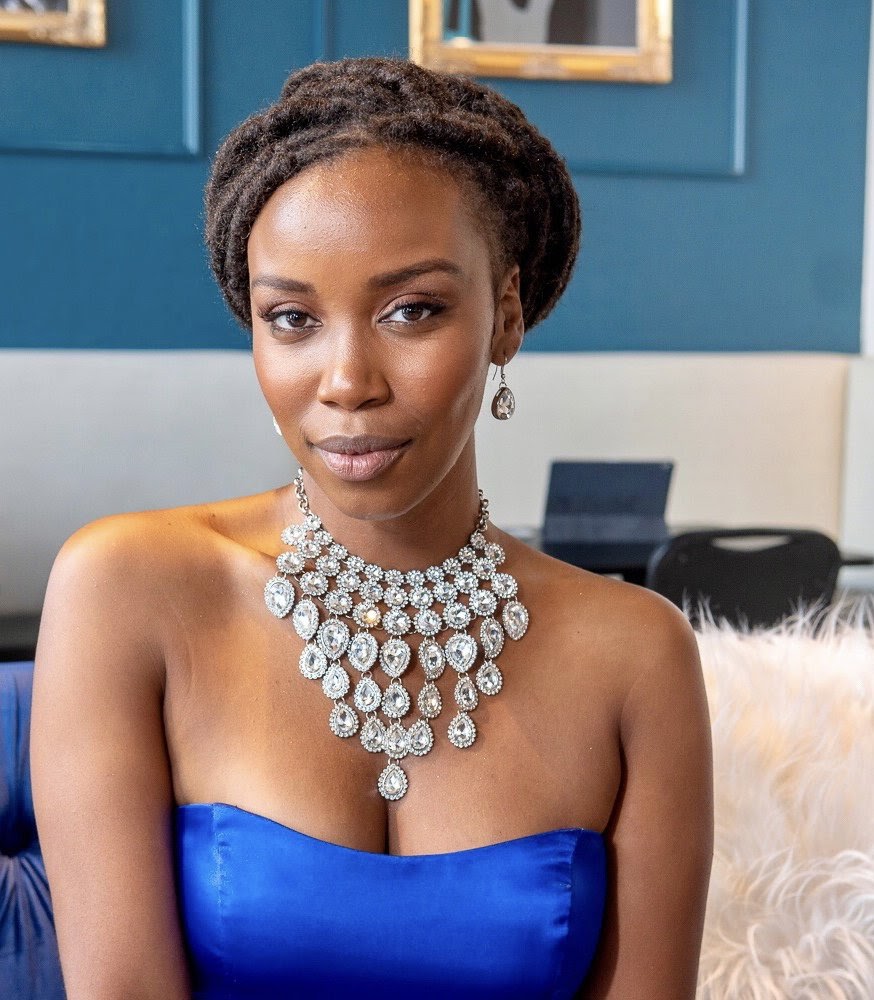 Shalaundra “Shailaun” Manning sings of the type of world she sees in our SubmitHub inbox. Hailing from Arlington, Texas, a place that’s slightly outside Dallas, the singer-songwriter and model believes that peace isn’t too far fetched and that everyone deserves their own piece of peace. Being influenced by Sadé and India Arie, Shailaun wants to speak to all cultures with her brand of sultry sounds and lyricism meant to heal and mend hearts.

Releasing her first single “Au Naturale” back in 2019, Shailaun wants to show another side of her on “Peace” that delivers a message that goes with her mission statement of healing. “During times where injustice was being heavily fed to the masses through all media platforms, I witnessed so many people (especially people of color) under increased stress — including myself. I had an intense desire to find peace and then hopefully help others to find it as well” Shailaun said of the single.

I remember as a kid, there was always that one question you would be asked. That question being: “If you had one wish, what would you wish for?” As a child, you’re idealistic and say outlandish things that as an adult, you’re relieved you can’t have or would be incredibly hard to have. I remember that one of the wishes I said at one point was world peace. In due time, life goes on and that wish changes to help fit where you are later in life. At 25, I realize that world peace may not be possible where so much racism, inequality, and injustice live, but I have modified that wish. That wish has now turned into everyone having their own piece of peace.

The world is bigger than your block, hometown, state, or country. There are many people with different lives and beliefs but at the end of the day, we’re all just trying to make it. In trying to make it, the journey can be exhausting. In exhaustion, we deserve that little space of peace that helps us to keep on keeping on. Shailaun’s “Peace” embodies that wishful state of mind for peace.

I believe universal peace and love begins within us as individuals. Once we find those states of being within ourselves, we can cultivate and spread like fire.” – Shailaun for CentralSauce

Meditative drums and soft strings set the backdrop for Shailaun’s harmoniously tranquil voice to sing of her desire for peace. For every person on this earth, they deserve peace. When I closed my eyes, her steady vocal guided me alongside her serene imagination of a better world. “And if we all reached toward the sky / spread our wings / we all could fly,” she sings in a sense of unity. World peace isn’t some idealistic waste of space in her mind. She believes it’s possible and when I hear her declaration, I believe it could be too.

The song has hills and valleys that are led by her vocals. As the song goes along, her emotional intensity increases. Like a preacher that’s raising their voice to sing with the choir, the wings of her voice soar and take listeners to a promised land of peace one only thinks possible in their dreams. This sentiment finally lands and takes rest in my heart by the time the song ends to plant a seed that makes my spirit sing.

Shailaun made a piece of art that embodies that piece of peace I long for. Some days will frankly suck. Not all of them will be winners and I will find myself exhausted again in the circle of life but I’ll circle back around to songs like these to take me back. Back to the land of peace that brings back to that kid who believed in world peace and believes that it’s not wrong to dream. 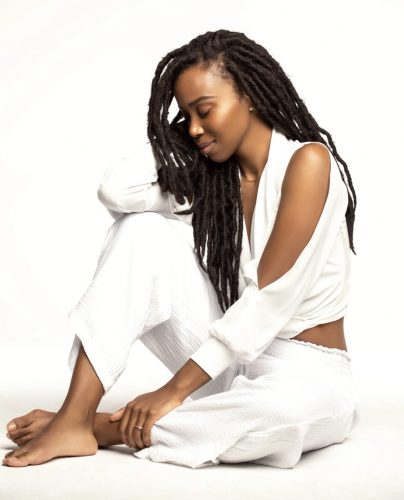 Shailaun: For Peace, I was simply going through some beats I had saved on my phone and stopped at one that resonated with how I was feeling at the moment. I had already received messages from what I call “the spiritual realm” about Peace and promised that I would write a song about it. While the beat played in my ears, I meditated on the word Peace, and visions came to me. I wrote the visions down and they became verses.

In the bridge, I was moved to provide some sort of a “how-to,” because here I was describing peace and telling everyone to find it, but hadn’t yet provided any insight into how to do that. I thought about how so many people seem miserable when they are not living out their purpose, and I thought “what if everyone was actively reaching toward their fullest potential in life and letting love fill their hearts?” I thought maybe then we could tolerate one another easier and the world could become a better place. They say “hurt people, hurt people,” and I figure people who don’t give themselves a fair opportunity at finding peace and love within themselves probably have a hard time allowing peace and love to reside in others.

The chorus was a no brainer.

To keep up with Shailaun, you can follow her on Twitter and Instagram. You can listen to her previous singles, “Our First Kiss,” where she worked with Grammy award-winning producer, Rickey “Slikk” Offord, and “Find a Way” to get an even better understanding of her. Her forthcoming project doesn’t have a title or date as of yet but stay tuned.