CentralSauce » Why We Like It: Shadp.’s “Great Escape” Ft. Hookz Murdock 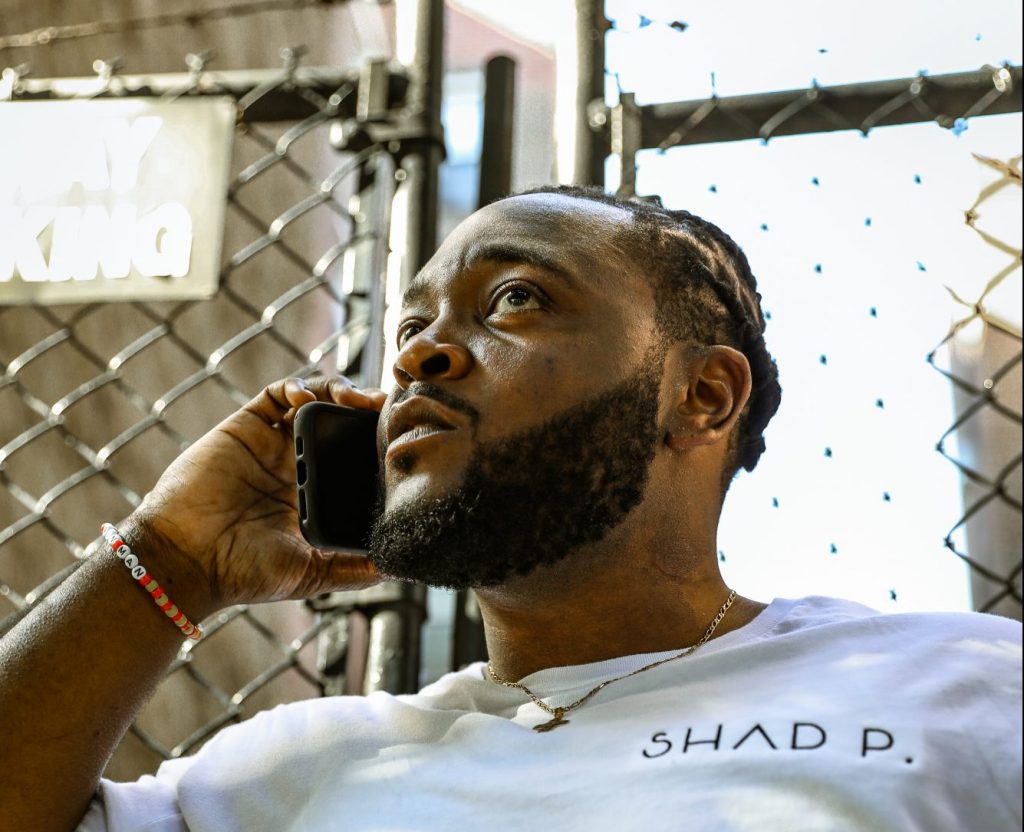 She stole his heart and she got away, but if there’s a silver lining to this heartbreak, it’s that the story landed in our SubmitHub inbox. It’s arrived in the form of “Great Escape,” a perky collaboration between Shadp. and Hookz Murdock that finds a sweet spot between forlorn and fun. The duo, straddling the line between spat and sung, prove a formidable team in their own right.

It’s described as “R&B with a hip-hop bounce,” but “Great Escape” could just as easily be “hip-hop with an R&B sheen.” The sung vocal lines land like bars, and the charisma exuding from Hookz’ delivery calls to mind the more malleable, melodically-minded emcees. The easy comparison is the work of Chance the Rapper, who perfected this kind of spritely fusion, but Shadp. and Hookz Murdock are far less concerned with relentless quips and ad-libs, opting to take their time exploring the ones that got away by way of a classic McQueen allusion.

Hookz verse explores the thrill of the chase, a high matched only by the pain of the fall, whilst Shadp.’s turn finds himself imprisoned, beholden to the stifling demands of an increasingly suffocating relationship. It’s a sharp distinction that brings with it an understanding, tackling the central conceit from the perspective of both the abandoned and the runaway. There’s a real power in the breadth of the topic and the levity of the arrangement: sometimes you’re the sucker, and sometimes you’re the escapee.

“Great Escape” seems to understand that that’s just how it goes, and what’s more, it has fun saying as much. 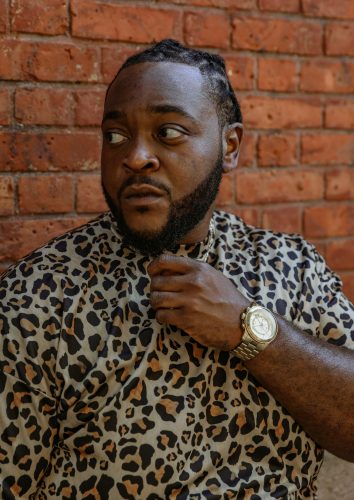 Hookz and I have known each other since college so that’s my brother. We both felt that the idea of a “great escape” had two different meanings; falling for someone that always seems to get away, and escaping a relationship that stifles you and prevents growth. So we decided to draw from personal experience and approach it from both angles in our verses.” – Shadp. for CentralSauce (2020)

Related Sauce:   Why We Like It: ASTN's “What’s It Gonna Take”

“Great Escape” is the breakout joint on Shadp.’s debut EP, Over My Head, which dropped in March. He made his first featured appearance – at least, first to break onto streaming services – on Yohan’s “You Know What I Came For,” a track from his late March release, C’est la Vie. He’s on Instagram, Facebook, Twitter and YouTube, and at this rate, it won’t be long before he hits your timeline.

Hookz Murdock, the veteran of the pair, also appeared on that recent Yohan record. It’s just the latest slot in his long and storied career, one which has seen the emcee break from his former outfit, Sha’ir, and take on a more heroic solo career, beginning with 2017’s comic-infused The Adventures Of…, and continuing into 2018’s Gauntlet, a seven-track outing based around the six stones and the Infinity Gauntlet that can wield them.