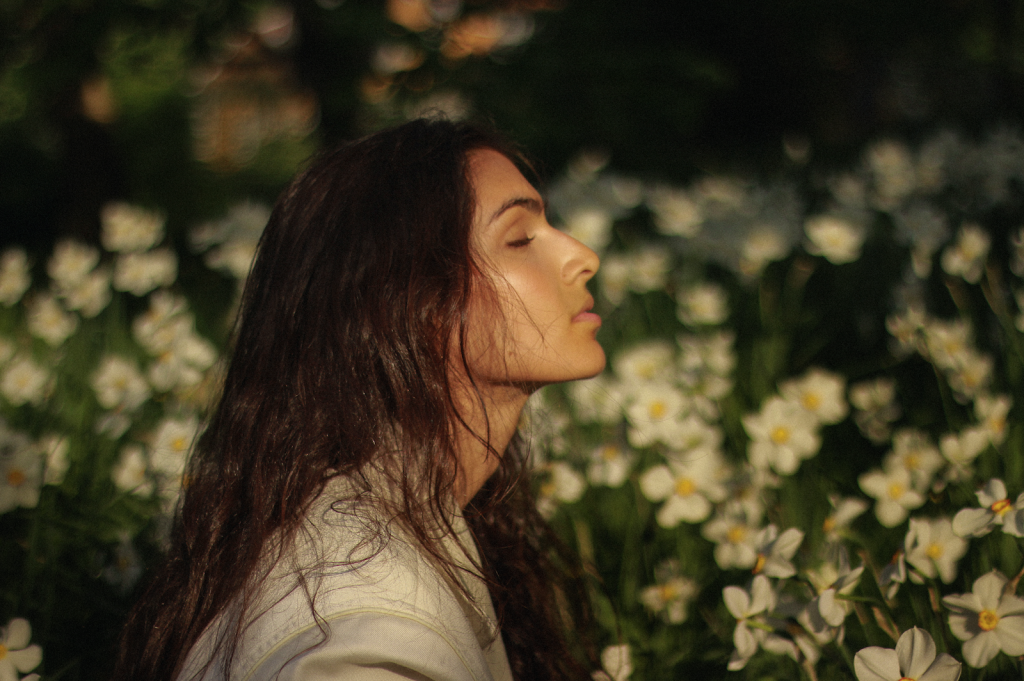 Shadi G sauntered into our inbox at SubmitHub with the crisp beat and calming trills of “Mind,” her soft-spoken vocals intoxicating from the very start. The Swedish-based R&B singer is in good company, with the small Scandinavian nation host to a booming soul scene, one represented most prominently by longtime No I.D. protege and 2019 breakout act Snoh Aalegra. Her retro-yet-contemporary take on the R&B convention speaks to the greater Swedish style, a tradition in which Shadi G shines.

“Mind” is easy listening of the best kind: rewarding without being demanding, relatable without being accusatory. Shadi weaves in and out of the cascading instrumental with restraint, her slightly shifting melodies bringing an understated dynamism to the proceedings. Her voice plays like Ariana Grande by way of warm milk, a familiar tone put to use in an unfamiliar croon – it’s intimate, leaning into the nuances of the microphone, playing with her emotive inflection and subtle tenor.

There’s no understating the technical elements, either. The mix places her voice so comfortably amongst the intricate, unfolding layers of the instrumental. Her faint backing vocal breaks through occasionally to underwrite the lead, that familiar restraint speaking to the track’s themes. All this is placed around a well-written and intuitive song, one which plays out without shock or predictability. “Mind” builds to a crescendo, but that too is soft-spoken, stronger in conviction and richer in embellishments. I can’t stress it enough: don’t take my word for it.

I think in some way, I would see myself as all of these things, [a lover, a dreamer, a realist]! I quite like to pinpoint a situation, taking it on in its most raw and realistic form, but with that as the core of the present situation, drifting into what can be, and in that way creating this sort of more loving or dreamy quality of a situation. And I like to reflect that, not only in the lyrics but also in the way I create the music. So maybe keeping the structure of a track quite classic and how we would know it. But then blending in elements from all different genres, styles, parts of the world, to make it something new and unique. And creating this dreamlike feeling for people to go into.” – Shadi G for CentralSauce (2019)

Related Sauce:   Why We Like It: JxSTILL's "COME THRU" 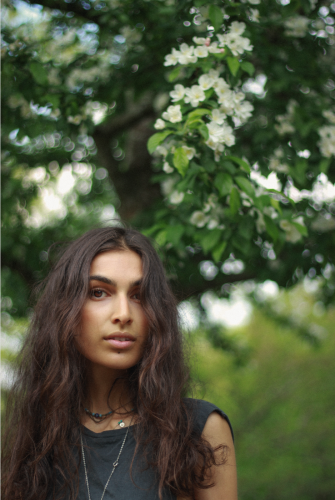 It’s early days for Shadi: she took off for London to learn music production, breaking onto the scene with 2016’s “Lost” and 2017’s “Where We Go.” The following year brought forth a four-track EP, No Fear, featuring single “This Love,” and “Mind” follows “Disconnection” as the second of her two 2019 drops. You can check these out on her Spotify, Apple Music and Soundcloud pages!

She’s on Instagram and Facebook, too – say what you will about the ills of social media, but it certainly makes it easy to keep up with great music!