CentralSauce » Why We Like It: Scowt’s “Feet to the Pavement” (Single) 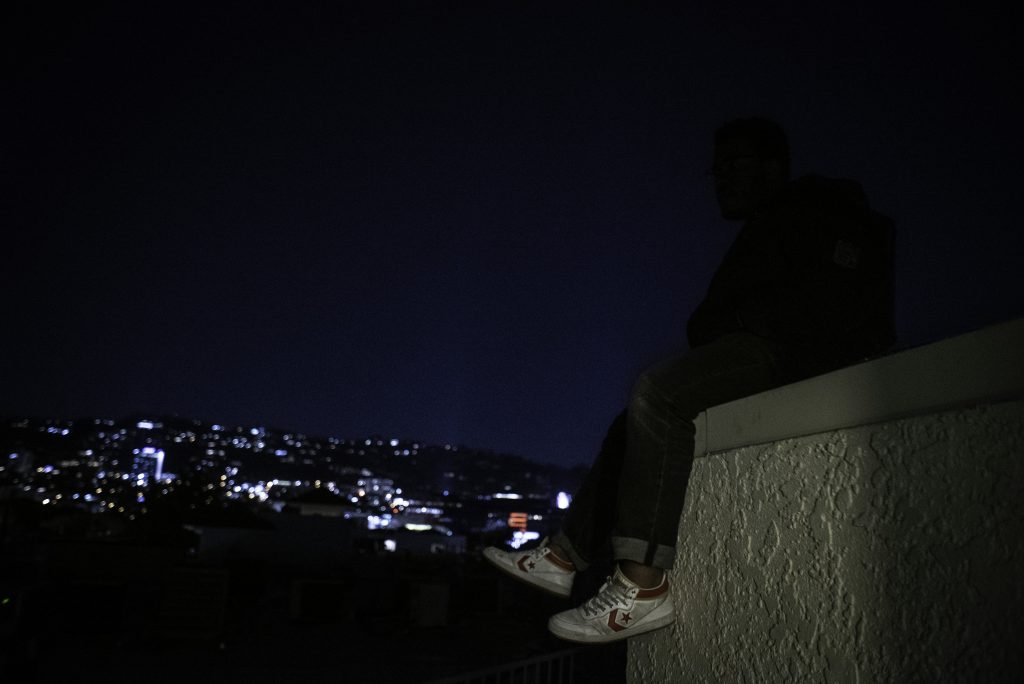 Scowt – “Feet to the Pavement”

How We Found It
I first came across the enigmatic Scowt when he team submitted “Feet to the Pavement” to us through our portal at SubmitHub. I knew that I was going to feature the track here on CentralSauce before I even got to the 2 minute mark. It was Scowt’s first submission and is also his first official single.

Why We Like It
After the very first spin, this song wormed its way deep into my head. As of this minute, the track has 270 plays on SoundCloud with, at the very minimum, 15 of those plays from yours truly. I generally try to be as precise and specific as possible while answering the question of “Why We Like It”, but this song makes it hard – I love every bit of “Feet to the Pavement”. Scowt builds a lo-fi landscape that evolves and grows, washing your senses with emotion while smartly giving you space to savor the experience. But even outside of the production, Scowt’s vocal performance and songwriting is hard to forget. “Feet to the Pavement” is a full experience from beginning to end, built on a feeling of weightless euphoria set against a dark night sky. Sorry for waxing poetic, but I can’t quite help it right now. Just listen to the song.

It’s easy to get lost in spacey sounds drenched in reverb and bring down the mood. So I wanted to tread that line between loneliness and hope. I’m proud that I was able to make a song that fits the theme of the project, loneliness, but still has that energy.” – Scowt 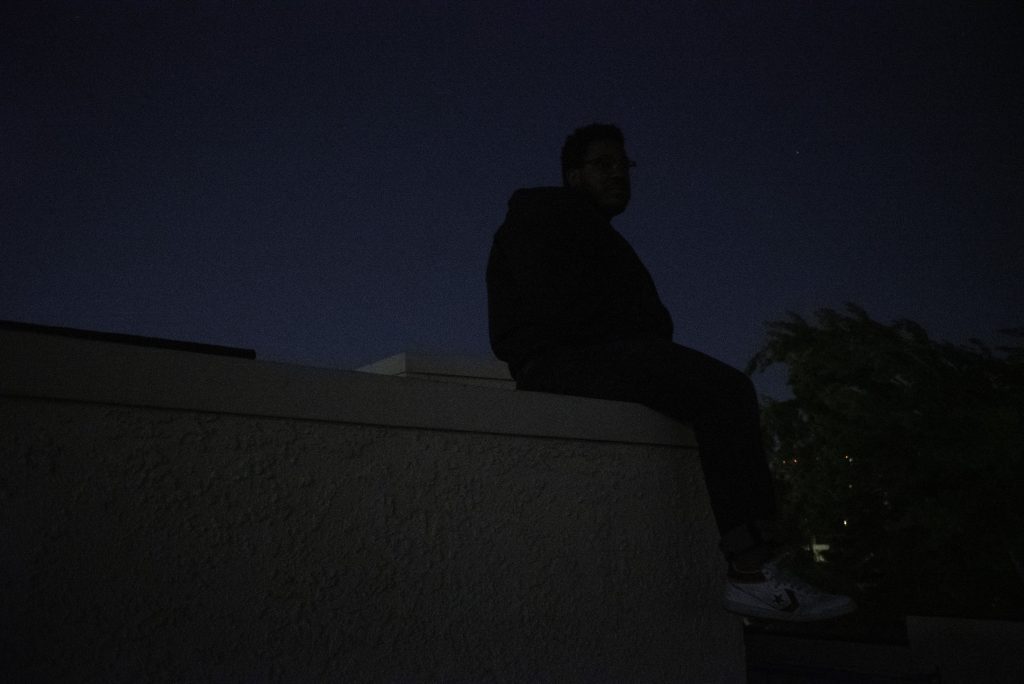 Other Stuff from Scowt to Check Out