CentralSauce » Why We Like It: Scalatrax’s “Circles” Ft. Ryler Smith & Niko Seibold 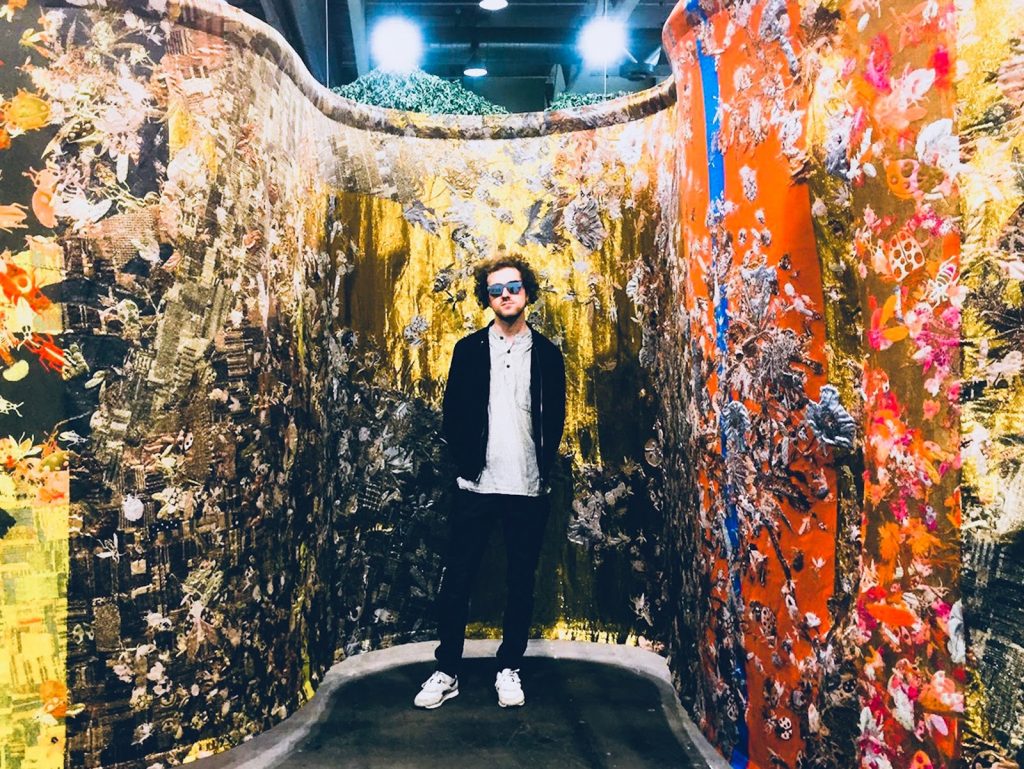 The more I think about it, the more “how we found it” is a slight misnomer – I didn’t find “Circles” as much as “Circles” found me, landing deep in our stacked mid-week Submithub inbox!

It’s within that deluge of quality tracks and rising talent that Scalatrax made himself known, riding atop tinkering percussion and spitting wordy chunks of abstract hip-hop goodness. A little challenging and undeniably intoxicating, I fell into the dense instrumentation immediately, but the saxophone really sealed the deal… you’ll see.

There’s a lot to like about the way a song like “Circles” finds intrigue in the everyday. The somewhat laidback cadence of the cut betrays its encapsulating nature, one complemented by the three emcees but undeniably underpinned by the instrumental itself. That’s all part of the plan: Scalatrax’s debut EP, releasing April 10, is anchored around creative percussion sourced from “smashing glasses, eating crisps, carrots, hitting books, compost bucket, suitcases, throwing nails, and many other household items.” A key facet of Scalatrax’s sonic identity, this approach is only made more fascinating by his tenure as the drummer for Audio Dope. A drummer debuting without drums – bold.

These every day beats are overlaid with a deceptively small array of instruments – primarily synths, vocals, and samples – though “Circles” itself is defined by a gorgeously restrained saxophone performance from Niko Seibold. There’s half-sung melodies, fractured bars and whispered incantations, all of which add to the sense of mystique that courses about the cavernous atmospherics. “Circles” channels artists such as Quelle Chris, Busdriver, and El-P, and if that sounds good to you, then the track probably will too. 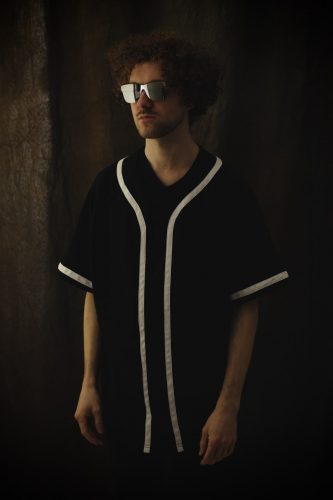 In the studio, I’m recording a lot of acoustic drums for other projects, so for my first solo project as a beatmaker, I wanted to have something else that’s different to work with, but not just laying down electronic sounds. I really love the sound of certain household items, so I decided to record my own sounds and produce it.

I ended up to have actually a mixture of both at the end, the sources are from acoustic items, but the production is electronic. It was at certain points a challenge, but on the other hand, it was also really inspiring to work with different sound material.” – Scalatrax for CentralSauce (2020)

“Circles” might be the first offering from Scalatrax’s debut EP, but there’s a lot else going on in the life of Florian Haas-Schneider. We already know he’s the drummer for Audio Dope, a Basel-based producer signed to Majestic Casual Records with a record, an EP and a handful of singles to his name. There’s a lot more on his Bandcamp, too.

Scalatrax is starting out on Facebook, too, so get involved! You can learn a lot about the man behind the moniker at his website, FlowrianDrums, which speaks to his formidable resumé – spanning pop, trip-hop, soul, samba, space rock and Venezuelan jazz – more than I ever could. It’s also worth checking out his mean roster of shows, past, and future. Florian stays busy!

Emcee Ryler Smith has a similarly impressive website as well as a Facebook page and a Soundcloud account, so you can scope out his career and catalog and keep up with whatever’s next! Saxophonist Niko Seibold also has a glitzy site – these guys are going hard in the web design department, clearly – and an infrequently updated YouTube account that’s worth scoping out all the same.