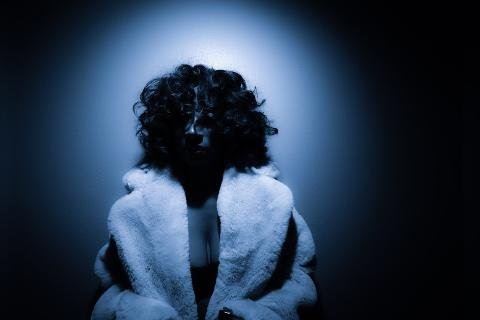 The patient, dusty drums of “Stay Down” signaled the arrival of Rose Gold in our SubmitHub inbox, her soft, languid vocals floating in atop the hazy guitar licks that underwrite the joint. It’s an R&B ballad that trips through time, calling her feelings into question whilst bouncing between voicemails, Junior MAFIA fragments and Audio Two cadences.

“Somedays I lose my focus, sometimes I lose my mind, and I can’t seem to put down my telephone more than half the time.” Why is Rose so addicted to this bullshit? It’s the thrust at the centre of “Stay Down,” a track that interrogates those dramatic distractions without as much as a solid answer. “You keep telling me it’s in my mind, and to get out,” she laments, but even amongst all this, she “can’t explain why [she’s] going crazy.” There’s a sense of mystery that permeates the mix here; a kind of auditory haze that explains the lack of closure throughout. Enveloped in this dreamlike R&B palette is Like from Pac Div, his featured appearance like an interstitial cameo, punctuating Rose’s luxurious vocals.

The track mobilizes a handful of half-formed samples, interjecting like offhand recollections but mobilizing a sort of nostalgia all the same. It’s a quality that recalls – at least, in theory – the work of knxwledge, with whom she recently collaborated, appearing on 1988 closer “Mindin My Business.” If knxwledge’s flips are denser, mired in his telltale tones and signature synths, Rose’s track has plenty of room to breathe, the barebones orchestration giving way to a voicemail about her mother: “she was taken to Sinai today,” says the concerned voice on the line, “she called the ambulance, she was at home.”

“I think maybe you need to give me a call so I can fill you in on what’s going on.” The song fades into another voicemail – lighter, happier, more irreverent – and so, the ebb and flow of life continues.

Related Sauce:   Why We Like It: ATlas BLK's “Tell Me How You Feel” (Prod. by The Martianz) 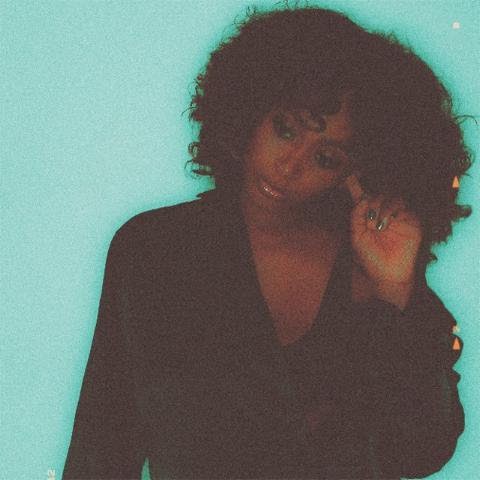 “Stay Down” is the third single Rose Gold has sent to streaming, following on from 2019’s “Purpose” and its 2020 sequel, “Purpose II.” It’s the signs of a fledgling solo career, and as such, it’d be wise to scope out Rose’s Instagram and Soundcloud – don’t sleep.

There’s still a handful of appearances to scope out, all impressive features on formidable West Coast projects: we’ve touched on this year’s knxwledge spot, but it’s only just the beginning, with Rose featuring alongside Terrace Martin, Buddy, YG and Audio Mars throughout 2019. If they’re all close collaborators and friends, Terrace is certainly the longest-serving, with Rose first appearing on his 2016 cut “Think of You” alongside jazz saxophonist Kamasi Washington.