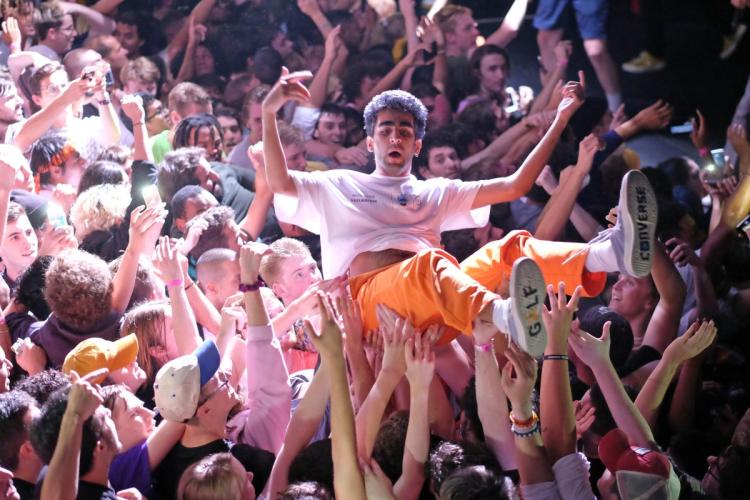 With Brockhampton, everything is a team effort. Each of their albums have more sets of fingerprints on it than songs in it – but Romil’s contributions, especially in the SATURATION Trilogy, reign supreme. In this edition of Producer Spotlight, we focus in on Romil’s impressive work with Brockhampton thus far.

No one was talking about Brockhampton at the beginning of 2017. Even Brockhampton’s earliest adopters were a far cry from the frenzied ‘Stans’ and die hards that pack venues for their shows today.

But everything has changed now. Brockhampton went on a tear for the second half of 2017 consisting of three self-produced, feature length albums, dubbed the “SATURATION Trilogy”, all recorded in Romil Hemnani’s bedroom. Their impressive run recently earned Brockhampton their very first record deal, a $15 million contract with RCA.

Brockhampton has three main producers: Jabari Manwa, Kiko Merley, and Romil Hemnani. Each is hugely talented and brings their own flavor to Brockhampton’s music, but overall Romil is considered the most influential member on the group’s production. The evolution heard throughout the SATURATION series is inextricably intertwined with Romil Hemnani’s growth as a producer. Not only were all three of the albums recorded in Romil’s bedroom, but over 68% of the trilogy’s 48 songs were produced by him.

Romil Hemnani is from a little town in northern Connecticut called South Windsor. Romil began producing music in his bedroom at a young age, something he would continue later on from the confines of the Brockhampton factory. Romil’s family is of Pakistani origins, which makes sense considering the middle eastern influences that shine through on some Brockhampton’s music (see FIGHT, CHICK, and STUPID).

Related Sauce:   3 Freestyles that Prove J.I.D. is the Truth
Romil made his full debut as a producer on Kevin Abstract’s debut album MTV1987 in 2014. Romil produced all twelve tracks on the album, showing off an impressive amount of versatility for a young producer.

“We lived [in Texas] for a year and we worked on a lot of music. We spent that time getting better at what we do, building a group chemistry, figuring out how to be a boy band, because so much of our work prior to moving in together was done over the internet, text messages, email, whatever, and that was how we would make songs. So we had to learn how to work together in a new way, and that’s what we spent that year doing.” – Romil Hemnani, Fader (2017) 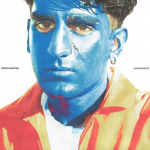 If you go through any of Brockhampton’s interviews, you quickly realize how Romil’s top goal is to showcase his fellow groupmembers, allowing them to flourish by accentuating their strengths and supporting their weaknesses. In this respect, the young beat maker’s growth as a producer is incredibly conspicuous – particularly on Saturation III.